Every person no matter of what age he falls in; has always been craving for a superhero in childhood, adulthood or even at a mature age. We grow up like that; and can never put aside our favorite superheroes. They fetch us to a world for which we want to become a part and parcel of—a world of fantasy & a world of mystery. That is why watching family movies from Feeln, Disney, and Pixar bring viewers such joy and will always have a place in everyone’s hearts.

In the back of my mind if I think over a figure, a man is still there who did not get rust, foggy or lost in my subconscious after whom I did a long chase, have  passionate craze and a strong sense of longing for him. He is the hero who rules over millions of hearts, a dashing personality, and a strong man of stature which is powerful in his strength and specialty. Nevertheless he is the superhero, superman—Man of steel.

I would personally never lose my keen interest in superman and that’s what makes me his big fan. I just got stumbled when came across the movie which is highly awaited of the running year 2013, Man of steel, Whoa! I can’t wait any more for my Superhero’s appearance in Man of steel. It is an action, adventure and fantasy packed movie which will soon be showcased in the cinemas on 14 June (USA). The film star  Henry Cavill will be seen as the main protagonist who is laced with super heroic qualities in the American superhero film, Man of steel. Get ready to see the dazzling superman, his nail biting action, plethora of expeditions and plenty of adventures. Here the countdown begins! 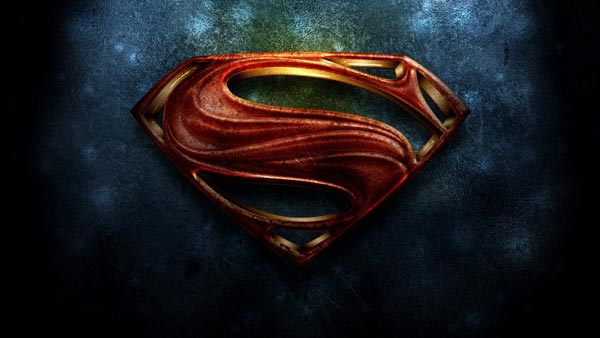 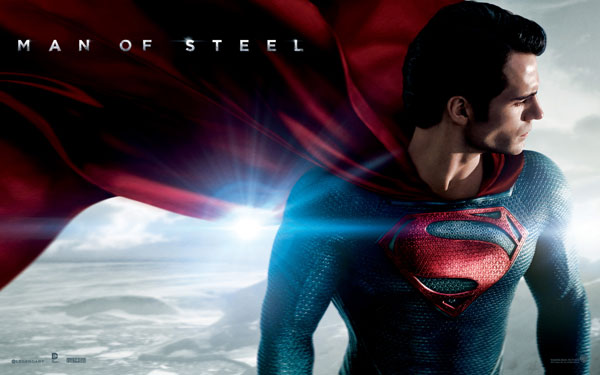 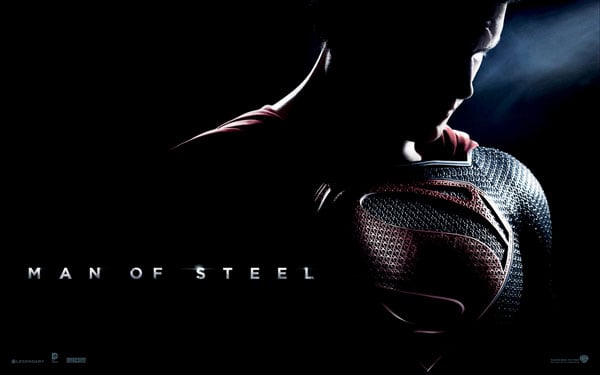 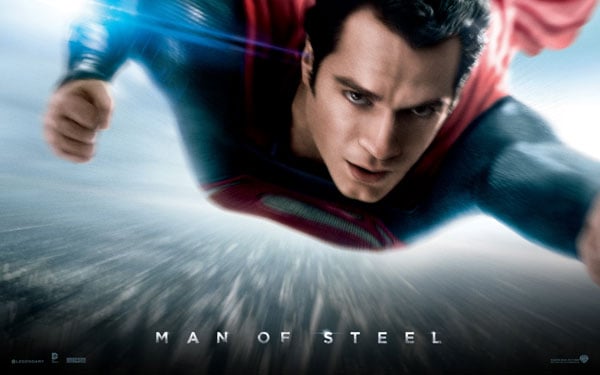 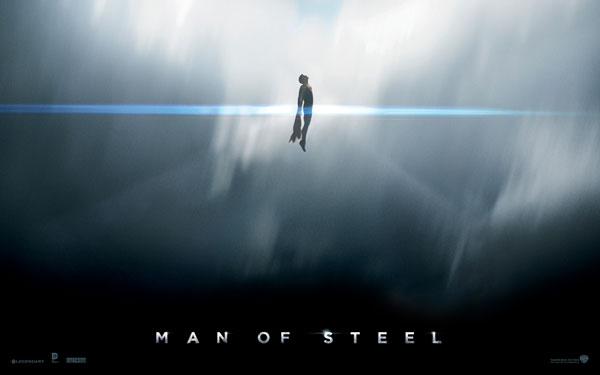 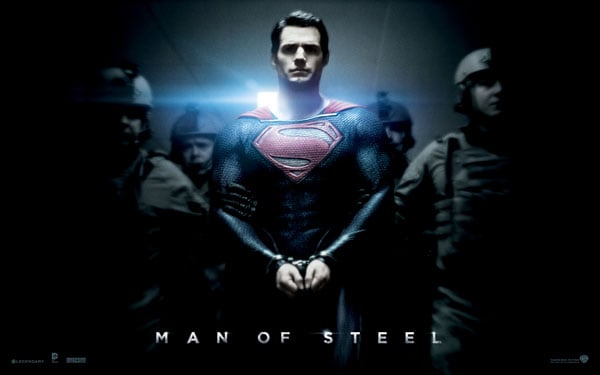 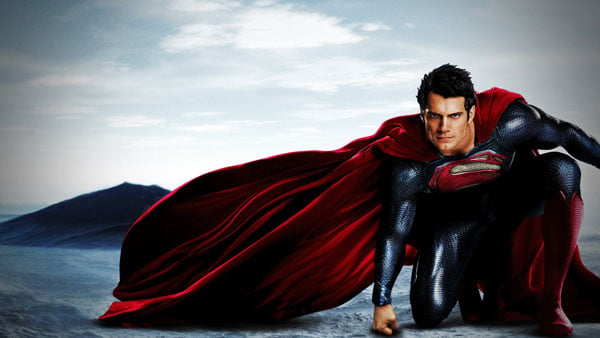 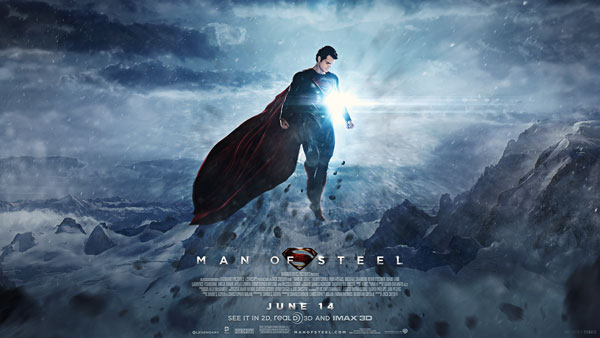 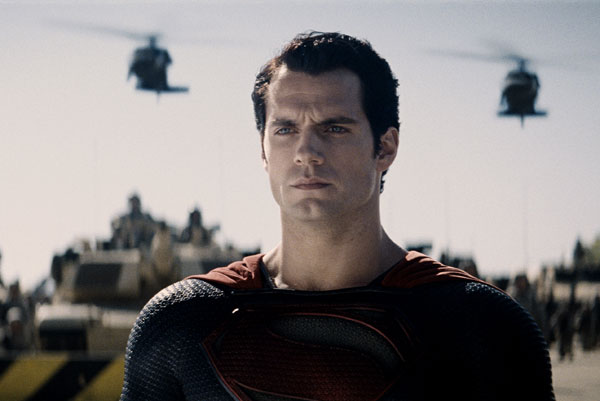 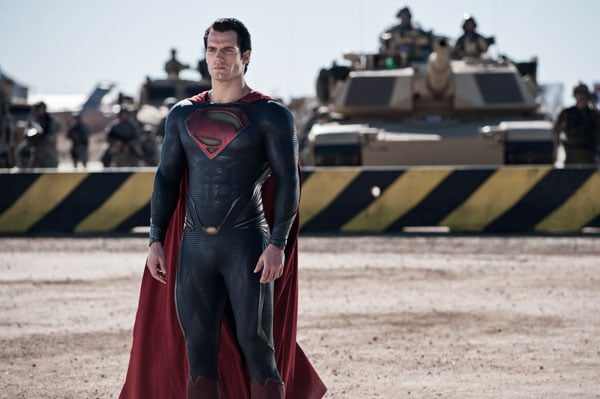 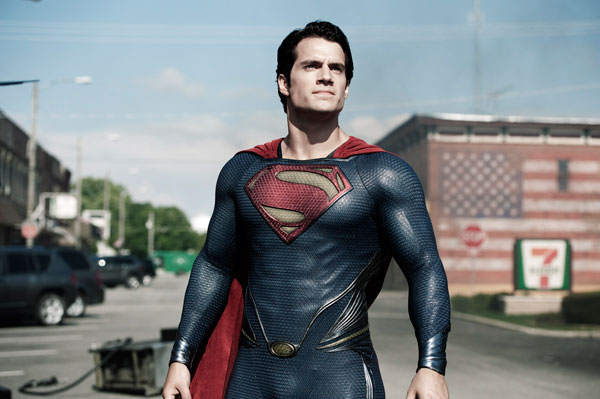 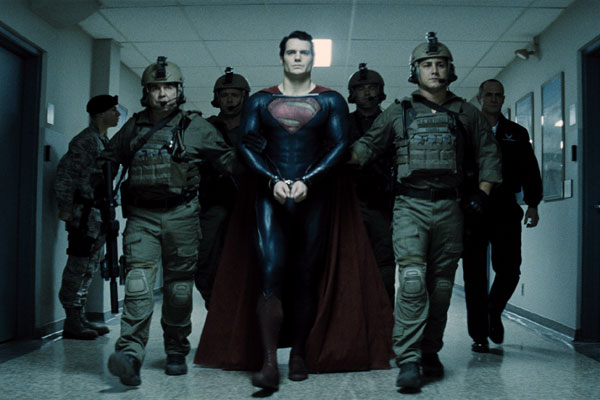 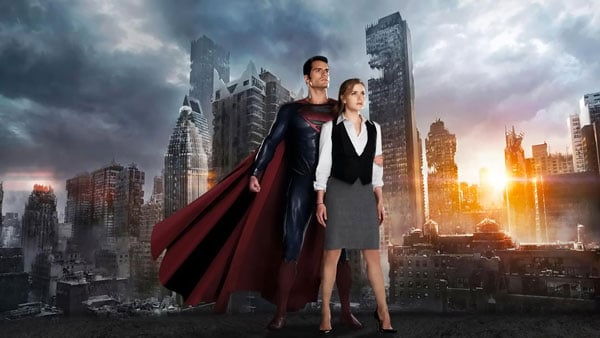 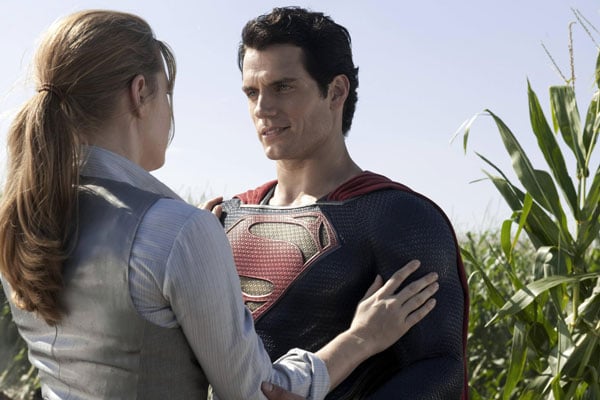 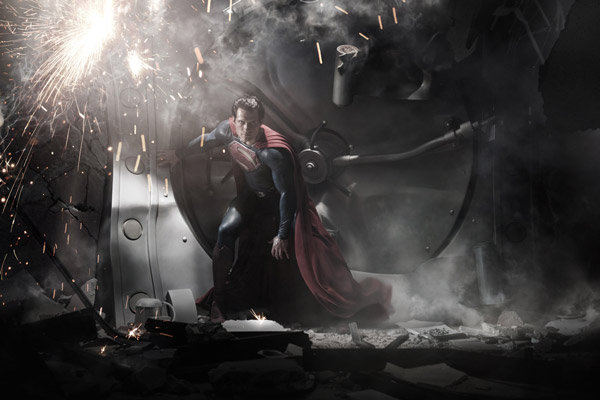 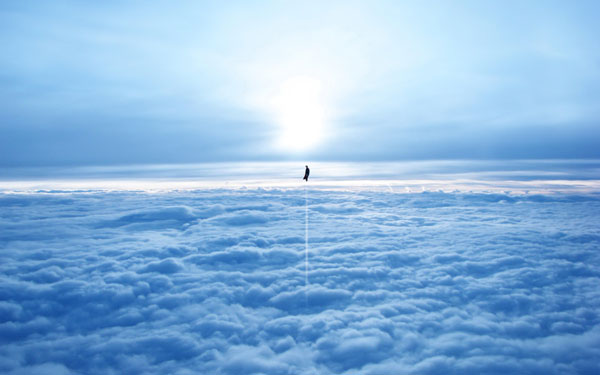 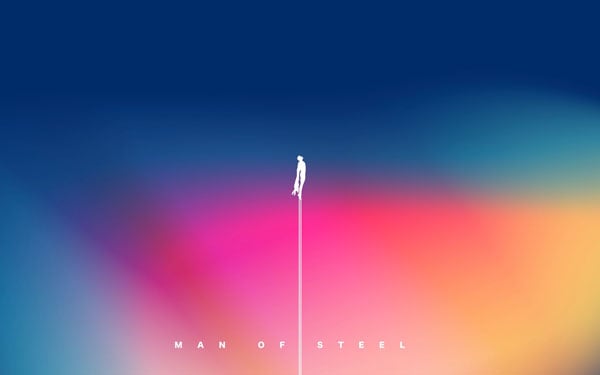