In order to make yourself remembered you get to leave something behind by which one can follow your shadow. Don’t panic, I’m not making yourself a ghost or a witch that terrifies children at night. It’s probably more of it. The most quick and abrupt thing comes in a mind is a business card. That’s what we all do and go for. No matter where we are, people can contact us through the use of our business card if they need any assistance for the task or the role we play and offer.

Business cards have now become a common source of “two way communication”. This is not limited and restricted to layman even celebrities also have their typical business cards to offer their services. Today I’m bringing all such sort of business cards that you would be startled to see. This post is unleashing business cards of famous personalities including Lady gaga which is a fashion icon and an “it girl” around the town, who’s music shakes the floor and makes people spin around, Dr. Albert Einstein whose name is written on the hearts of scholars, Walt Disney the cartoonist who has created wonderful cartoons, Arnold Schwarzenegger the macho man and a lot more. Scroll down to get the power struck gaze! Take it away! 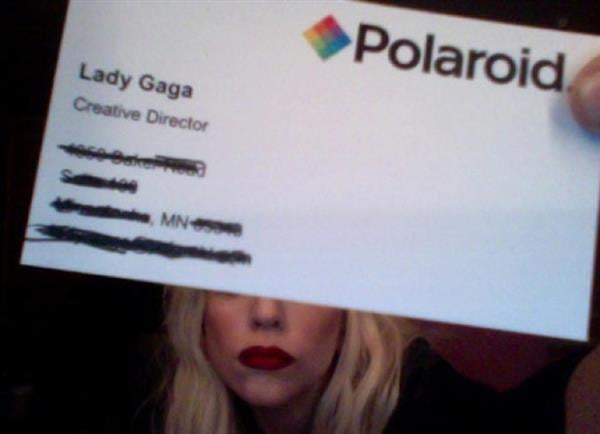 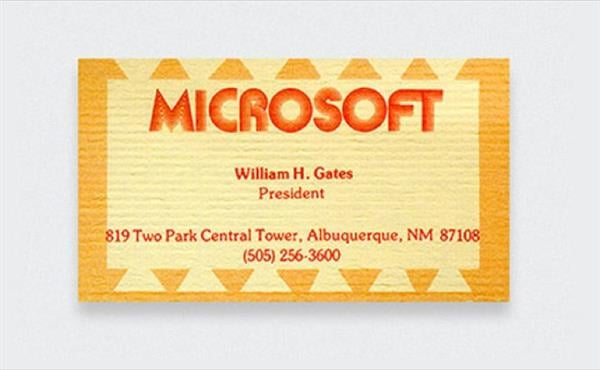 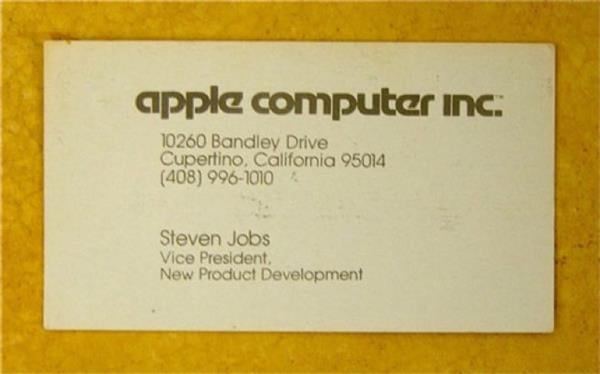 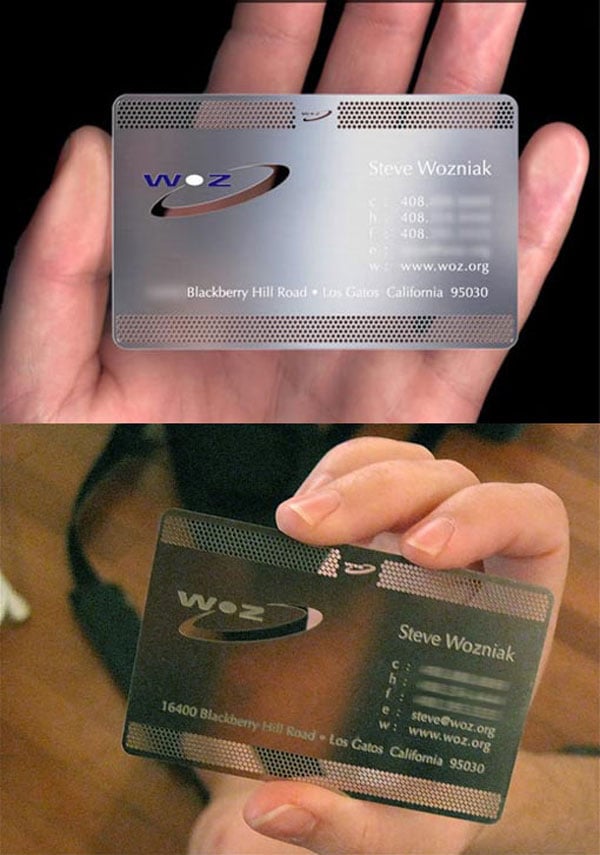 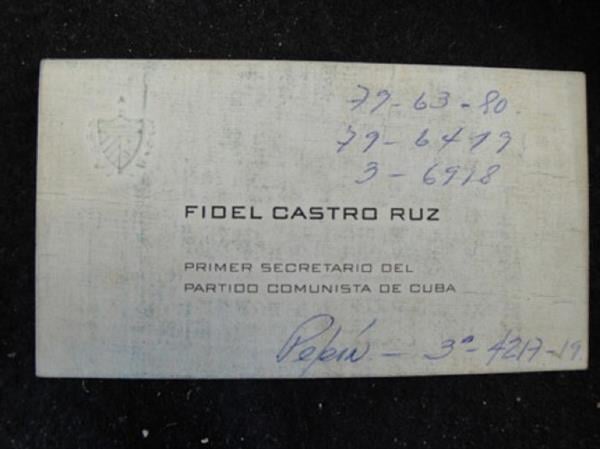 German-born theoretical physicist who developed the general theory of relativity 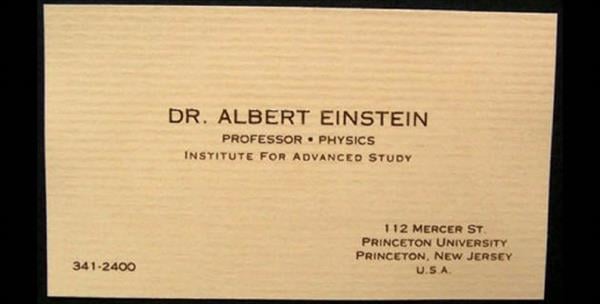 16th President of the United States

Co-founded of the Walt Disney Productions 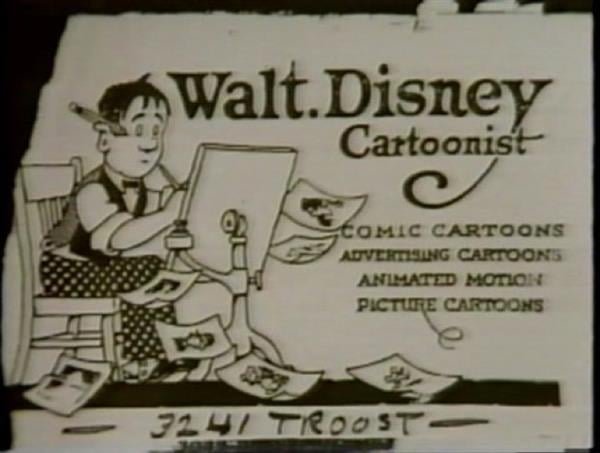 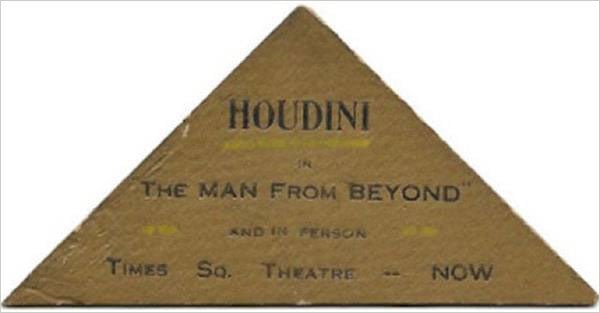 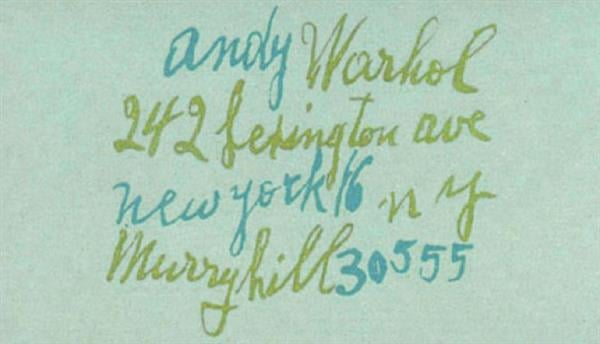 First person to walk on the Moon 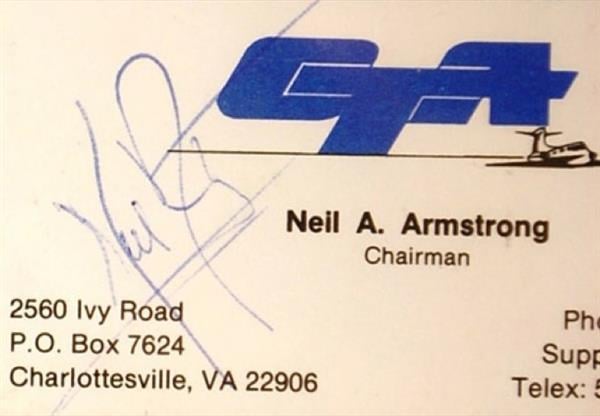 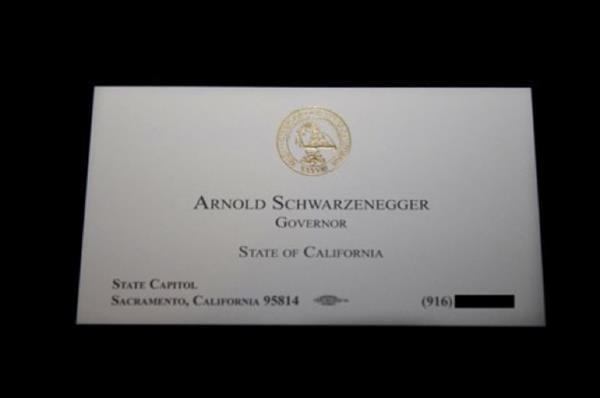 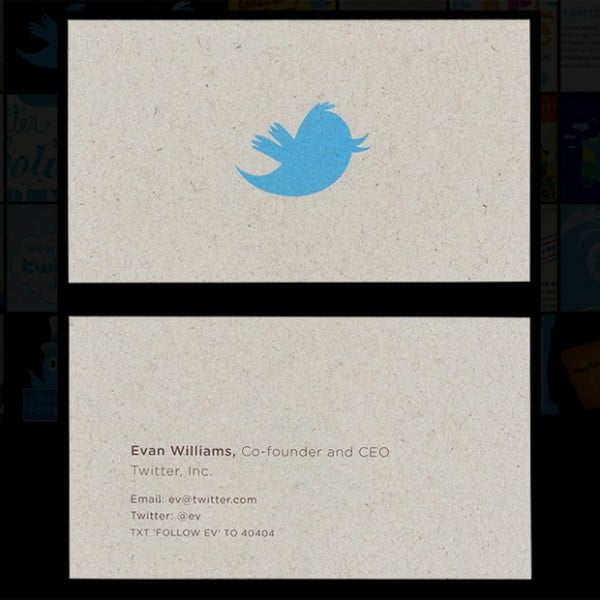 44th and current President of the United States 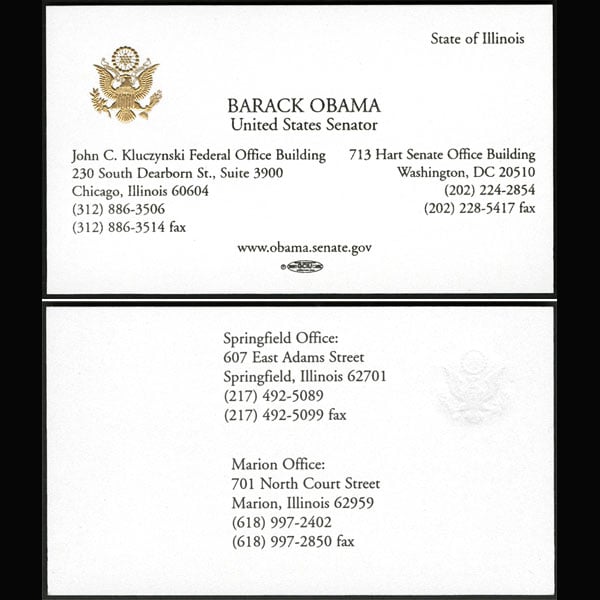 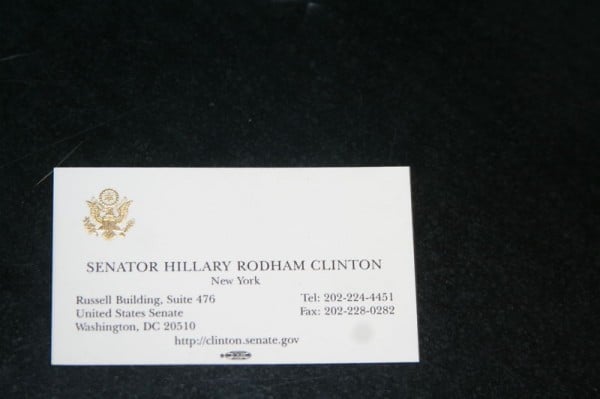 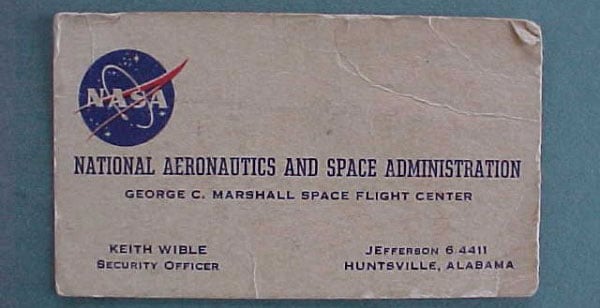 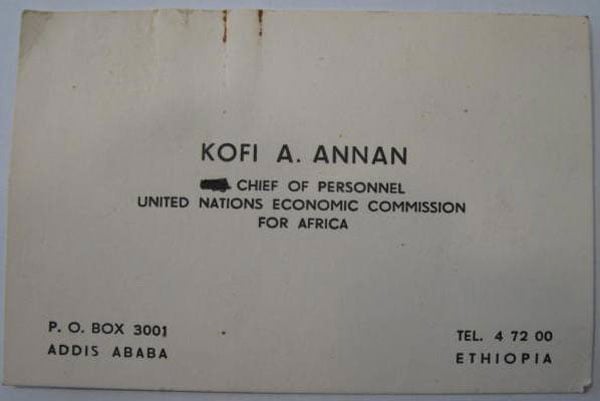 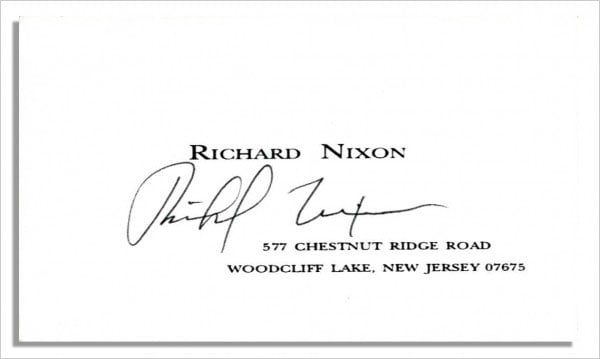 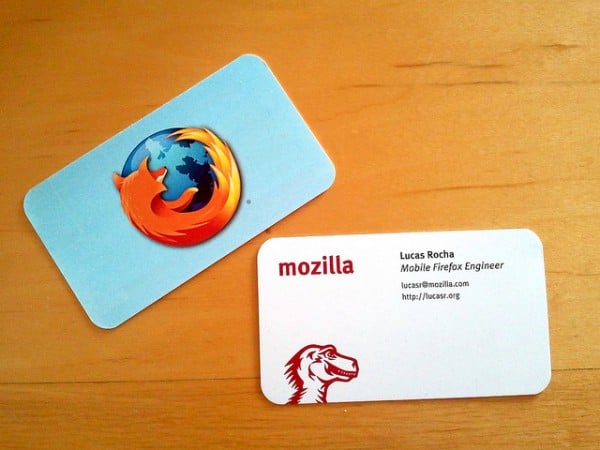 Animator & cartoon artist of Looney Tunes for the Warner Bros