Entertaining stuff is appeased no matter what people are watching it, from which creed they belong to, which nations they are part and parcel of, what ages they are of or whatever interests they have got. Have you ever heard of a famous maxim, ‘Actions speak louder than words?’ If yes then my belief would for sure get into your heads and you would probably give your consent upon me saying that a thing is very well and easily said than done which is less likely to be accepted and appreciated by people.

On the other hand if a thing one does practically—a thing which is materially showcased and implemented before people would grab more of their acceptability and appreciation. It is all about an Act how it is performed. That would fore sure be the idea behind Thomas’s project which today I am showcasing ‘you are what you ride’, beautiful Vector art project by Thomas Pomarelle. He worked on a graphic design project called Cyclemon for the 100th anniversary of the Tour de France. In this project which he depicted as named “You are what you ride”, bicycles are shown in a caricature form hinting at different kinds and sorts of people. Now it is you to read meanings within the lines and baffling yourselves to the maximum.

Although one would jostle one’s head finding the caricatures a bit astonishing and ironical but isn’t amazing to see which category of people you fall in? All these posters can be directly purchased from www.cyclemon.com. Shake your heads scroll down to get the glimpse. 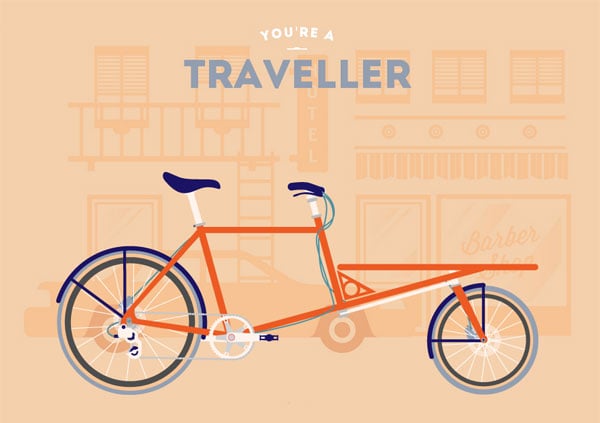 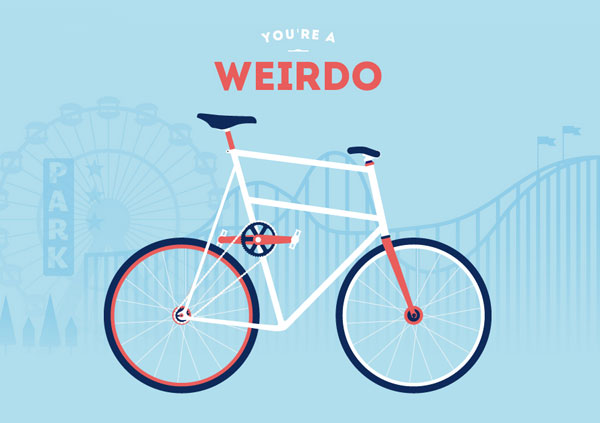 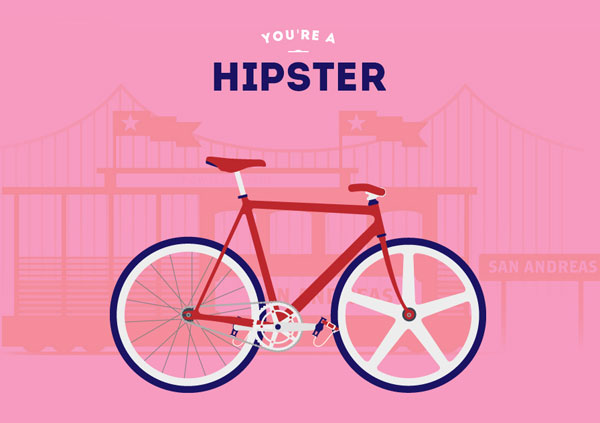 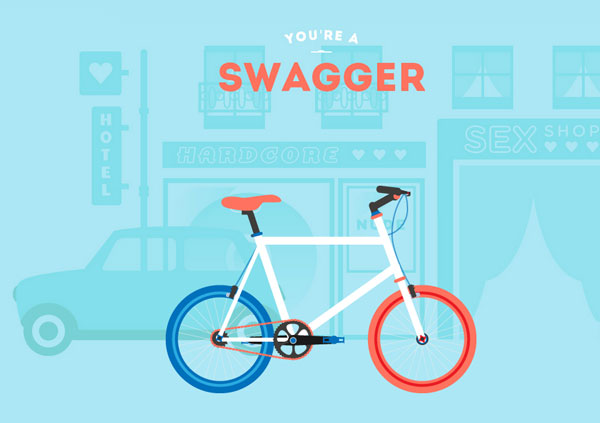 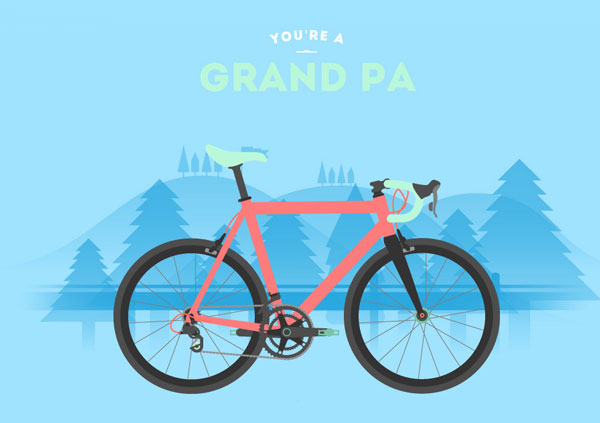 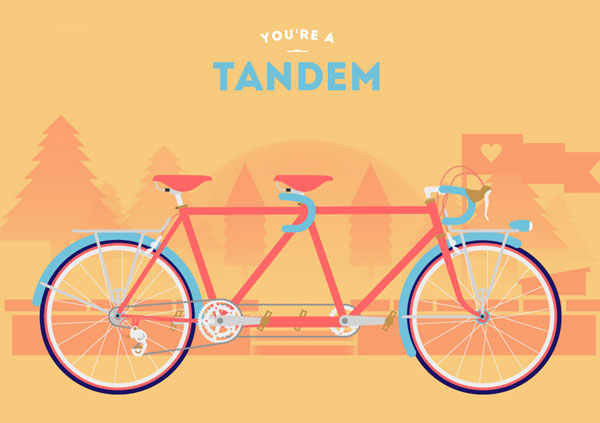 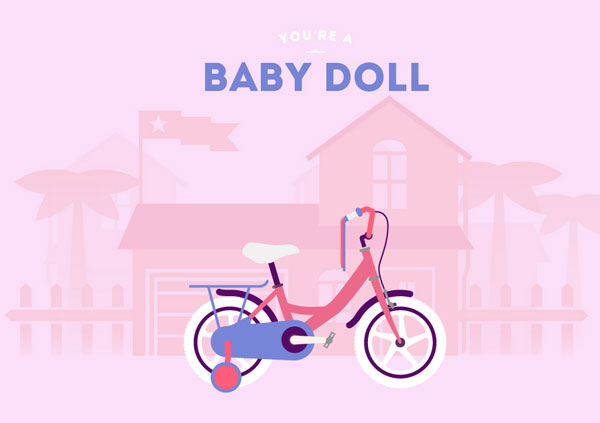 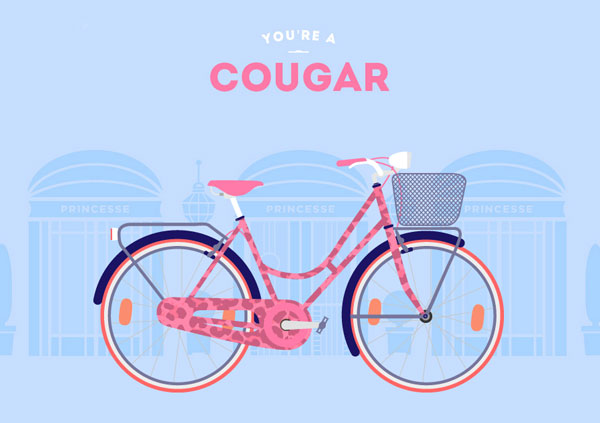 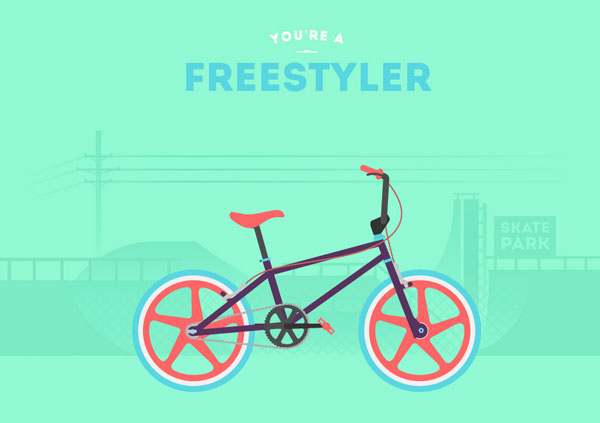 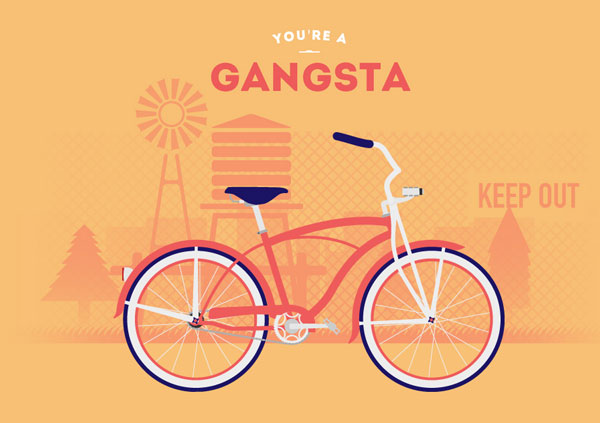 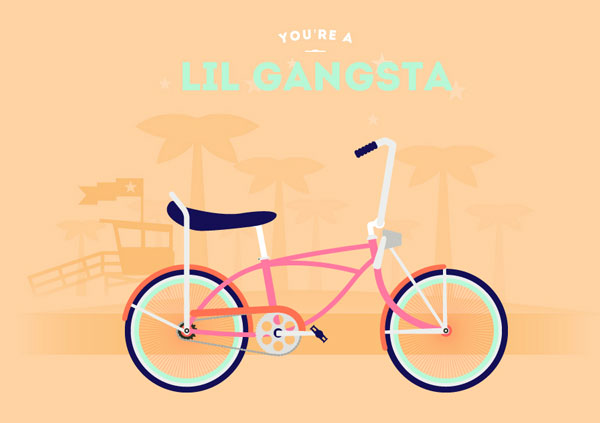 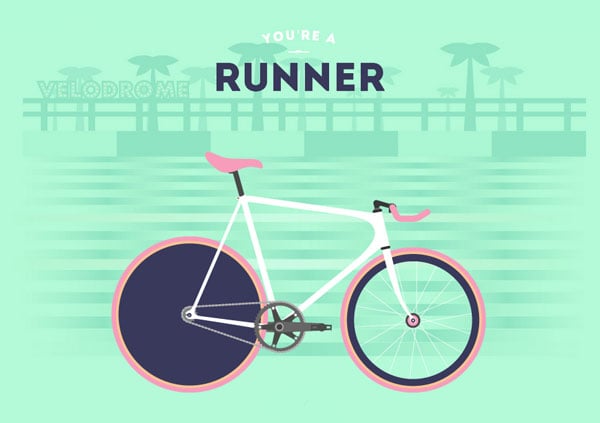 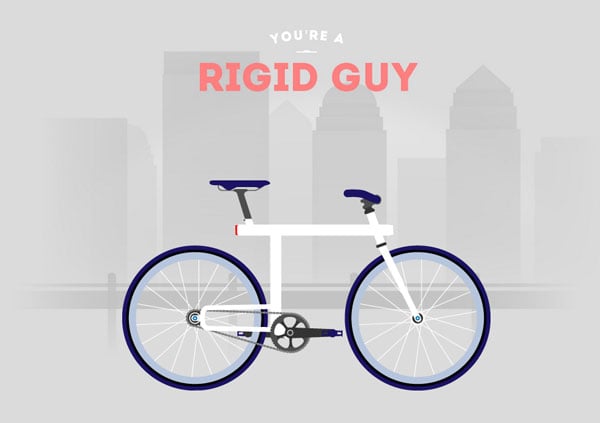 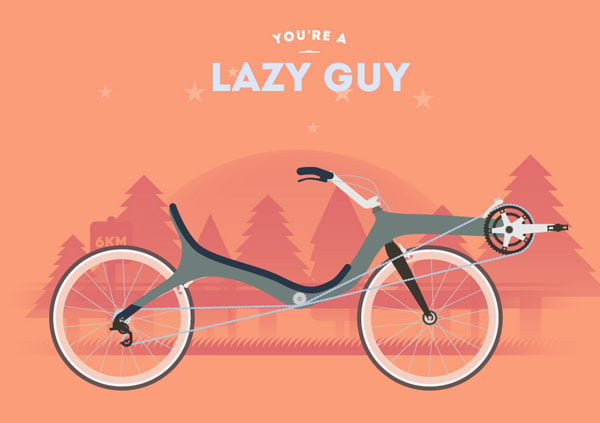 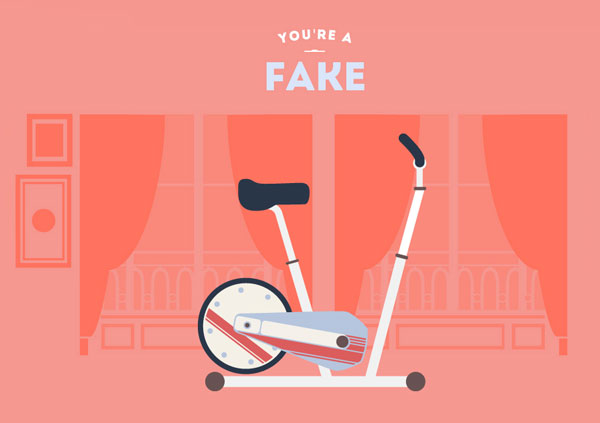 Looking for more Fun Posts here are few of them: