Finally the wait is over, after the months of hearsay, the most awaited Apple iPhone 5S has finally popped up. There are slight changes between previous iPhone 5 & the latest iPhone 5S. There is noticeable hardware advancement in the iPhone 5S with fingerprint sensor, improvised camera, brand new operating system that is iOS7. I am unleashing the specifications about everything you are craving to know about the iPhone 5S & its plastic companion, iPhone 5C. 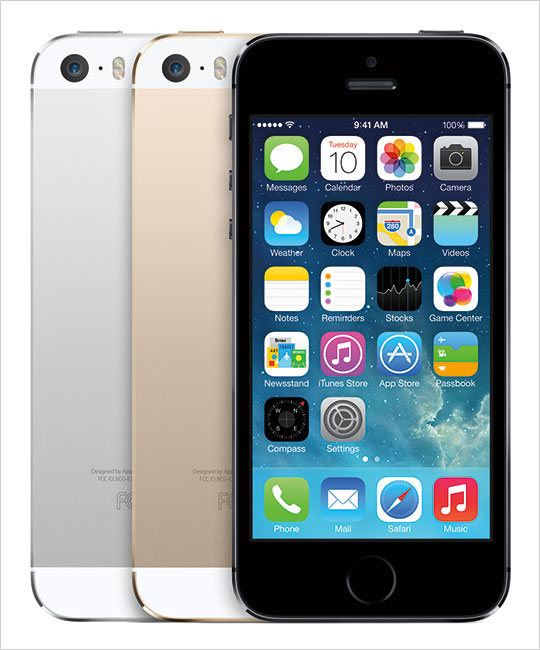 The most striking thing about Apple iPhone 5S is its authentication log-in through fingerprint scanner that is called “Touch ID”. This feather can be availed just by putting thumb/finger on 500 ppi resolution touch sensor just for few seconds. This option can be turned off by the users, passcodes or the swipe unlock are other ways that are offered along with this.

The new color that is offered is “Gold”. The black model is now relabeled as “Space Gray” and the white label is now names as “Silver”. 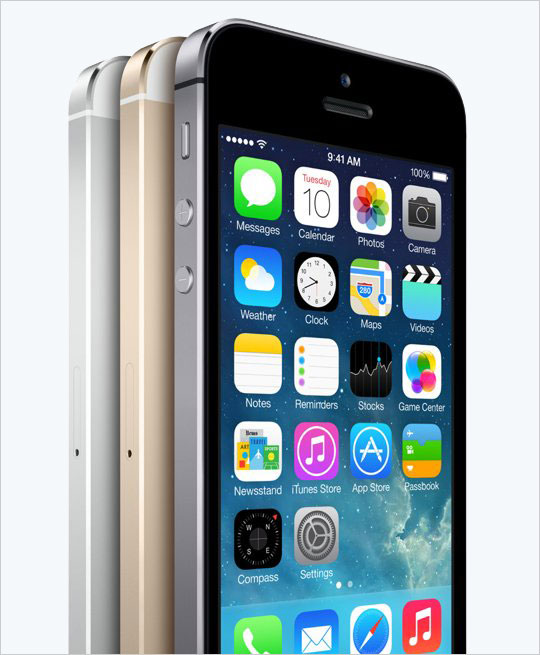 Apple iPhone 5S has 1GB RAM, dual core A7 processor, 16 GB, 32 GB and 64 GB storage which is excitingly amazing. The previous iPhone 5 has cool performance but this is multiplied in new Apple iPhone 5S with extra-ordinary speed. It has A7 chip with 64-bit construction!

Apple has elevated the iSight camera with meticulously 15% larger sensor area if we compare it to the previous iPhone 5. It provides better-quality light and color that has less noise. Apple iPhone 5S has the DSLR style auto-focus, auto-image stabilization, and “best photo” feature. 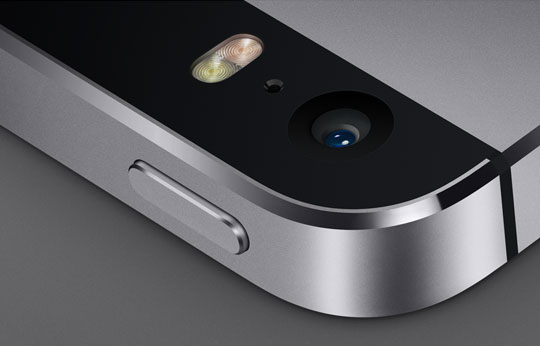 The new iPhone 5S is marvelously capable of capturing 720p video at 120 frames per second having new slow-motion capability.

Now instead of an aluminum iPhone body construction, take the iPhone 5C which is made with a plastic exterior that makes it unconventional with A6 processor, 4 Retina display, 8MP iSight camera, long batter life, LTE, Bluetooth, Dual band WI-FI, 5 cool colors having silicone rubber cases. 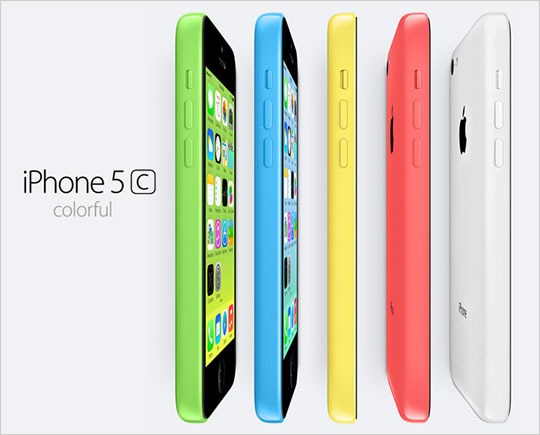 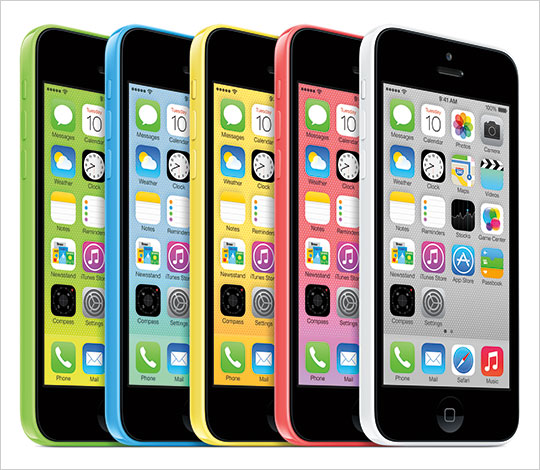 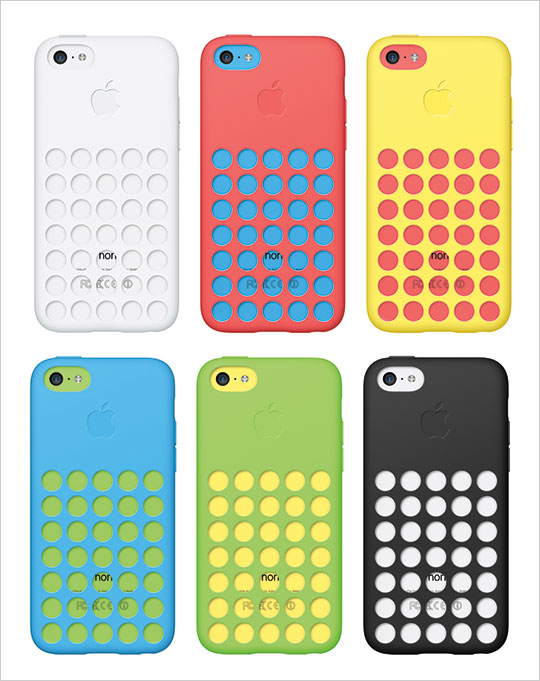 You can preorder it that begins from September 13 and it will be available to purchase on September 20th.