It is pretty big job for a designer to create something unconventional and unseen every day, he is always found rinsing off his forehead sweat and dusting off his shoes as if he has working under the sunlight in a draining desert. Of course a designer has to make a new and originally innovative thing every now and then and his creative impulses get fatigued to work for novelty too.

There are always lies a thing called “artistic mind of intelligence” which a designer evokes every time when he is composing a design. In order to improve his graphic skills he should try his hands at Adobe InDesign which is one of the marvelous things happened in the field of art and design.

Out of the gazillion of online soft wares I personal rate Adobe InDesign to be highly professional and above board for a designer to lift up his creative head a little more high and boosts his creativity to some other level of skylines.

Designers can not limit themselves to use only 1 or 2 softwares they should break the shell and explore the techniques of other soft wares as well if they are really keen to meet successful ends.

Here I am providing a step by step 15 useful & some new Adobe InDesign CC tutorials to Learn vew techniques. Seek the refuge of these tutorials and find out what more you can and have to do to prove and improve your creative skills.

3. Learn How to Design A Book | Adobe Indesign Tutorial 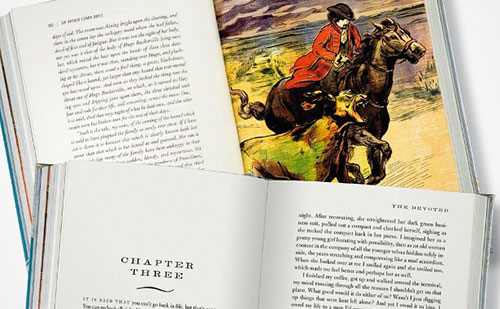 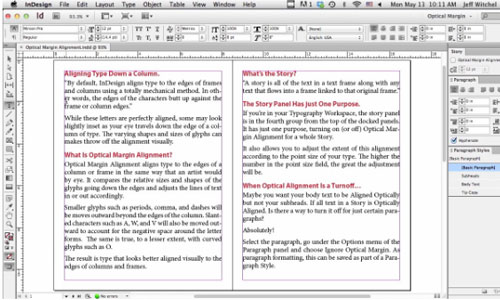 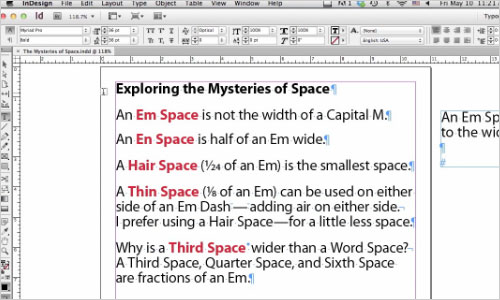 6. How to Create Alternate Layouts With the Same Content | InDesign CS6 tutorial 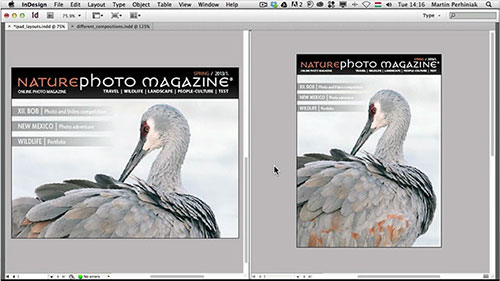 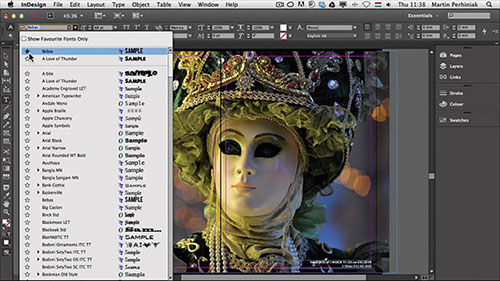 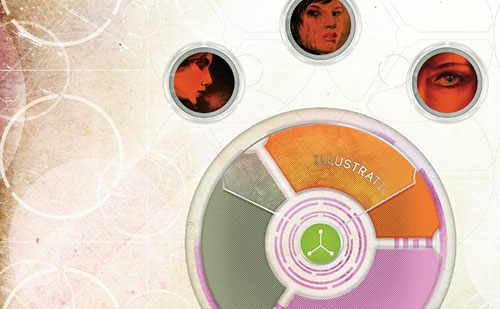 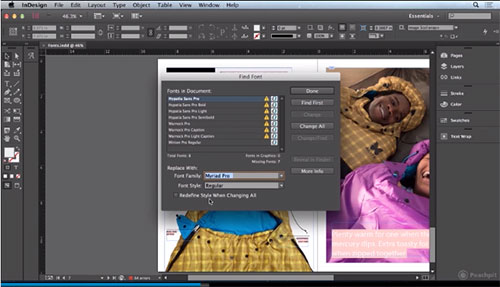 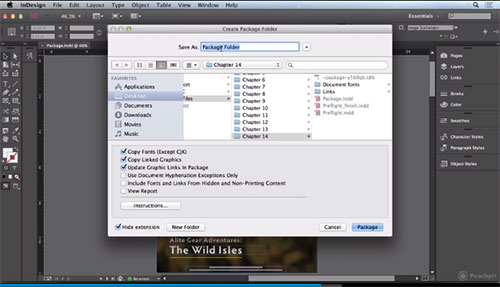 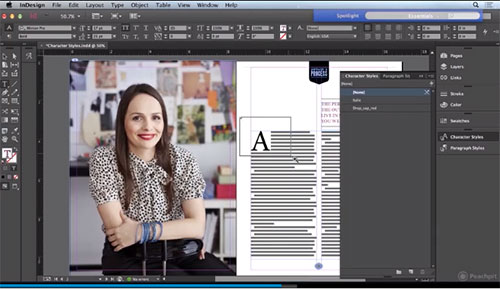 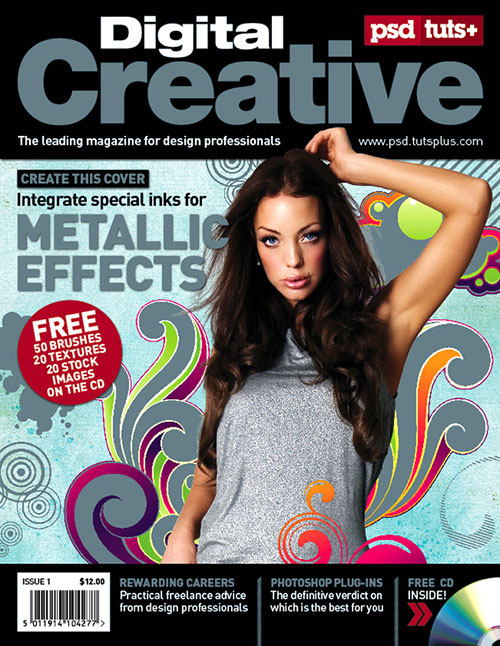 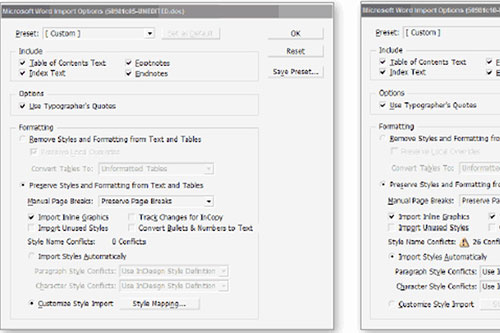 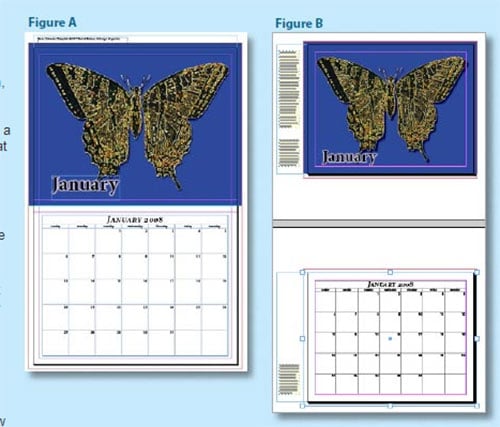 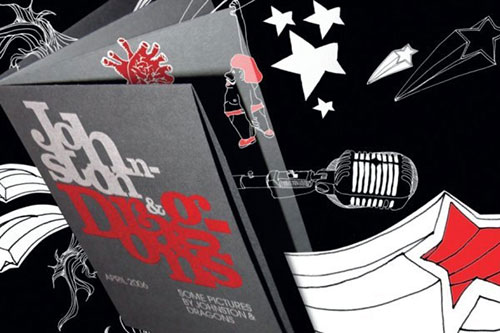