Hello friends, I’m yet again bringing before you an exciting post. Lately I posted X-Men wallpapers as you know it is soon going to be released on the big screens, I simply can’t wait for it. Wolverine is phenomenal in all the X-Men, what makes him different from the rest is his super healing power, he gets quick recovery from the wounds and dauntlessly fight back because he knows he can never be beaten down any inch, he has that X-Gene which makes him supersonic unlike other human beings.

My today’s post is incredible, what a great blend Chuck Mullins had unleashed Minions having the avatars of X-Men. Chuck belongs to USA; he very beautifully used his skill to make funny minions altogether different from their original selves, as if X-Men are incarnated in them.  He has portrayed Minions in the impersonation of stiff, giant, furious, powerful and fearless X-Men.

Nobody can think of making this sort of fan art before. The X-Men angel minion is having little wings at the back, X-Men Quicksilver minion is grumbling with his teeth shown, Scarlet is wearing red livery giving a minion pose, X-Men storm Minion is giving his typical tough looks, Iceman is looking as cool as a cucumber, giving chill looks, Beast X-Men minion is showing a subtle maleficent look, my favorite Wolverine Minion is epic, it is depicting the aggression of Wolverine when he is up to some quest to tear down his foe.

Scroll down to see Minions as X-Men from the days of future past. This is a Crazy fan art series by Chuck Mullins. I am sure you will adore the collection. Share it with your friends on social media networking sites; do let us know how much fun you found in this fan art.

Also check out my minion t-shirts, avengers superheroes t-shirts i designed for your interest lately. 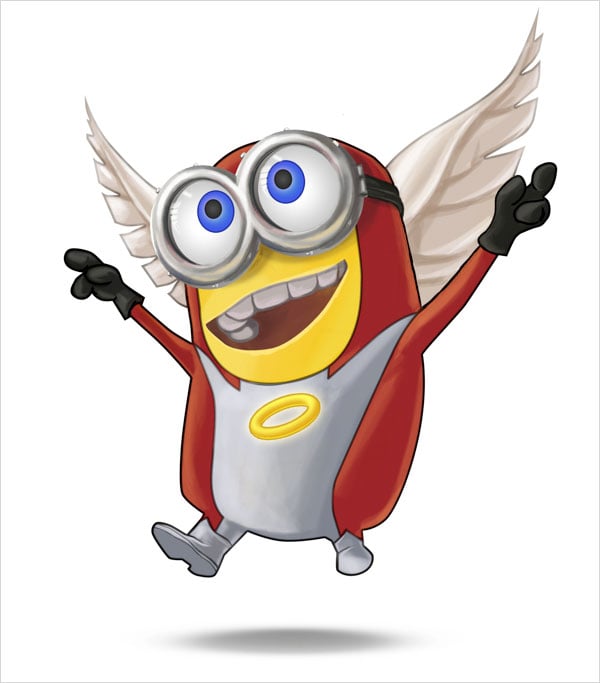 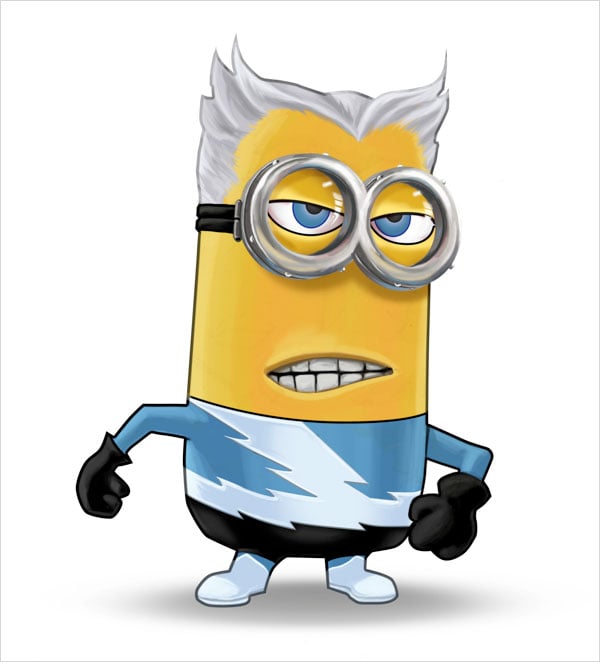 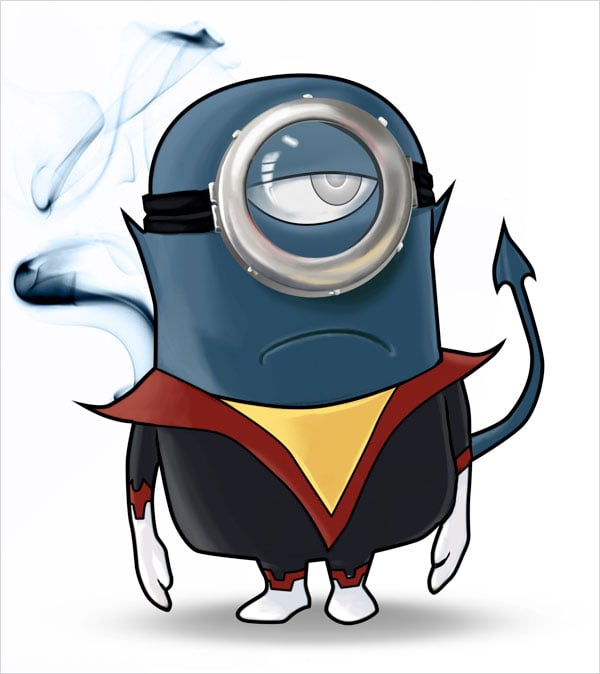 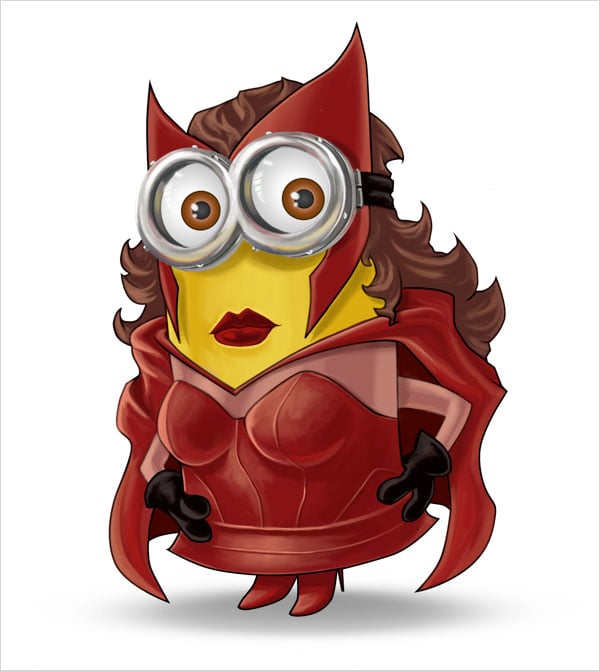 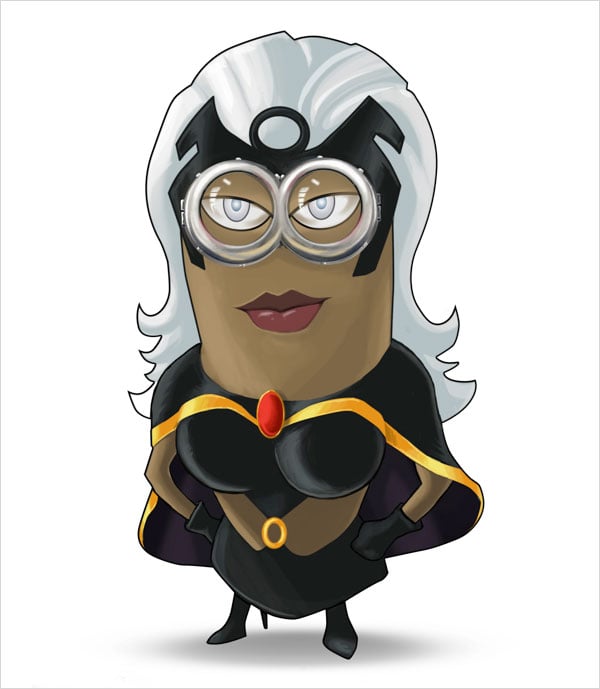 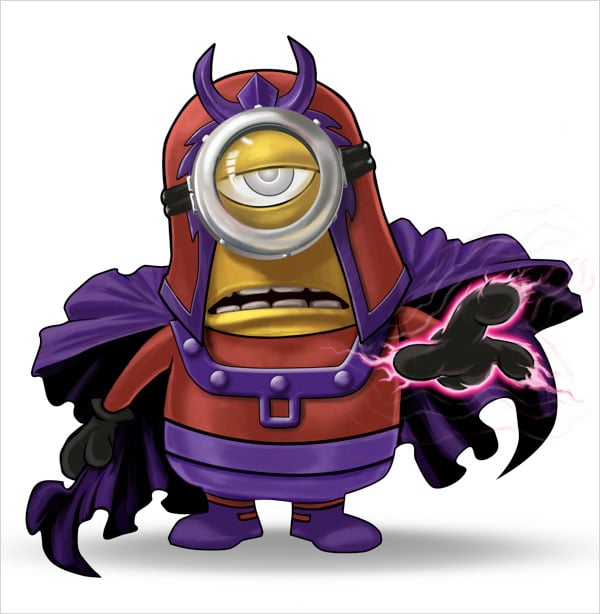 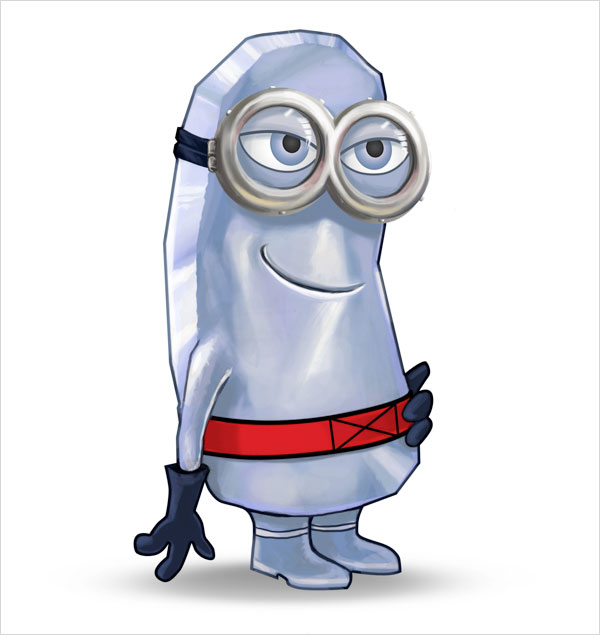 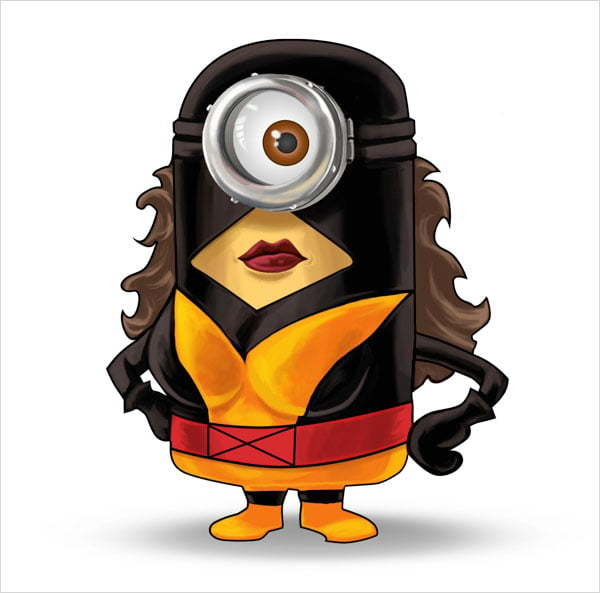 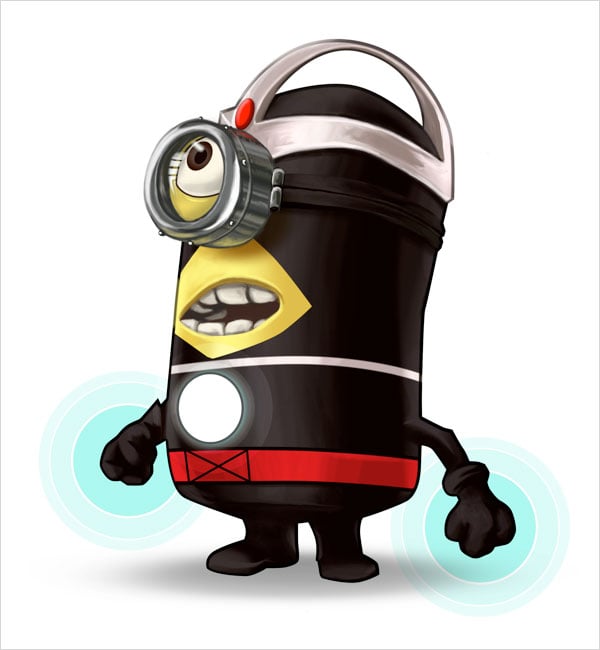 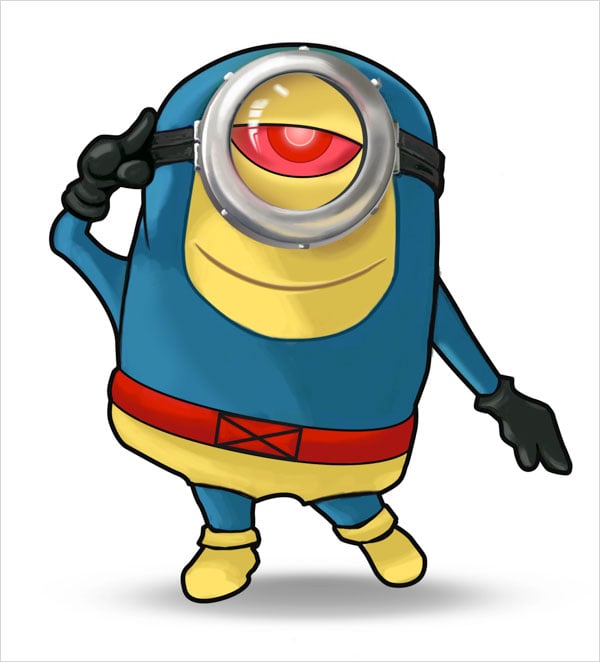 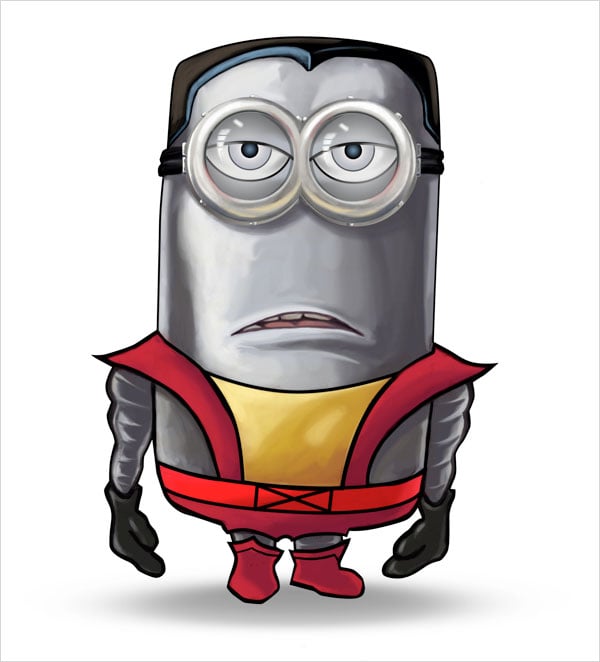 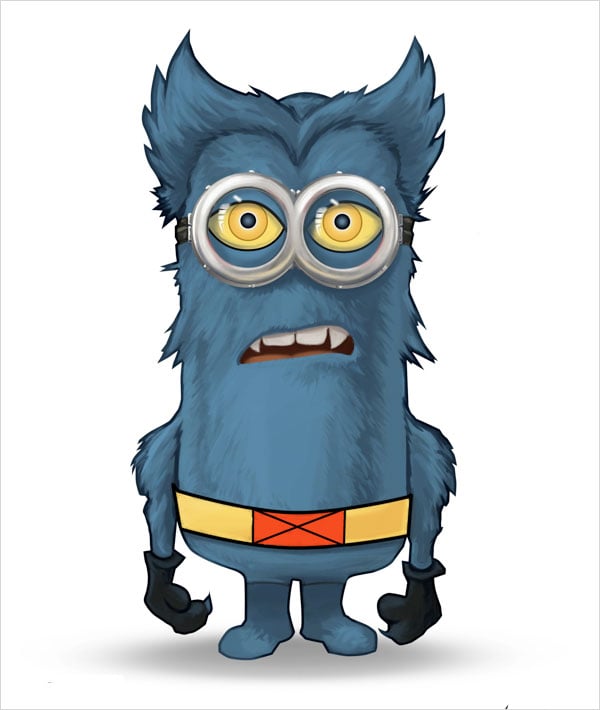 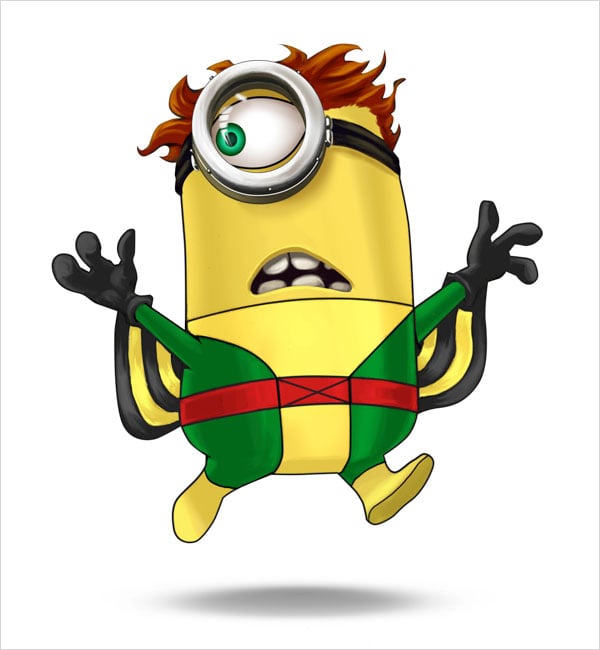 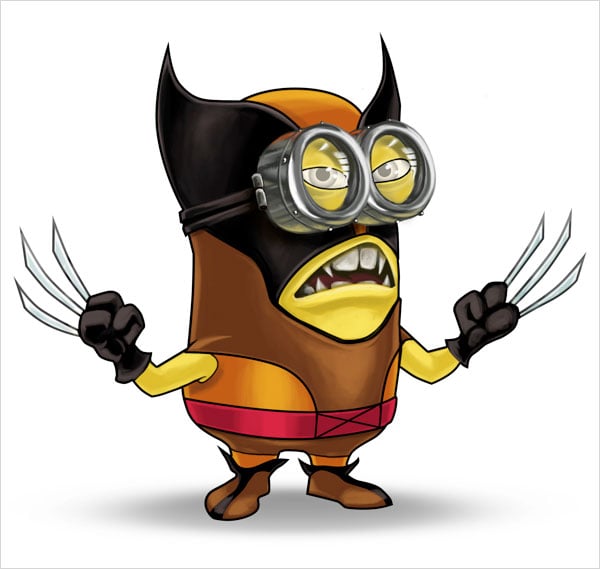 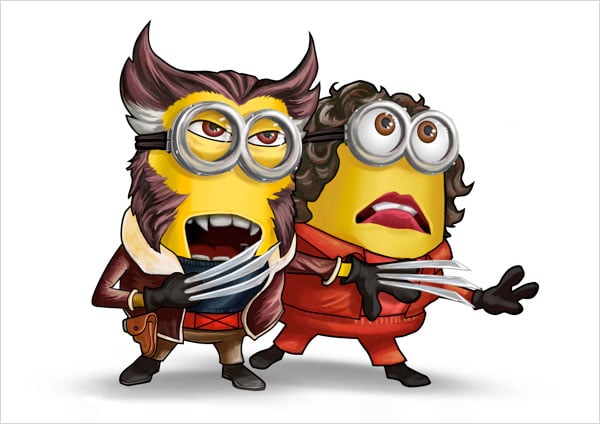 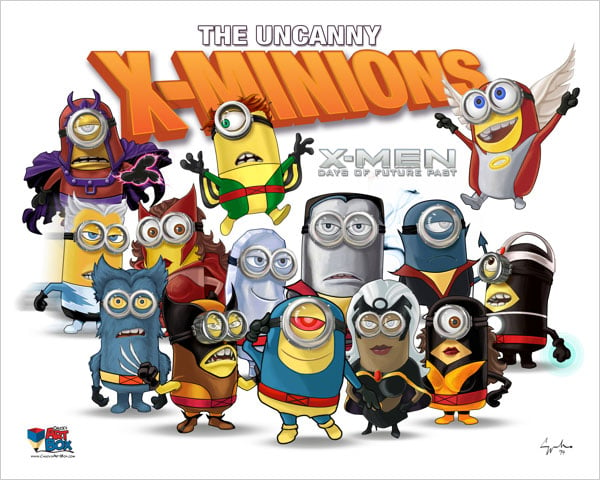 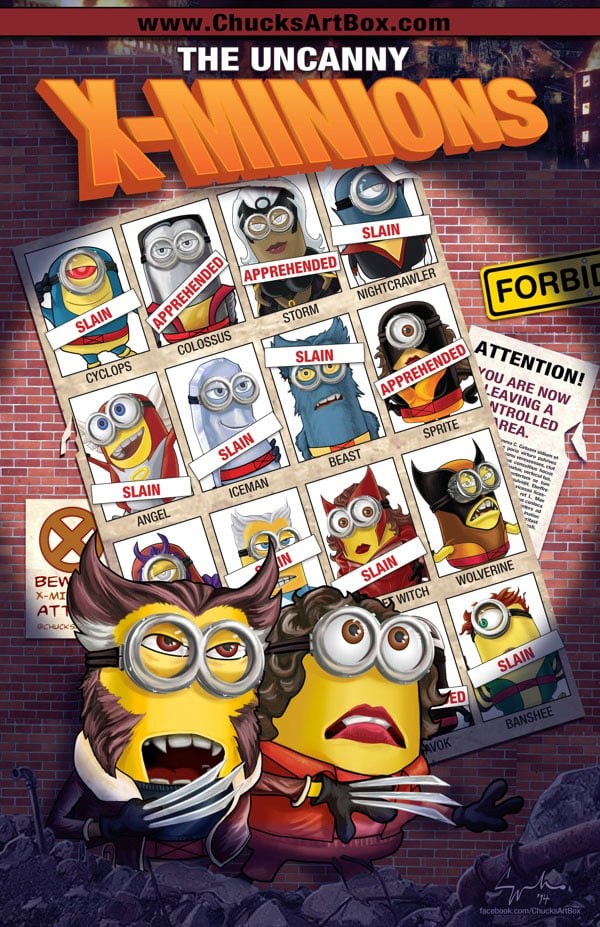