Sometimes all it takes is a thought to make something out of this world. Because before it comes out on a paper it actually resides in the brain. Ask a writer who creates his write-ups in his mind, ask a musician who first makes the composite in his skull, ask the teacher who firstly clears his concepts in the mind.

So it is always at first born in the brain and then involves other senses. So the mind has to be in order & fixate on the chore. The moment it starts dwindling from south to north it will only create a mess however your imagination can roam all around till it gets the best mount. Poets need a stir and spur, and writers need heavenly muse to evoke their sense of imagination likewise it takes an inspiration to compose something outstanding from the hands of the graphic designer.

Who firstly soars above from the tensions of the surrounding and doesn’t get distracted by them. His mind has to be at work and should not get engrossed in the hodgepodge of the stuff he saw on the roads or the fury he took when he was at home. From the mind it generates so foremost important aspect is that attention should be focused.

Well coming towards the post of today which is interesting and putting forward 30+ exquisite logotype examples by the Kind of lettering Martin Schmetzer. I am greatly impressed by artist’s work the way creativity and sense are intermingled making a meaning out of every logotype.

Have a look, seek inspiration that is equally important for experts/professionals as well as for beginners and learners because without an idea the implementation will have no soul. Subscribe us for more updates in the coming week ahead, we post art and design collection each day so your visit on daily basis will give you a great deal. Stay connected!

30+ Exquisite Logotype Examples by the Kind of Lettering Martin Schmetzer 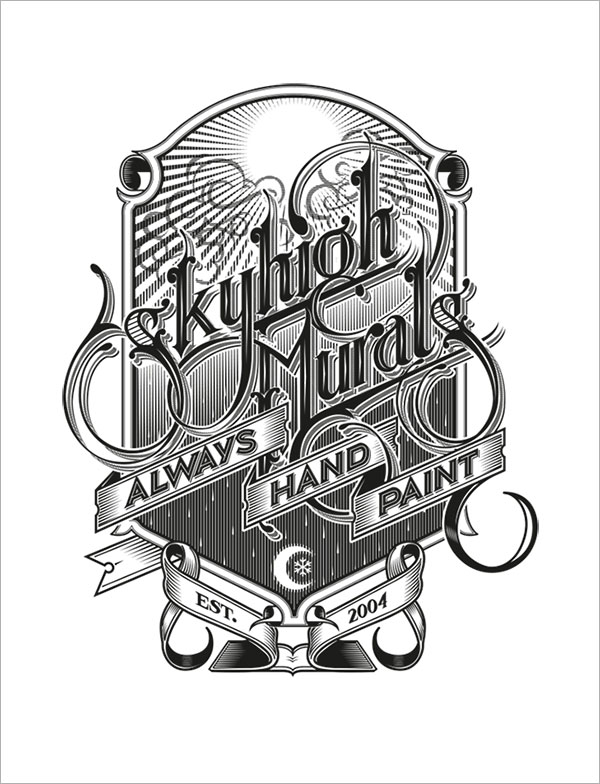 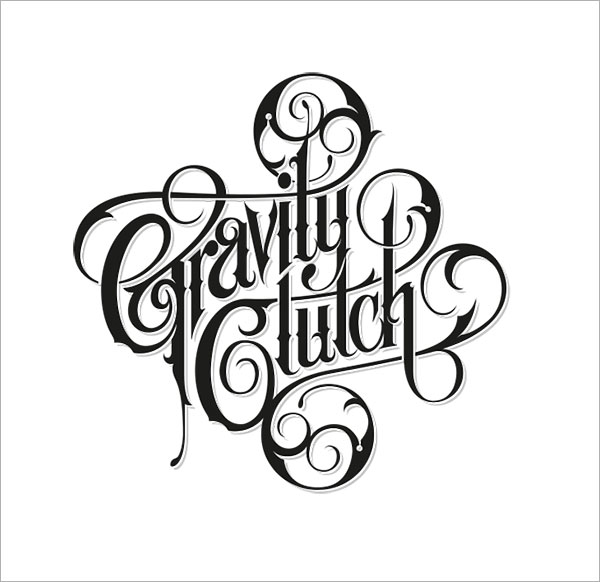 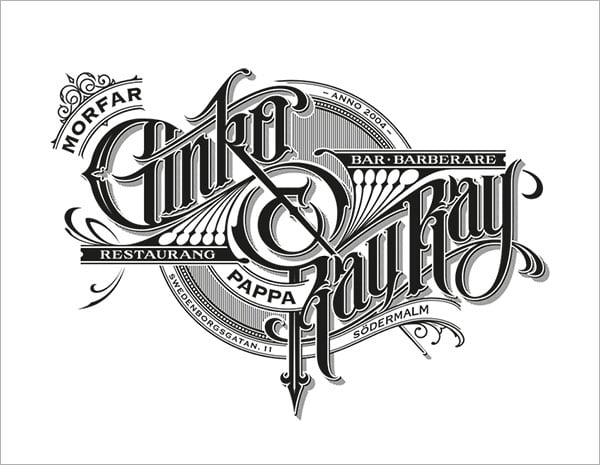 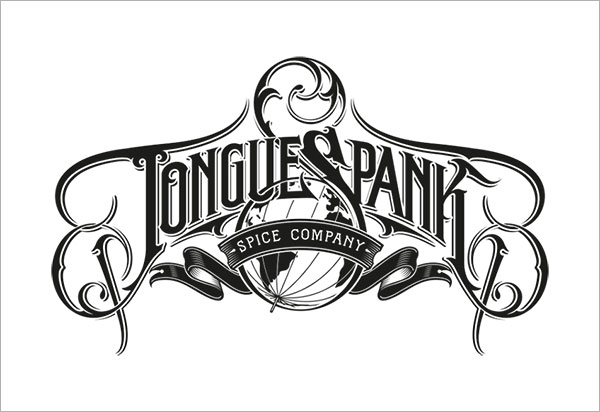 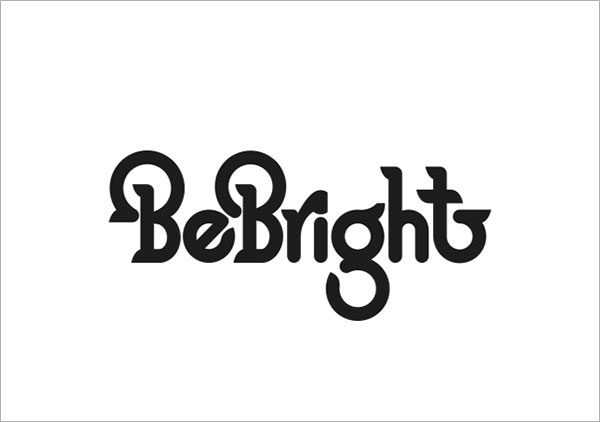 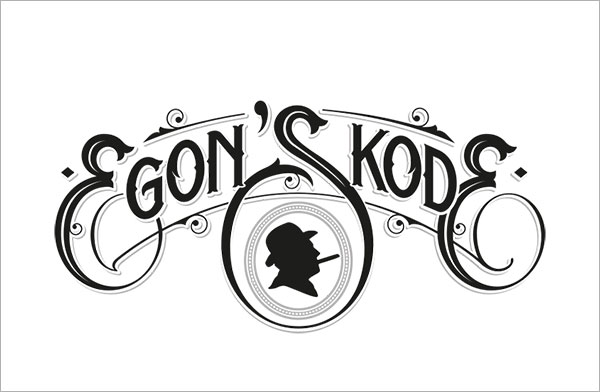 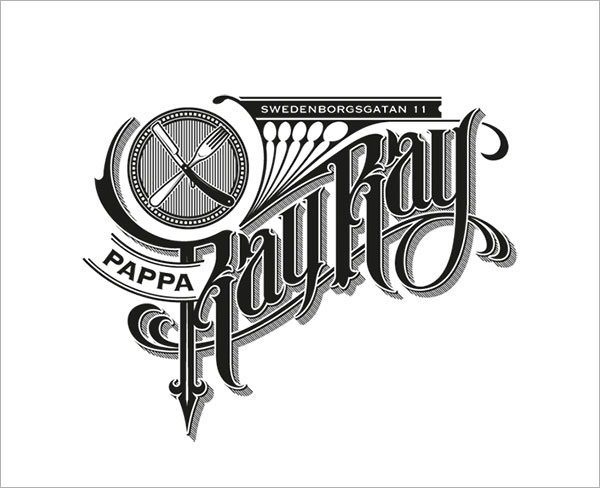 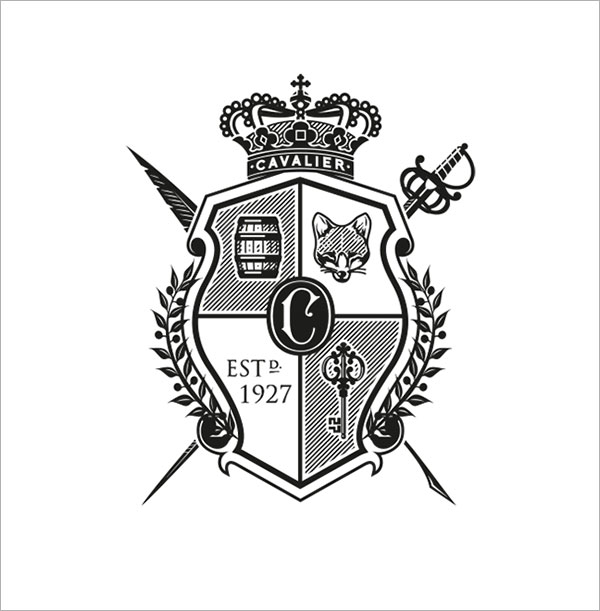 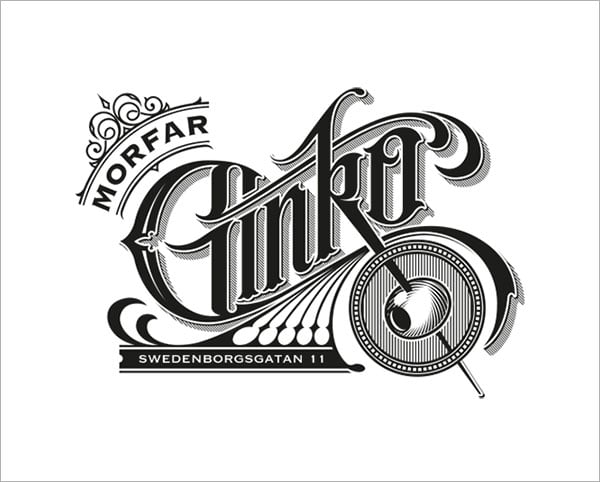 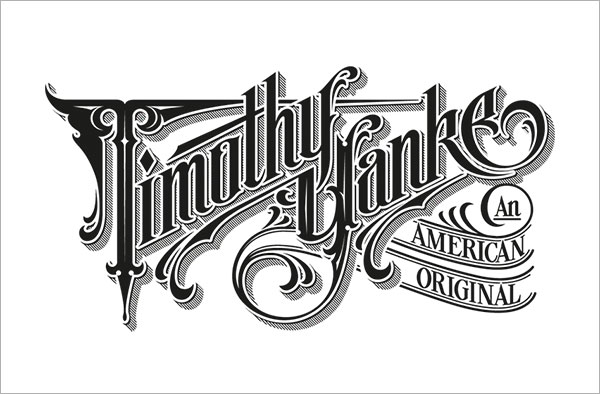 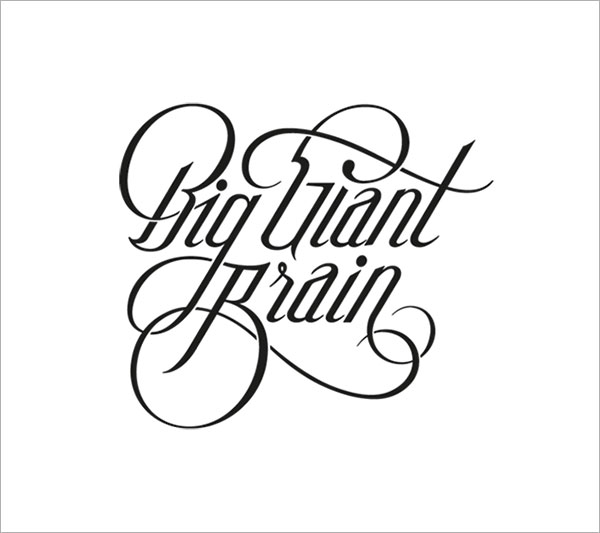 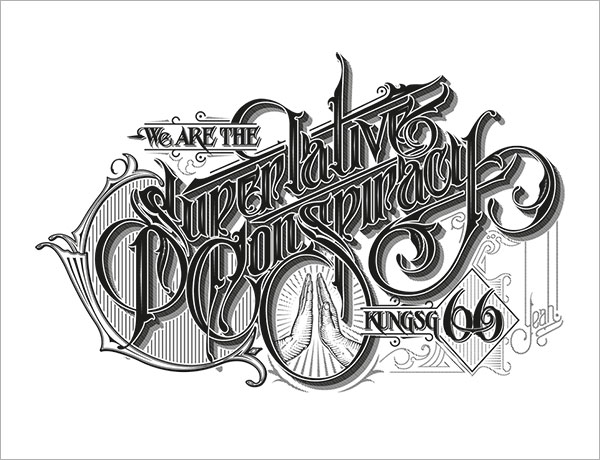 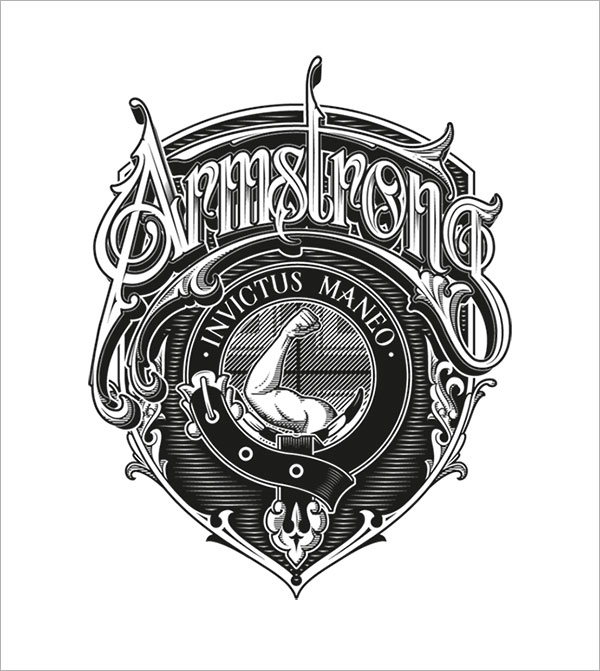