I am sure there is no one out there who does not like fantasy movies, because they look so imaginary, happening and enticing that eventually we get inclined towards them and we do not miss out on them when they hit the big screens. Many movies come and go but some of them leave their never-ending impression on us that we cannot get over them.

We secretly wish for the sequel or the series to continue launching their new parts. Well animated movies always take the lead, if there is a serious movie going on in the cinemas people will also look at the other options to watch and when they come to know that there is an animated movie in the charts they without a second thought pick out on that. Because such movies leave us with lessons, entertainment, happiness and a moral message too.

Since ‘Angry birds’ became so popular the entire globe was singing its praises, this game made a history and it was and is still favorite of many kids and adults. Have you ever wondered why these birds are so angry? I especially like the aggressive red angry bird, I wish if I could meet him in person. But that’s not possible partially, however we all can meet these funky colorful and yet so angry birds on the screen this year. Is not it exciting?

Here I have put together a posts of The Angry Birds Movie (2016) HD desktop, iPhone & iPad wallpapers. Download these wallpapers for your home screens and desktops, if you are a fan of it. Let’s see what this movie bring before us on May, 20 (USA). Keep your fingers crossed till then. Stay connected to us for more exciting and cooler design posts in future as well, we are here to cater your needs and surprise you with latest art and design posts & trends across the globe.

Don’t forget to subscribe us we are all decked up with tons and plenty of posts that will open up new vision and horizons of inspiration for you all. 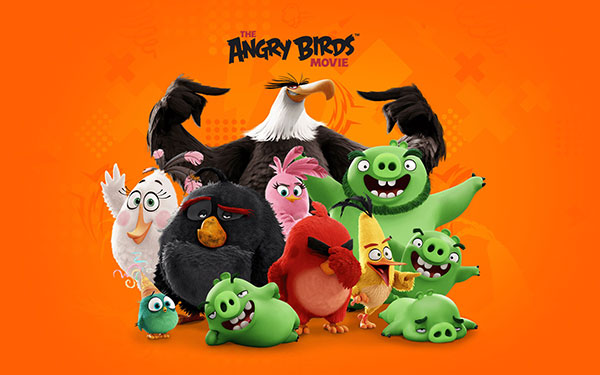 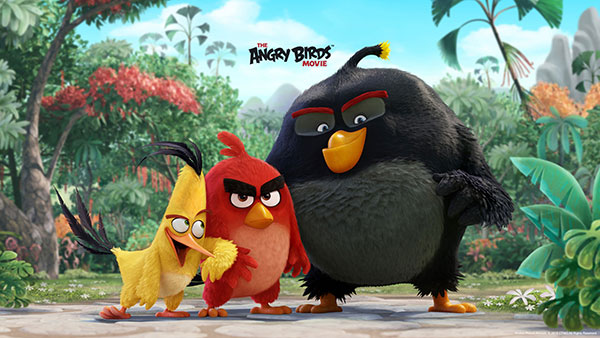 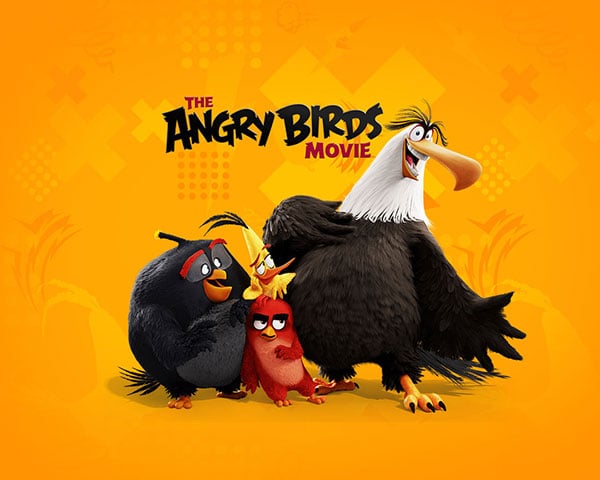 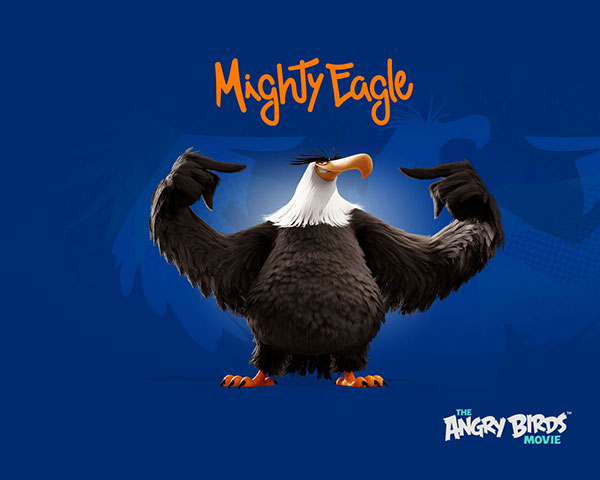 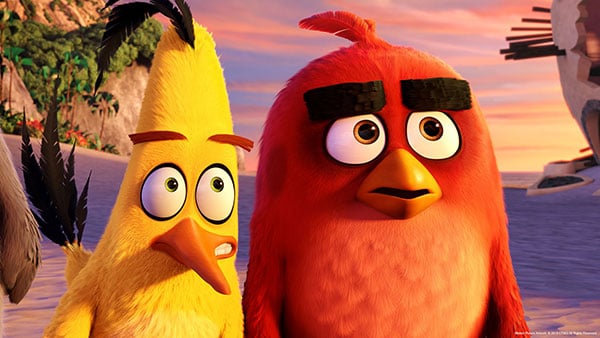 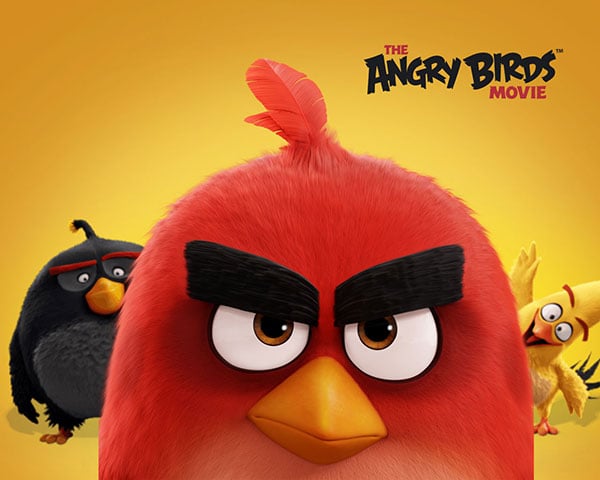 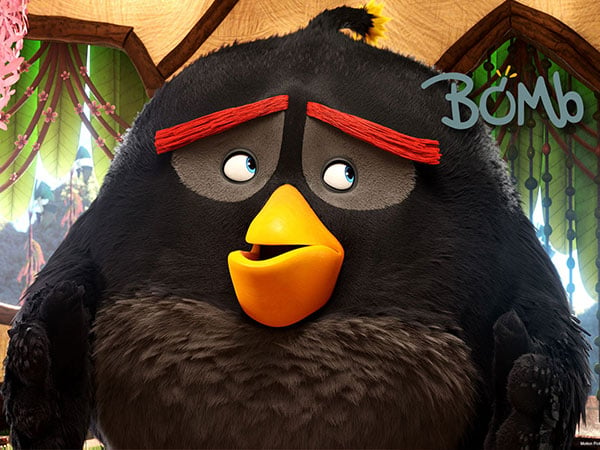 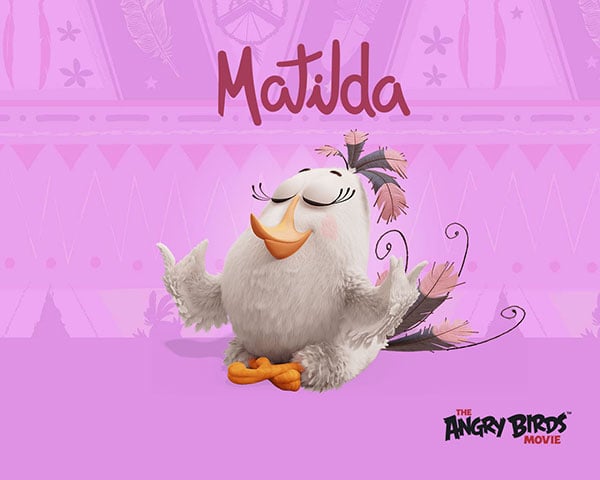 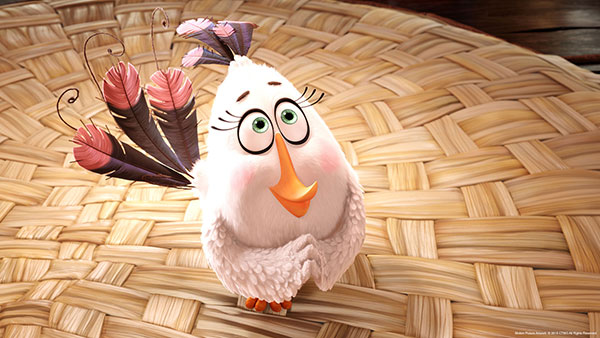 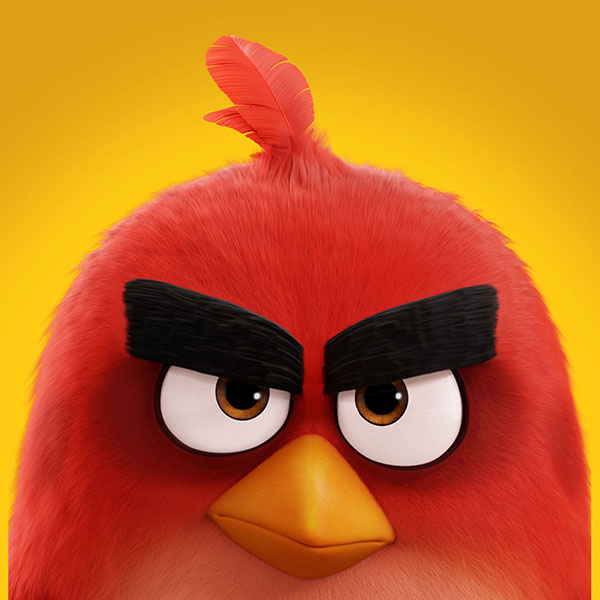 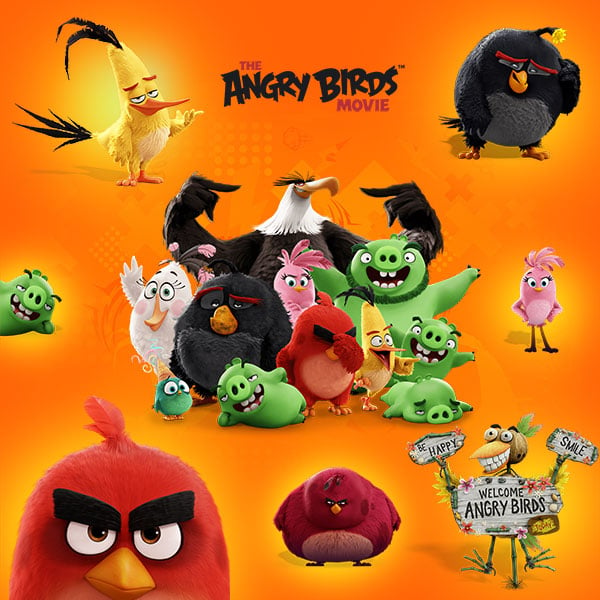 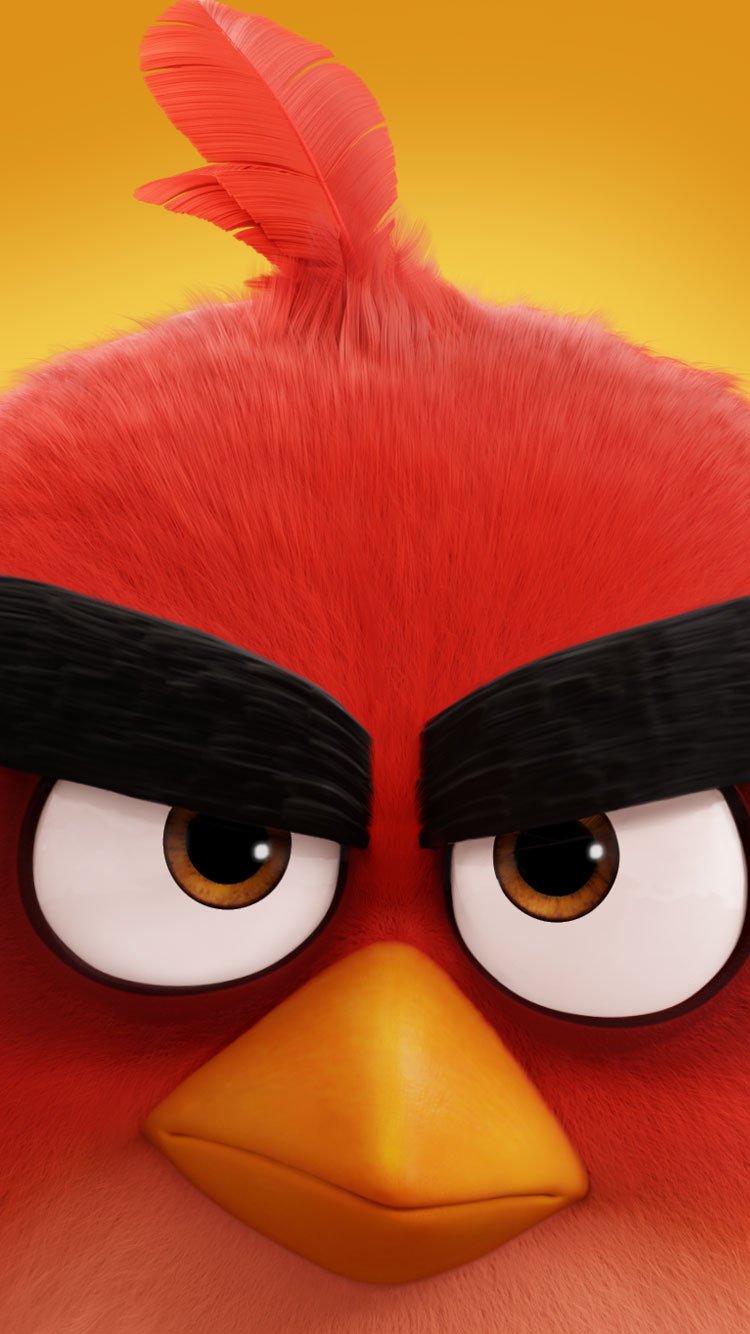 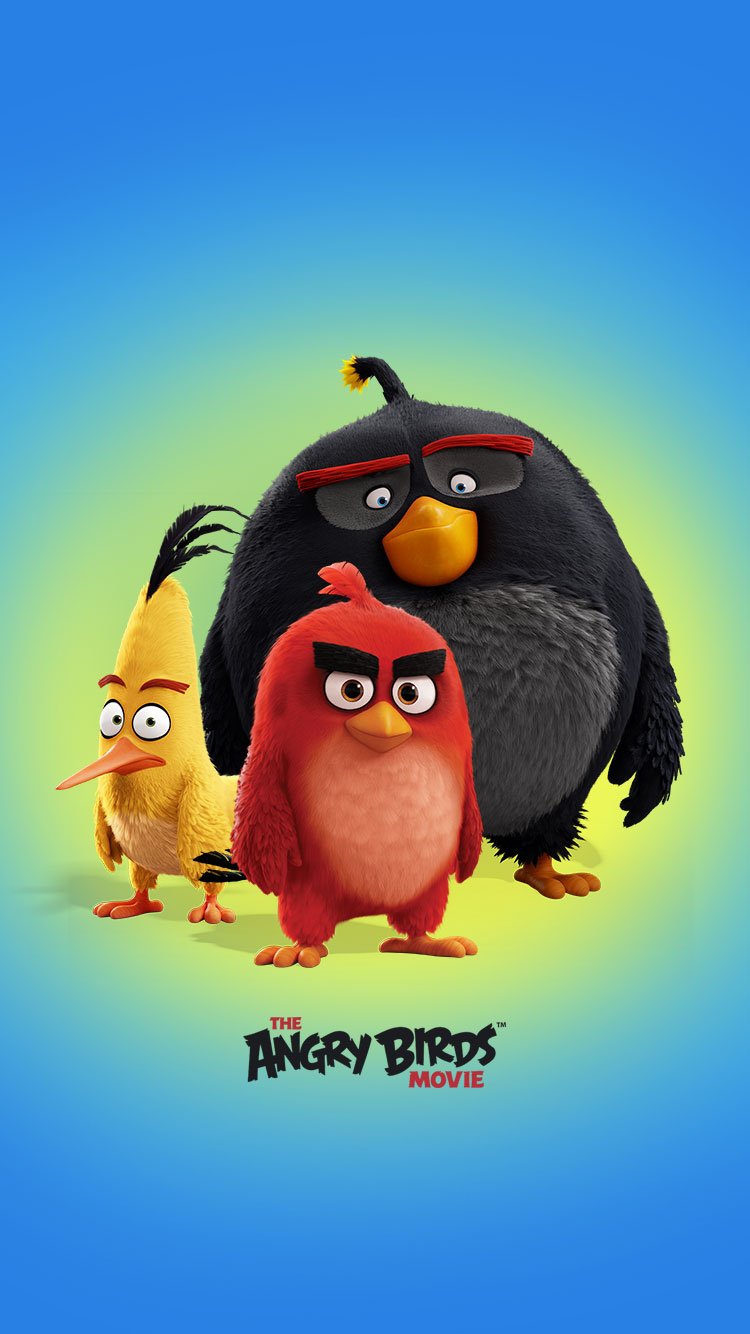 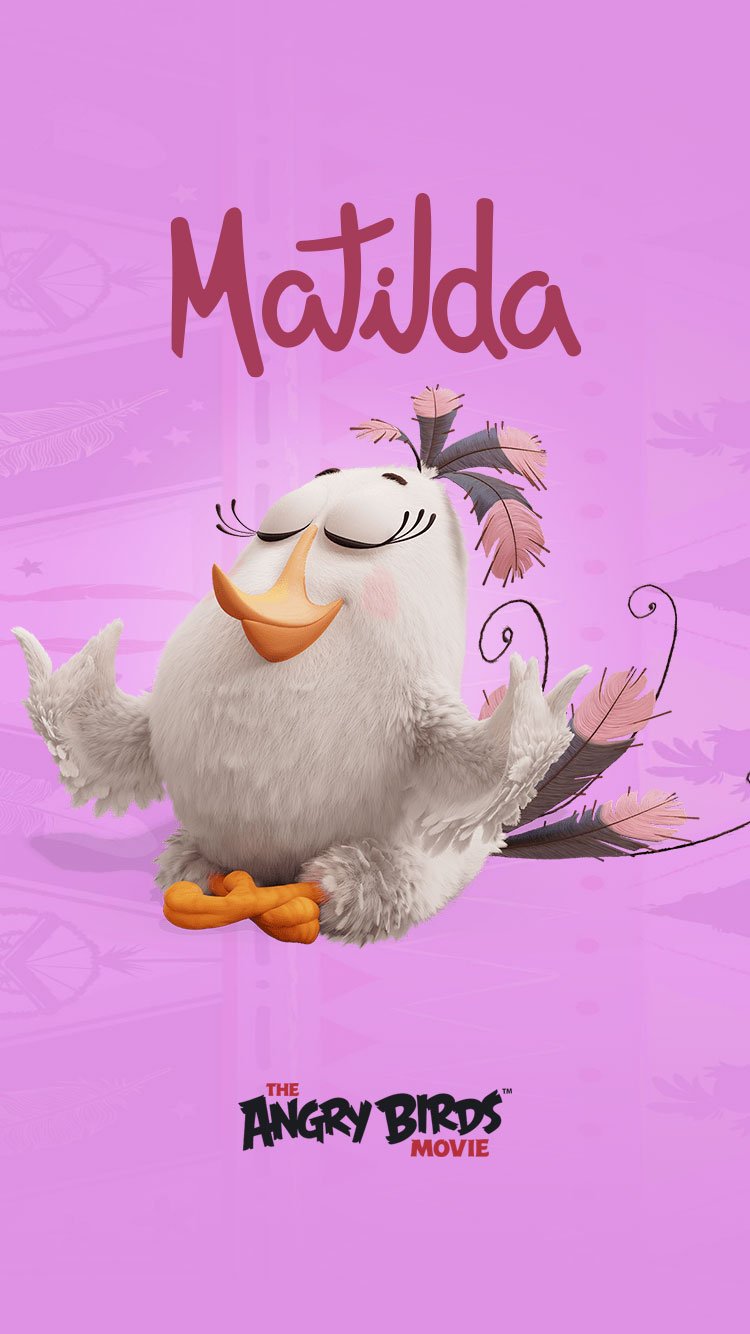 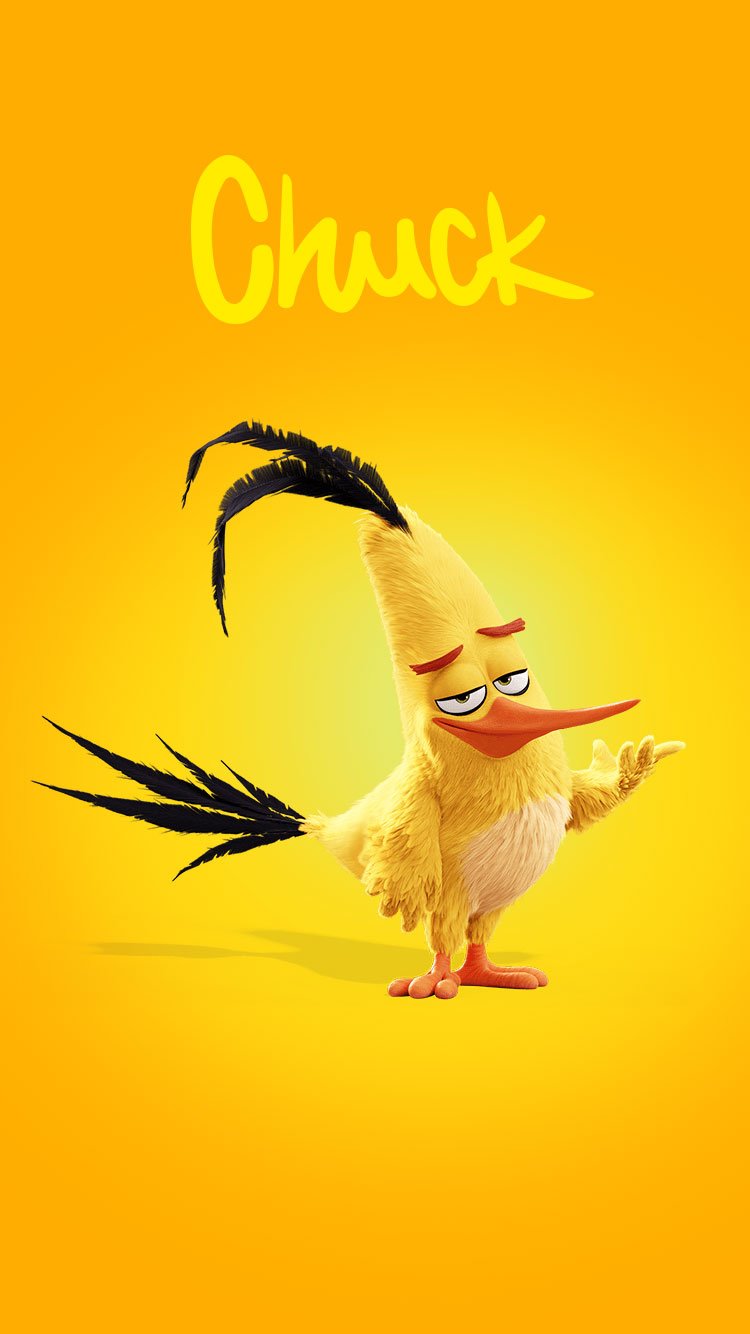 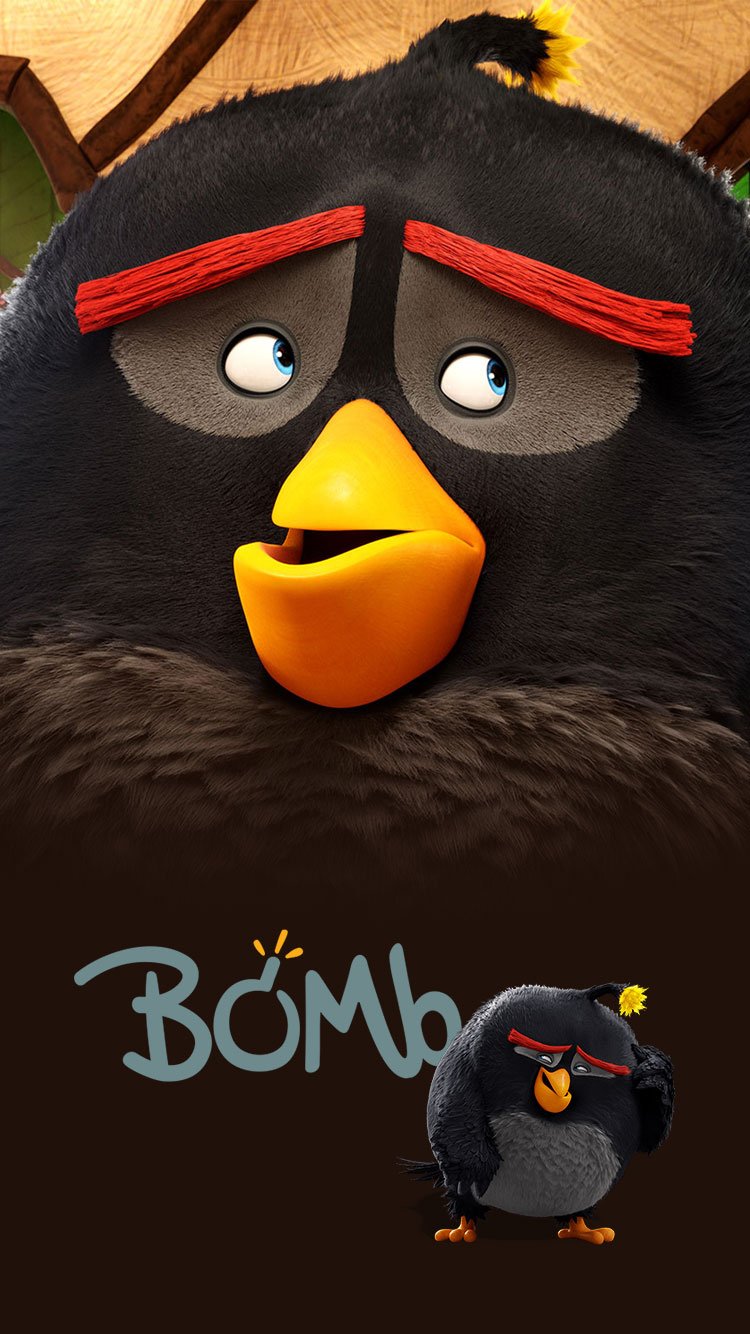 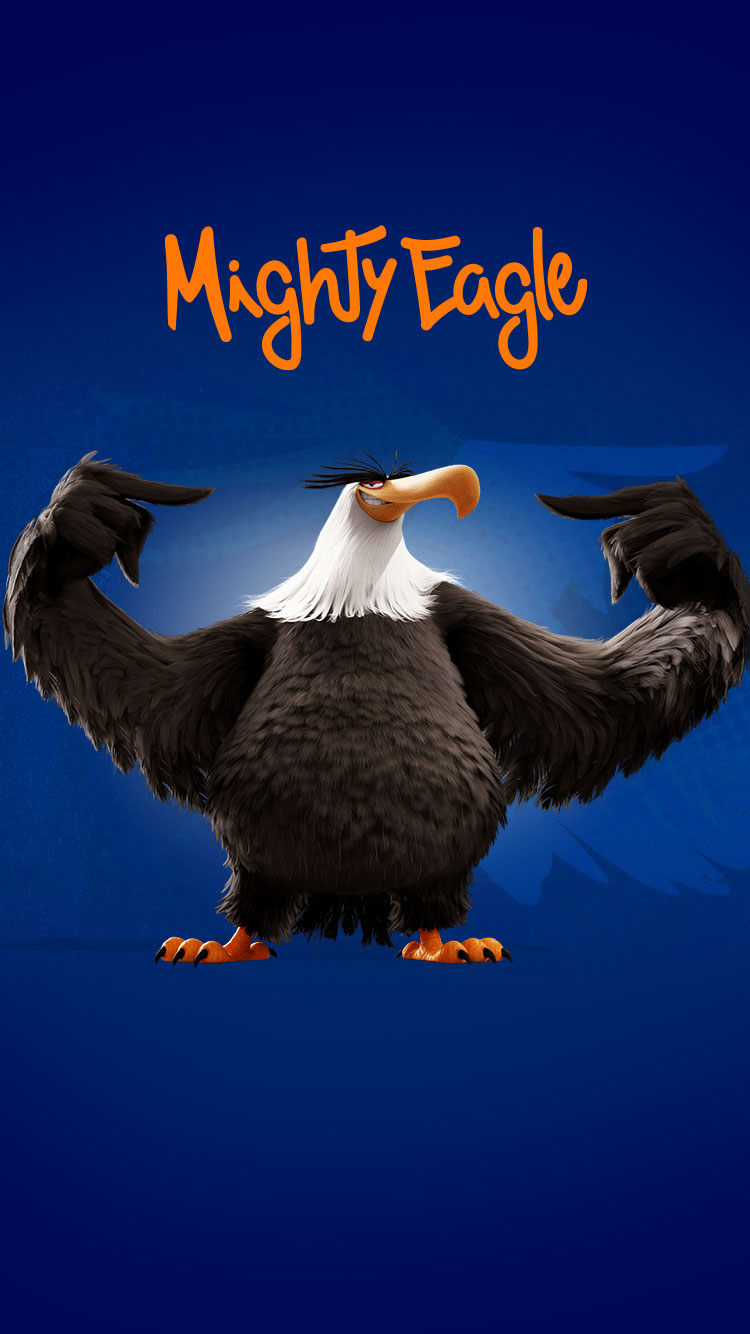 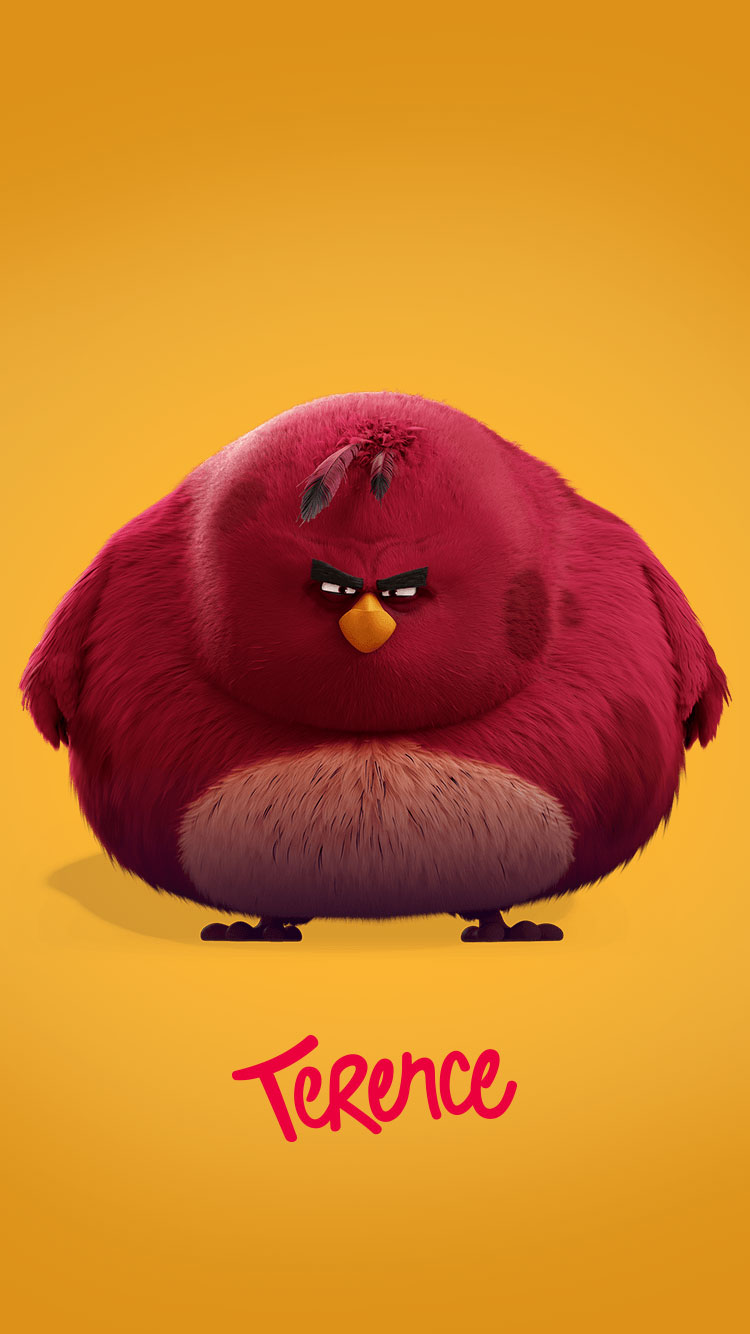