Photography has gone to some other level of perfection and finesses, people are experimenting with new photography techniques, changing the backdrops, opting for high class backgrounds, picturesque scenario, fun places, and hence are adding the oomph factor in to the pictures.

From capturing nature, to landscapes, from rivers to oceans, from trees to sky, from wedding photography to macro/micro shoot, from animals to cars/bikes, from food to toys; no subject is missed when we talk about sizing the moments on camera lenses. Gone are the days when pictures were fabricated and developed in a dark room. These days you can get some professional DSLR camera and treat yourself royally. You totally can manipulate pictures, add dramatic effects to them, play actions on the photos and make them look like fantasy.

Anything can be cropped and cut out of the frame, you can add all gilts and glam into the photos right away in no time. Just pose like a king/queen, a hero/heroin and there you have the best shots for yourself that will add up to your good memories. There are many photo editing apps that are being offered on android and iOS but honestly they won’t give you a magical effect and stance like Photoshop gives. It is a pro software that can turn the world upside down, you may form yourself to be a celebrity on camera and edit it the way you want to make it look like.

Adding actions and effects to the photos have become easier. You just have to know how to treat the pictures rightly. Down here is the collection of 20+ latest Adobe Photoshop CC & CS6 tutorials to learn in 2017. Get to know how you can possibly play with pictures differently and make them look like epitome of dream, fantasy, and glamor. Scroll down to get the tutorial, just by following the guidelines you can get some amazing photos by yourself.

Stay tuned for exciting posts in the coming weeks, we are laced up with some awesome collection from the art/design world just to accommodate you by all means heartily. Here we go! Subscribe us and leave your feedback in the comment section. 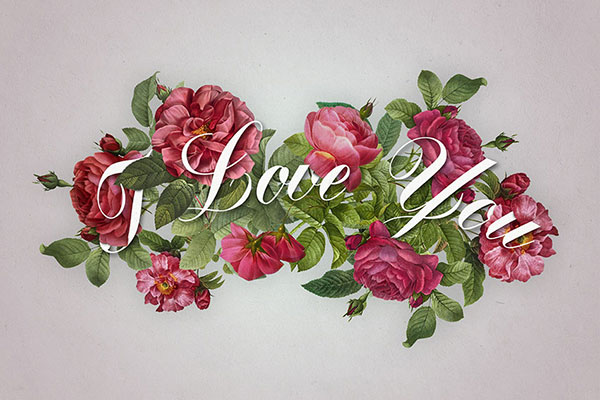 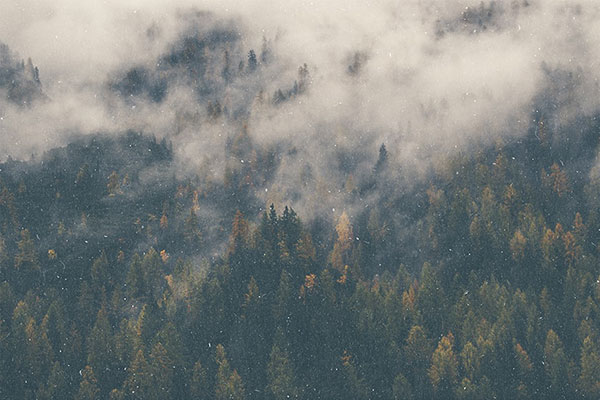 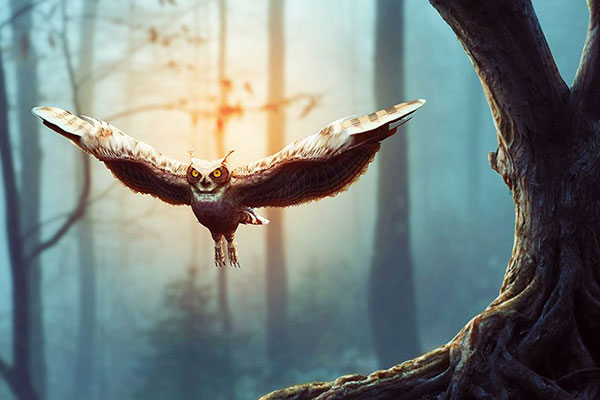 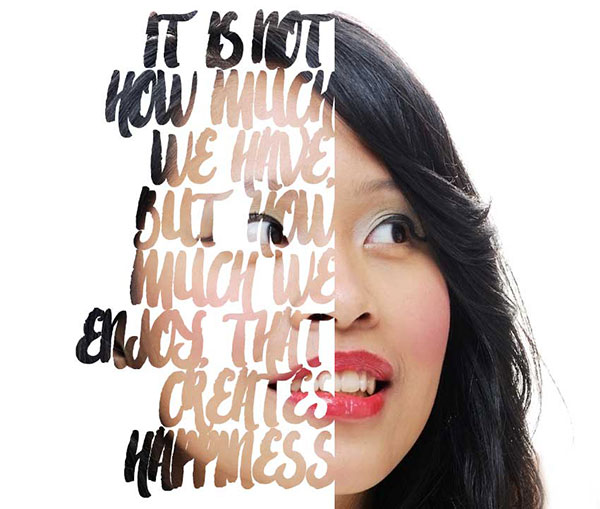 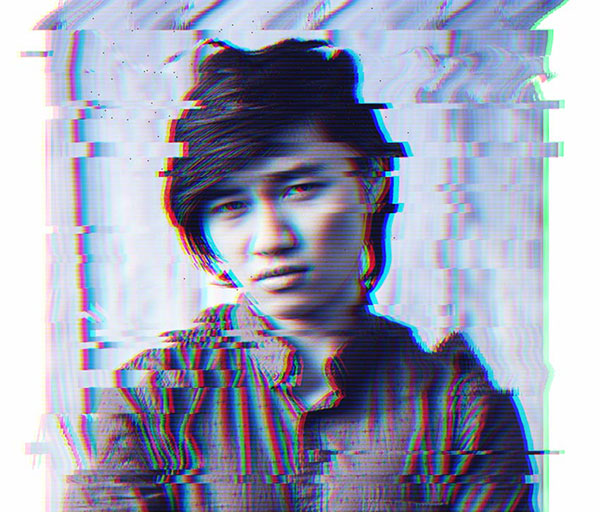 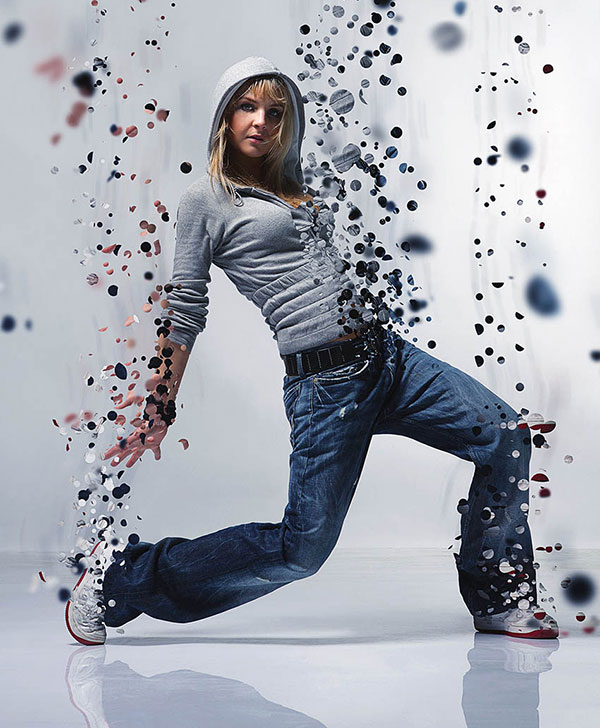 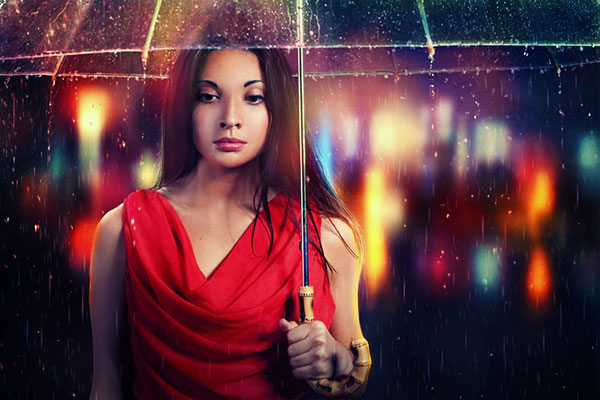 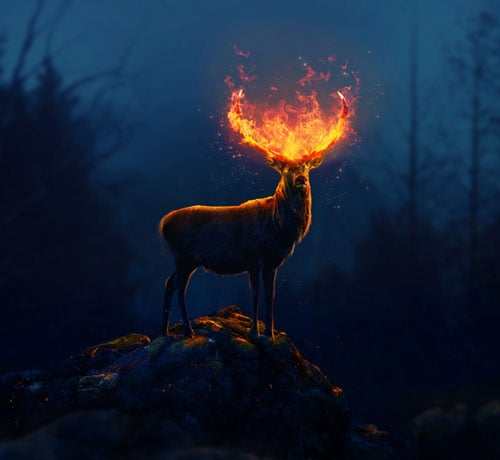 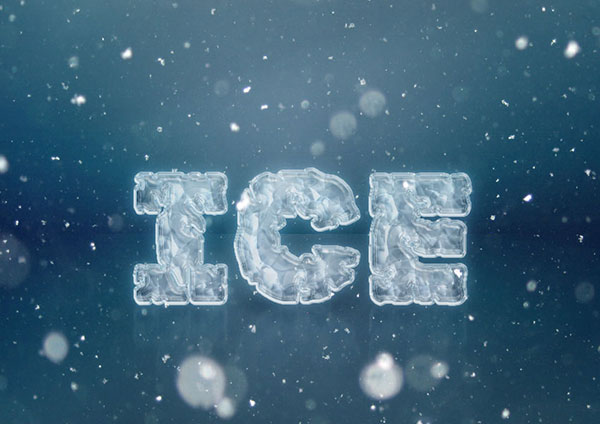 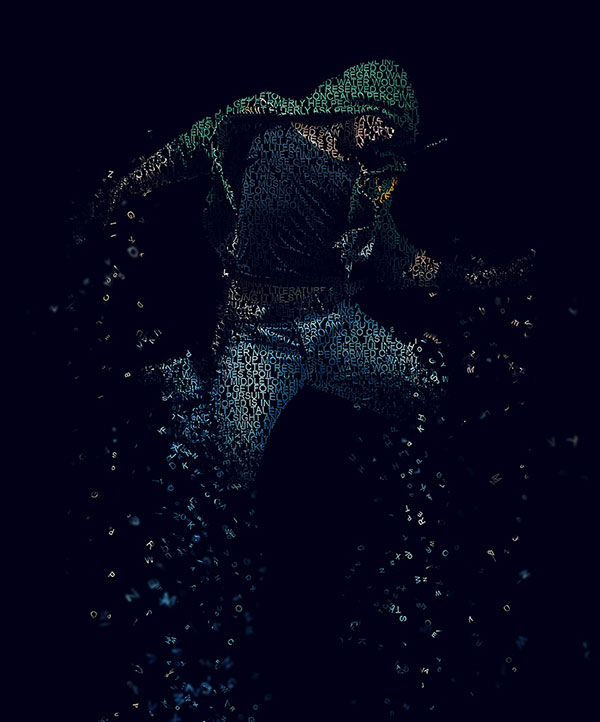 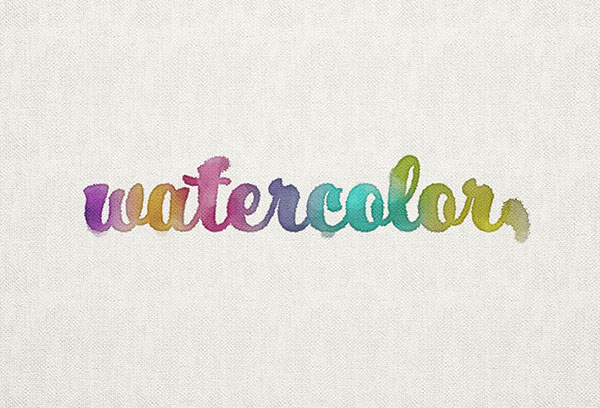 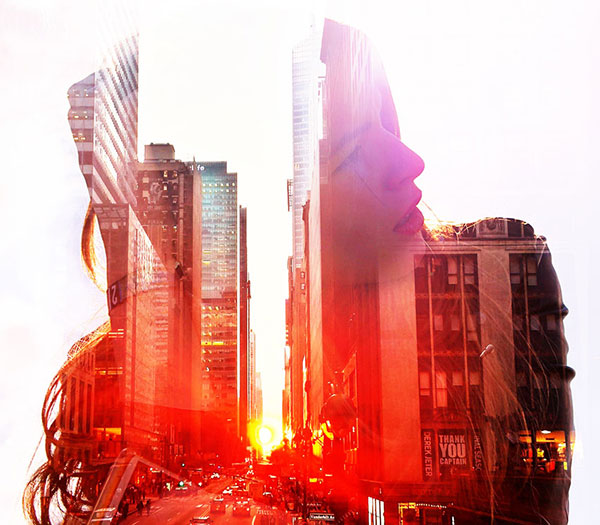 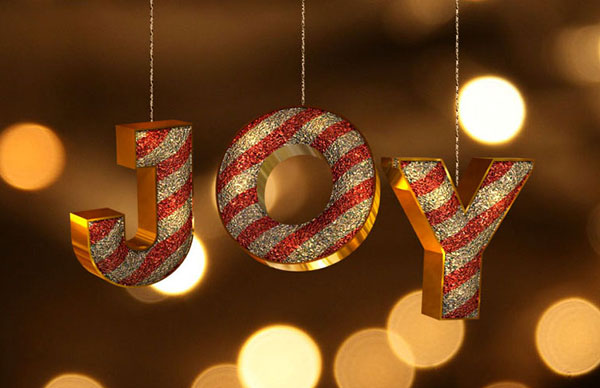 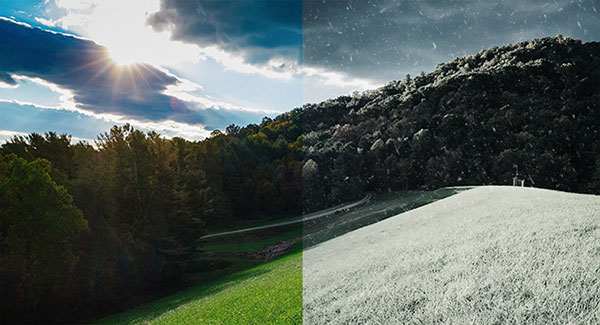 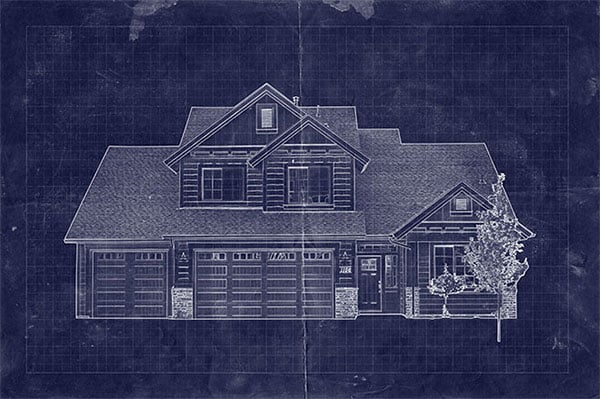 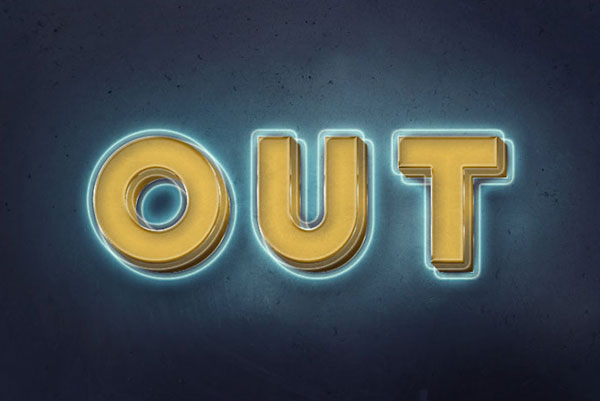 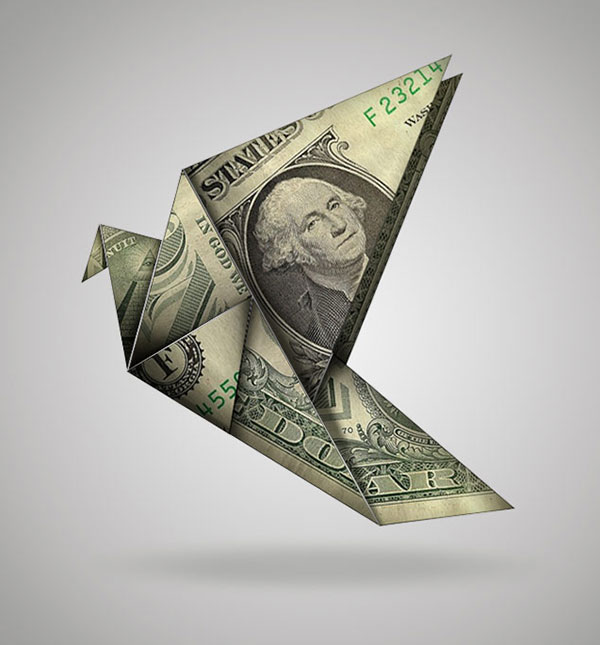 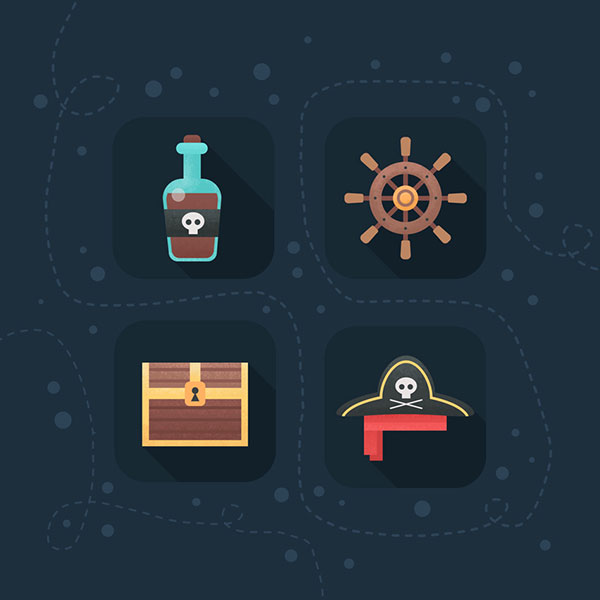 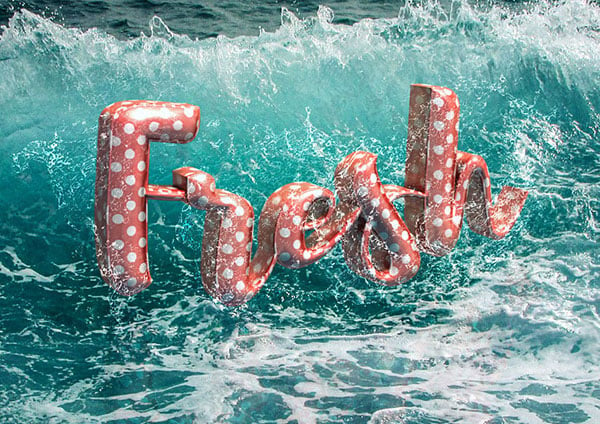