Enterprises and consumers want apps that work right and provide utility – and they want them now. To the first developer to meet those demands go the spoils.

In the past, 18 months was an acceptable span for a development lifecycle. Now, however, six months is too long. Vendors update mobile operating systems regularly. If it takes longer than six months to develop an app, the deliverable may prove obsolete before it even makes it to market – or shortly afterward.

To stay on top of a rapidly changing deployment environment, programmers must leverage tools that speed up the app development lifecycle. Without advanced tools, they cannot produce complex deliverables and updates in a timely manner.

Today, automation is essential. Small to midsize teams need automation to enhance the output of their workforce, and large organizations need automation to coordinate a massive amount of work while maintaining the consistency of everyone’s contributions. As a result, software developers recognize the importance of DevOps practices and tools that empower programmers to deliver complex applications quickly.

The following are six web tools that developers use to build apps fast. 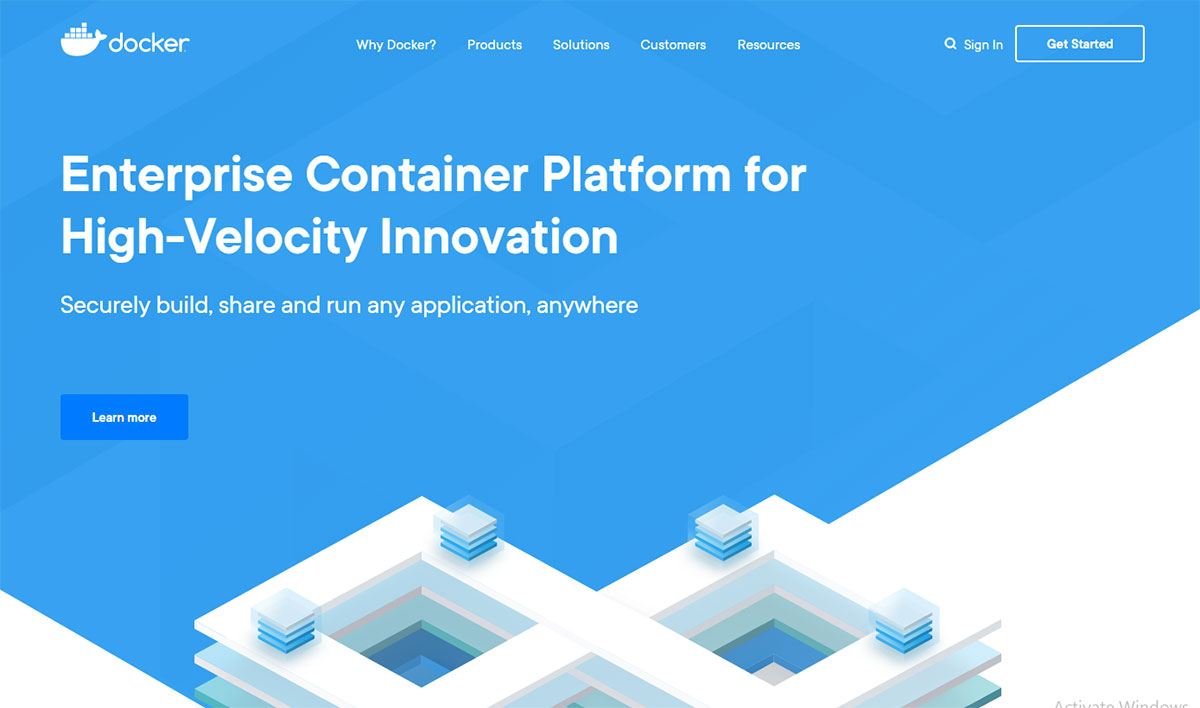 Many software developers turn to Docker for secure containerization. It allows them to isolate applications and chunks of code for portability and automation. The advanced development tool integrates with many programming favorites and is capable of both on-site and cloud deployments. 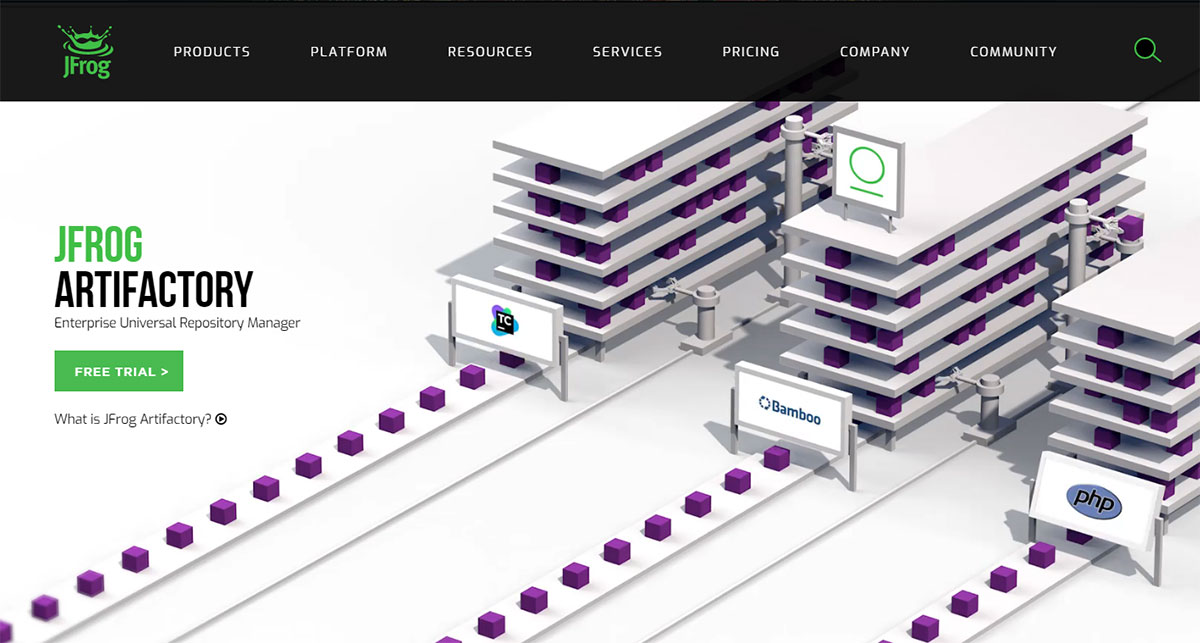 The JFrog platform enhances the already robust functionality of today’s development tools. Paired with Docker, for instance, developers can use JFrog to quickly and easily trace dependencies and image relationships. 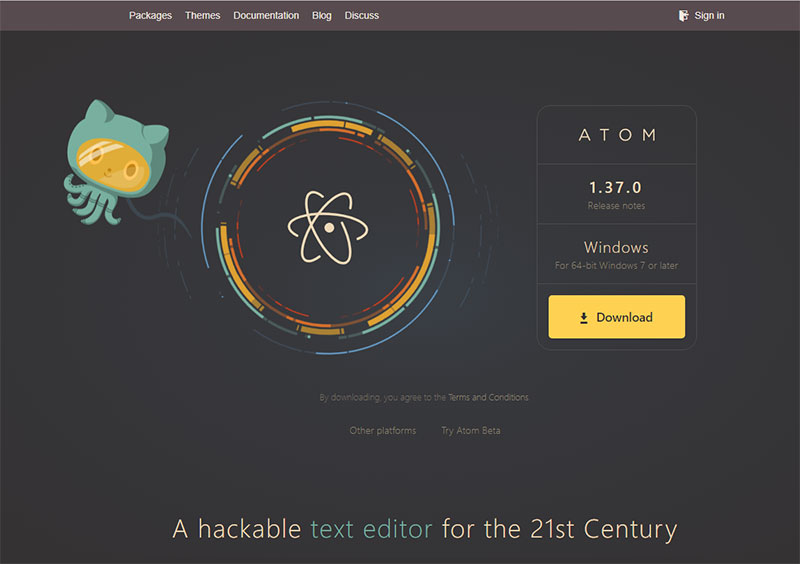 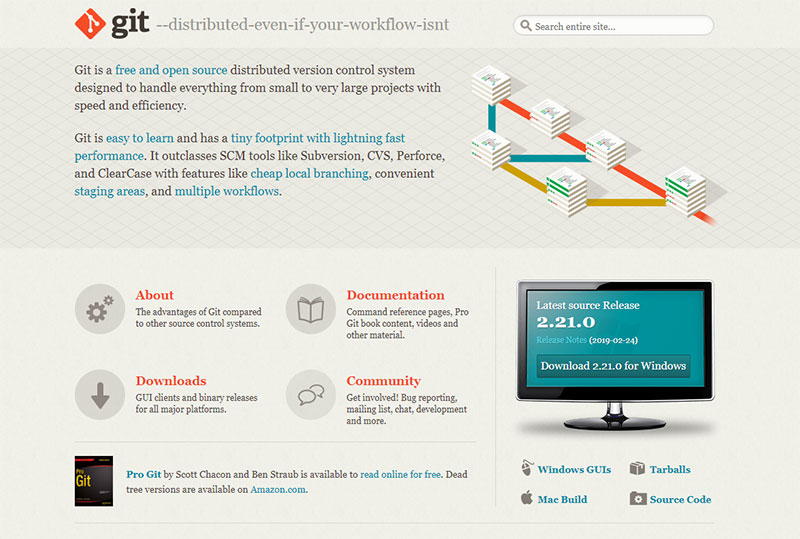 Many programmers use Git to track the progress of software development. Using Git, project leaders can create milestones and save every version of a build.

If a build has errors, project leaders can use Git to roll back to the last previously working version. This feature saves time and reduces downtime for live applications. 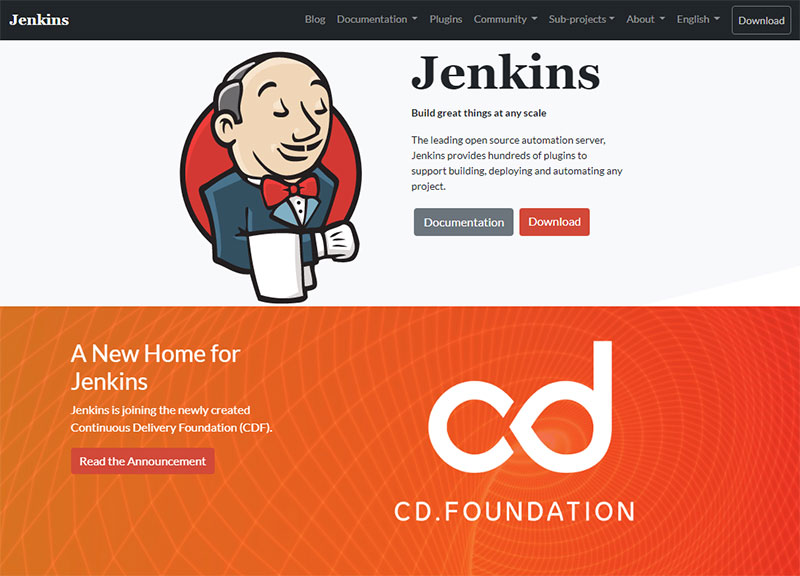 Jenkins is another favorite among developers. They use Jenkins to automate manual tasks, allowing them to focus on more complex work as well as delivering a project on schedule. Jenkins works with over a thousand community crafted plug-ins that empower developers to customize pipelines for continuous iteration and continuous delivery (CI/ CD). 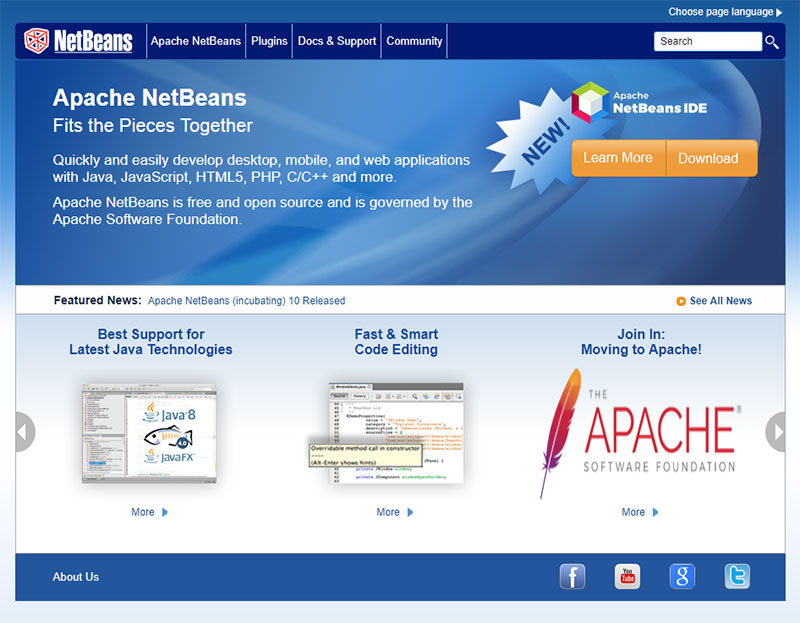 The latest crop of software development tools empowers organizations with the ability to coordinate teams of all sizes while reducing coding errors. By taking advantage of advanced programming utilities, your organization can stay ahead of market demands now – and in the future.