It’s a perfect day to talk about hand lettering so we decided to share some brilliantly designed logos by incorporating the technique of hand lettering. And our artist for today is David Milan who is a Spanish designer, art director and lettering artist. David works as a freelancer and is known for his unique style and creativity.

In an interview with a local publication, David said that he loves creating letters. He was really good at graffiti writings as well even at the young age of 15 but he started playing with letters again quite recently. And guess what, David also takes inspirations from amazing lettering artists like Seb Lester, Joluvian etc. Watching video tutorials of artists sharing their techniques can help beginners and even pros to excel at their skills.

We would also like to mention it here that David loves to work using Crayola and Tombow markers because they let him create thick and thin strokes efficiently when he is working on a paper. He also suggests all other hand lettering artists to learn how to use these markers and for digital lettering, he knows how to use Photoshop to create amazing stuff.

Another thing to keep in mind is that you have to be very persistent while creating designs, picking up a new hobby and basically doing every little thing. It’s important to know that you won’t come up with groundbreaking ideas in a day or two. There will be days when you will fail and there will be days when your entire team will be extremely proud of you – both types of days are beneficial for your personal and professional growth. The key is to stay patient not just with the tools and mediums you are working on but also with yourself. And only then you will be able to achieve what you are aiming for.

We hope that this blog and David’s tips & tricks and logos will help you get the inspiration you needed to create some pretty hand lettering art. Don’t forget to share the blog with your favorite colleagues as well and we’ll see you next time around! 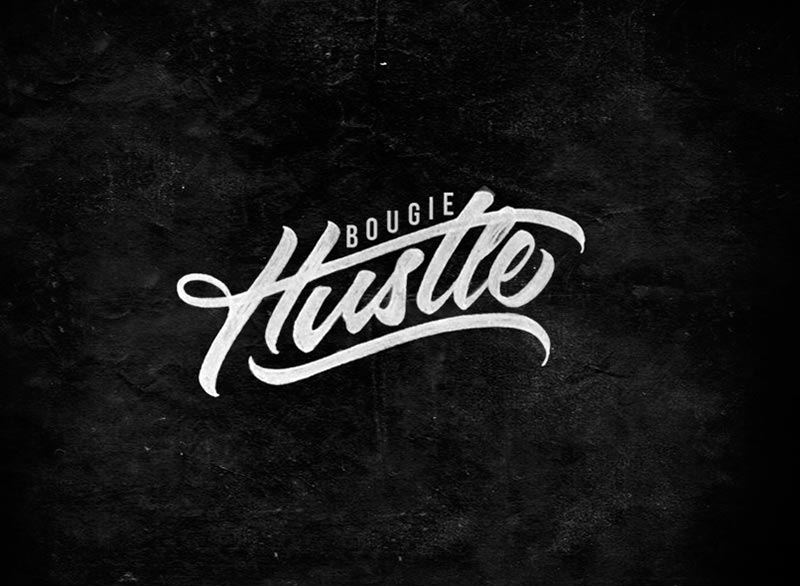 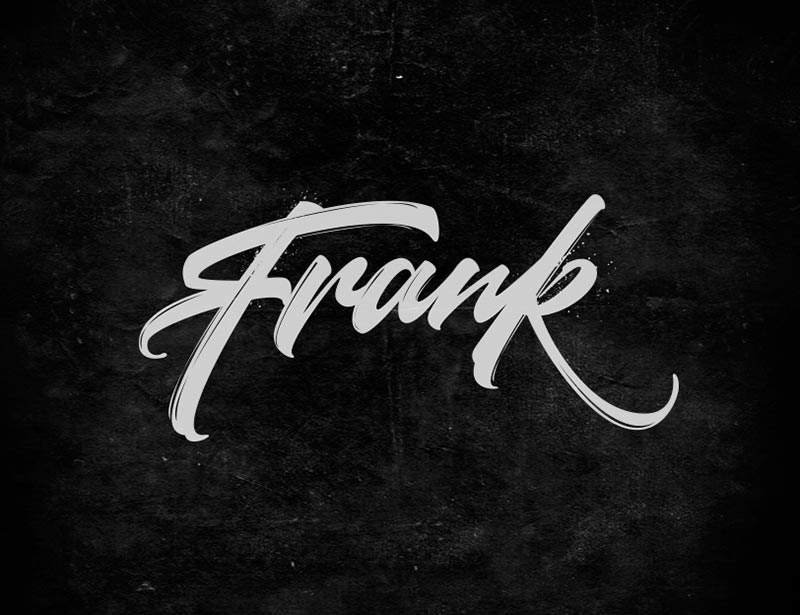 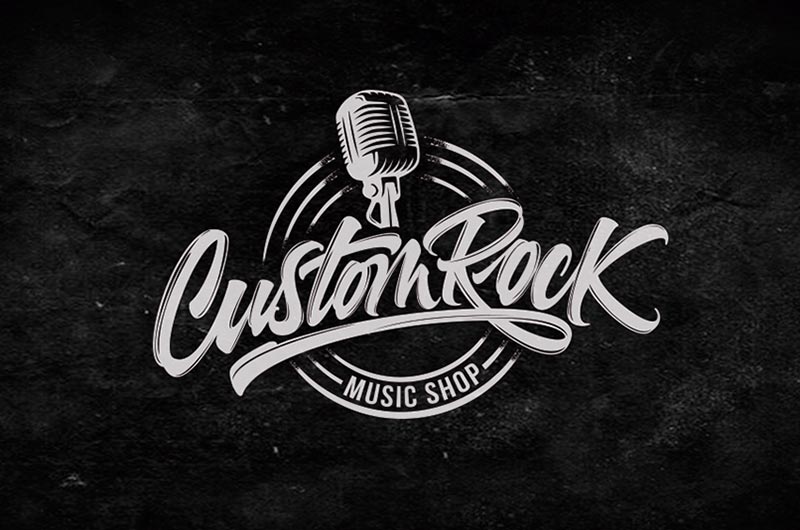 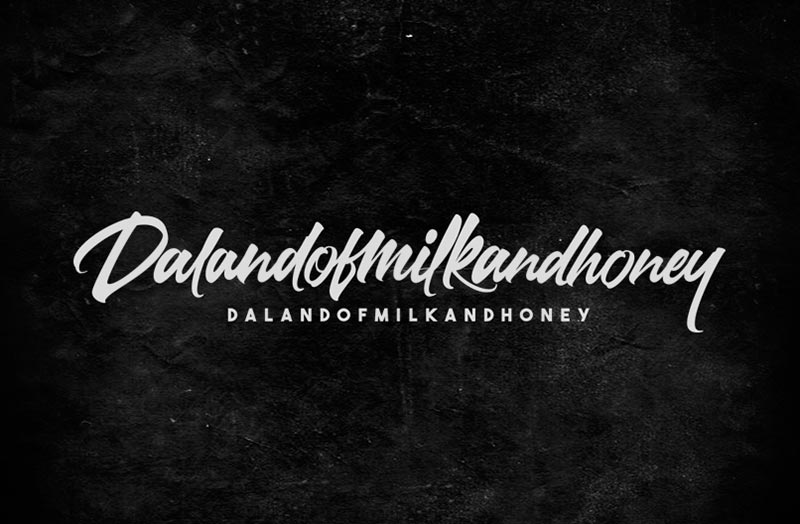 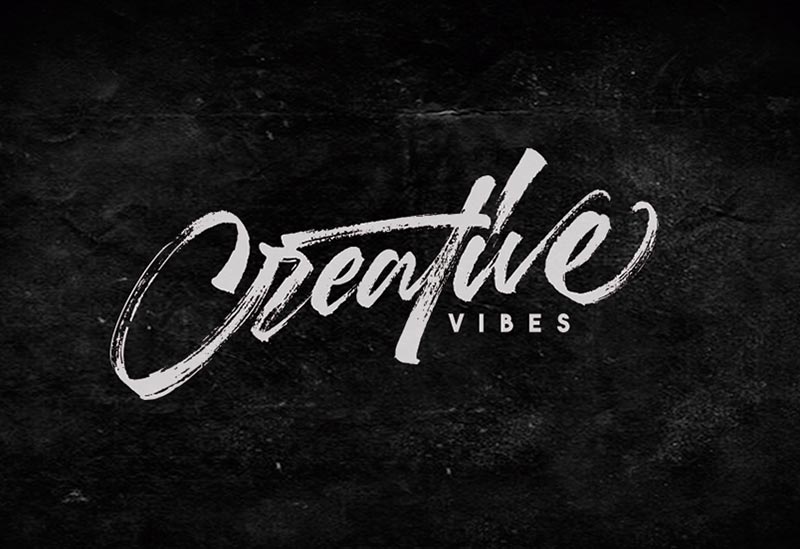 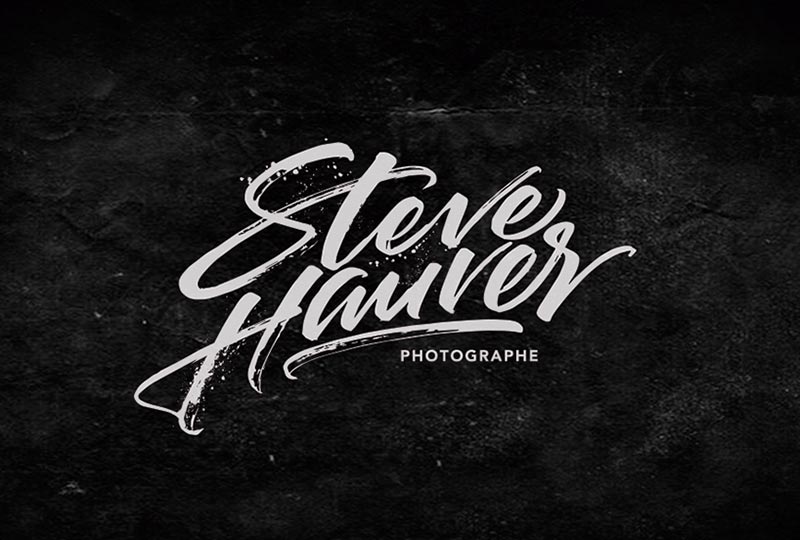 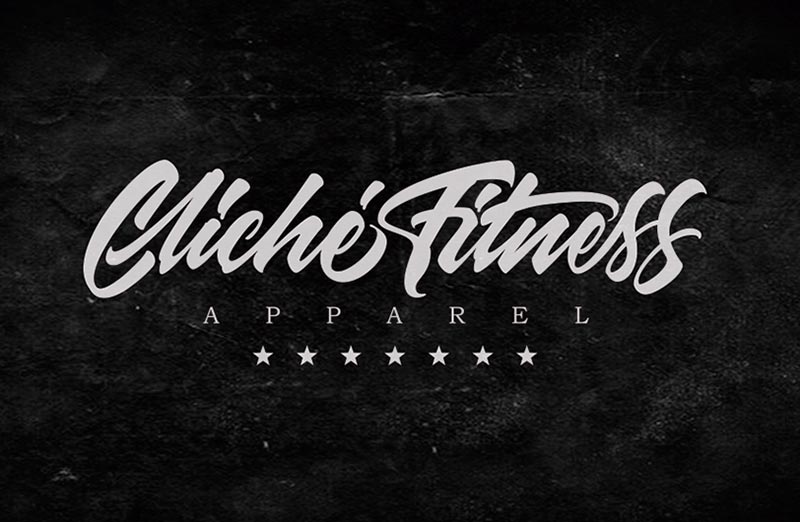 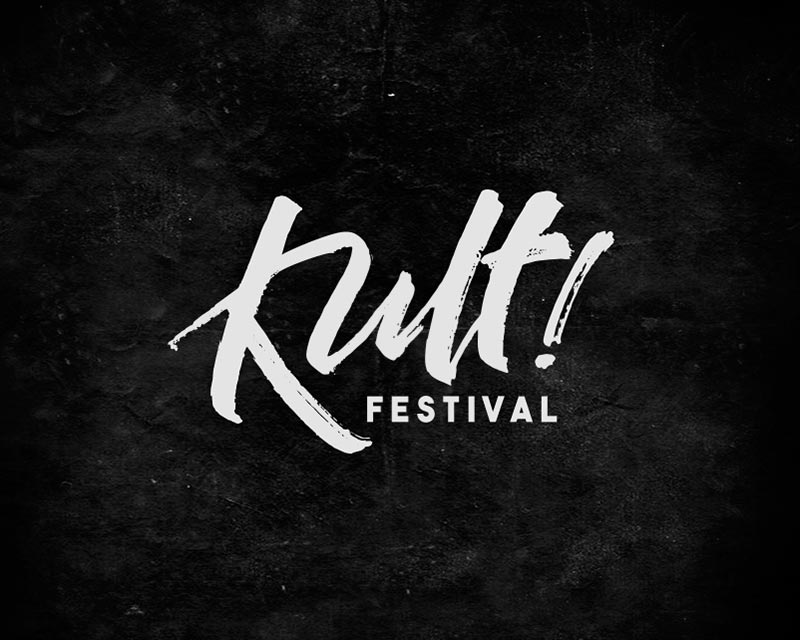 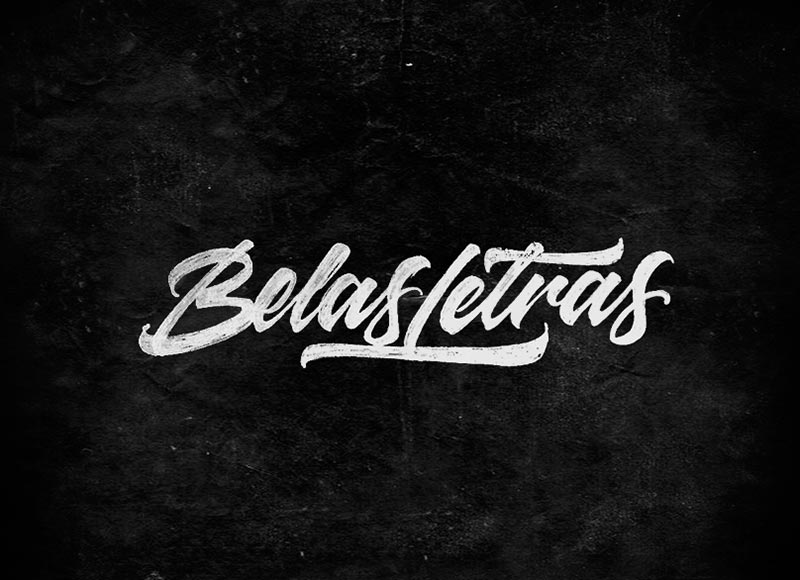 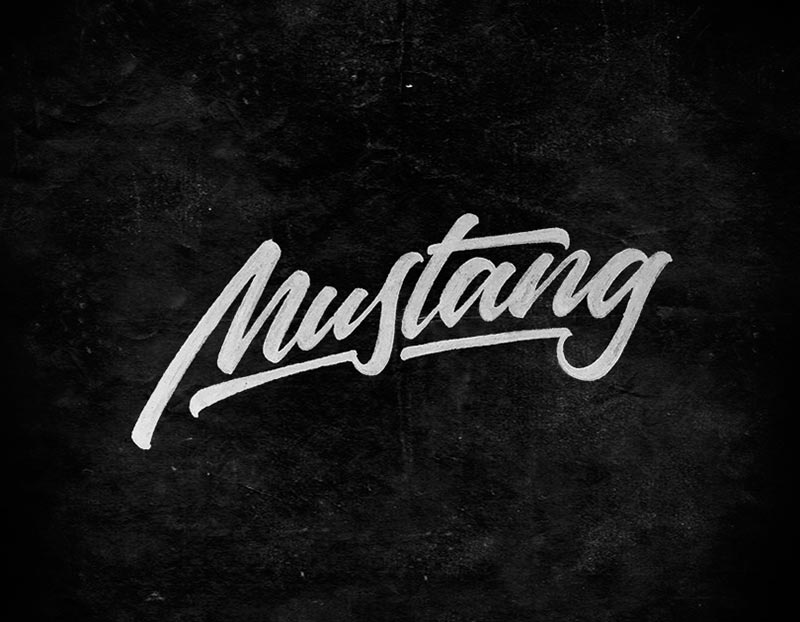 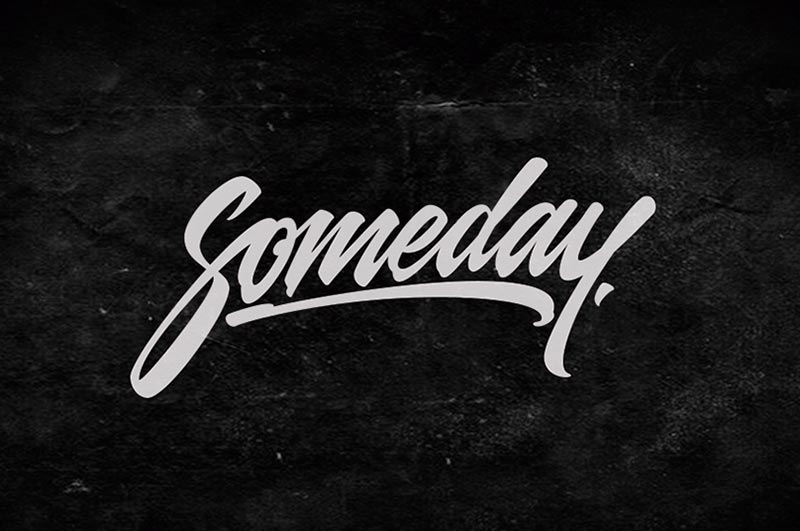 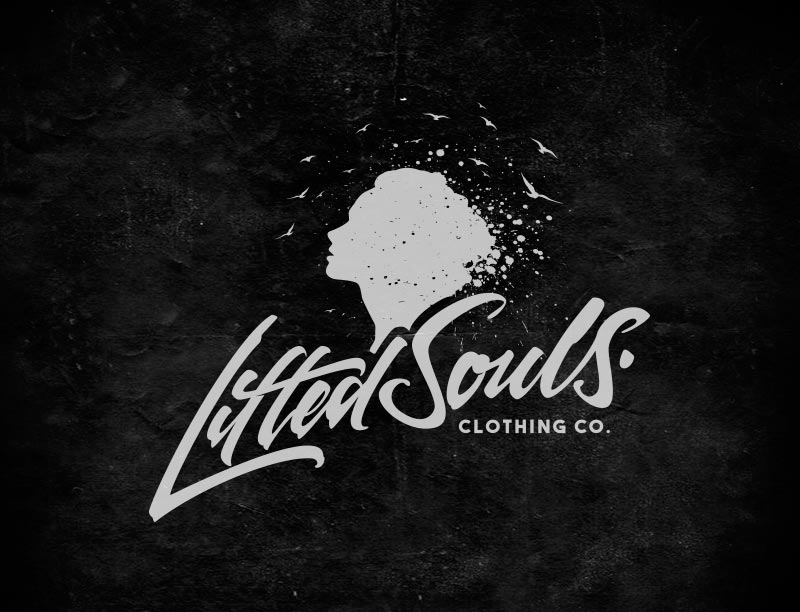 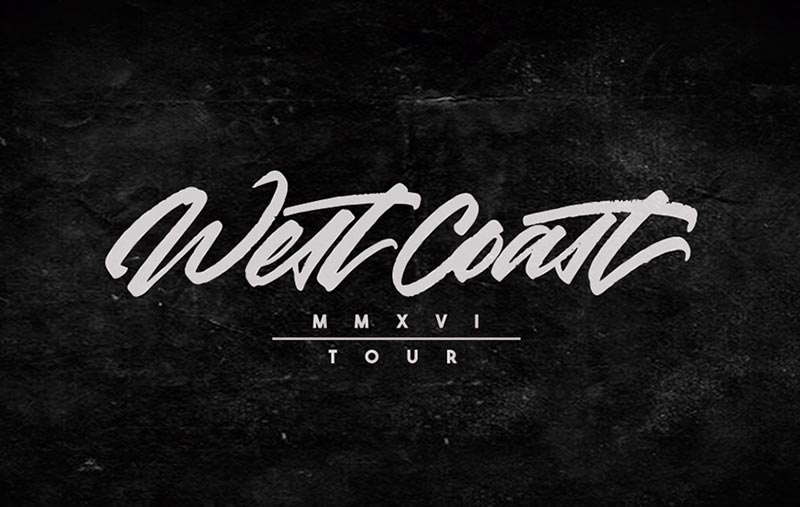 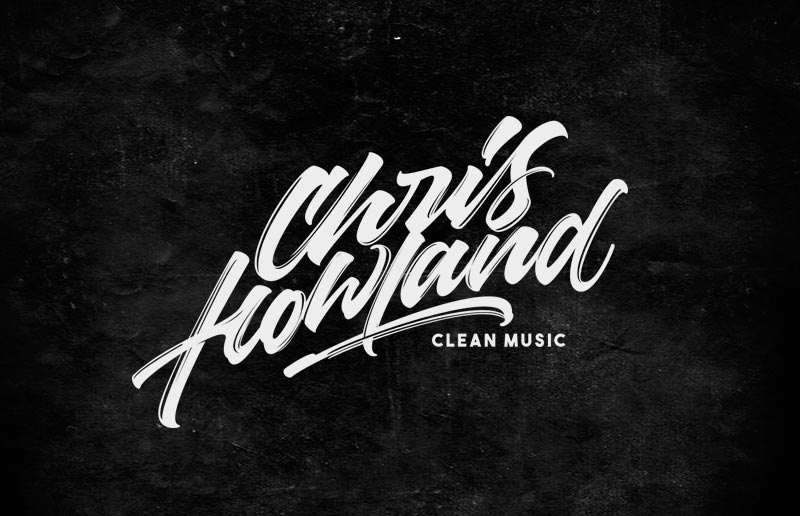 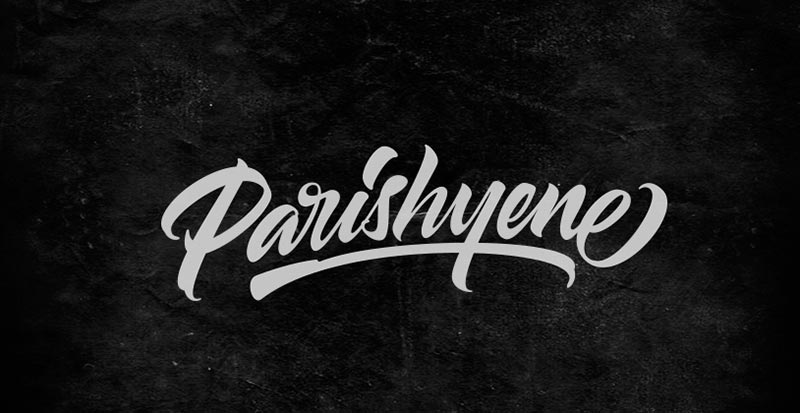 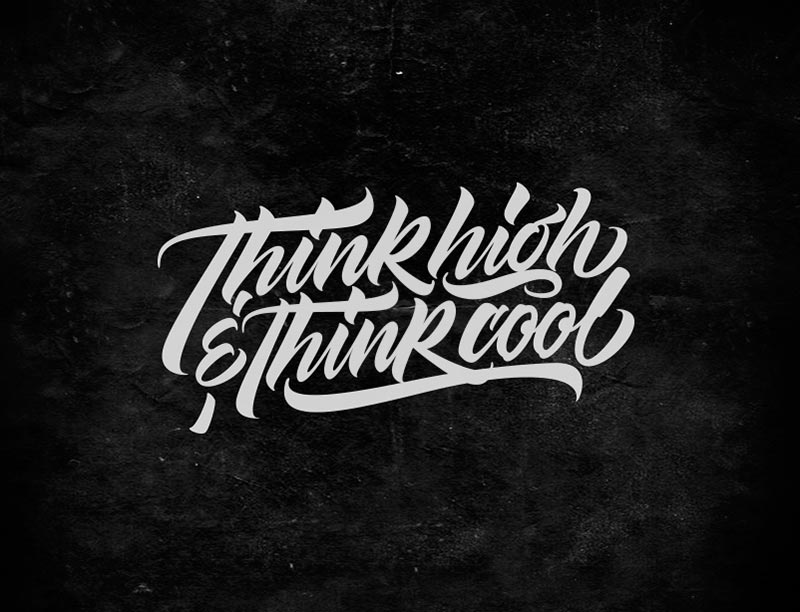 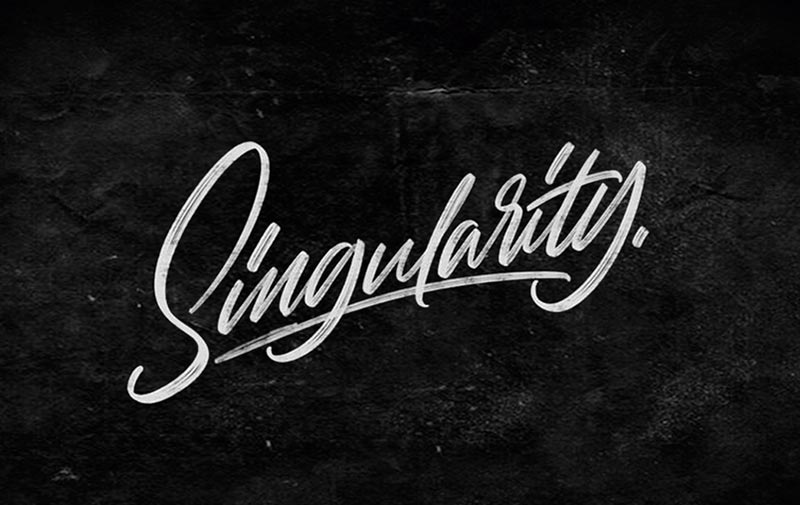 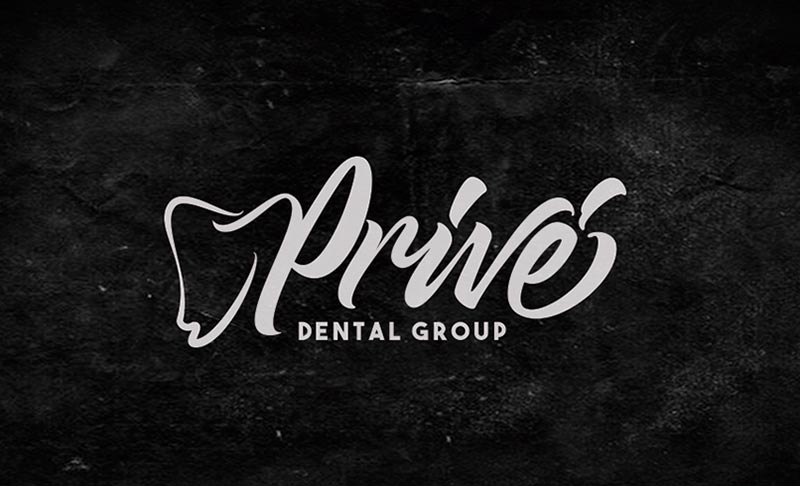 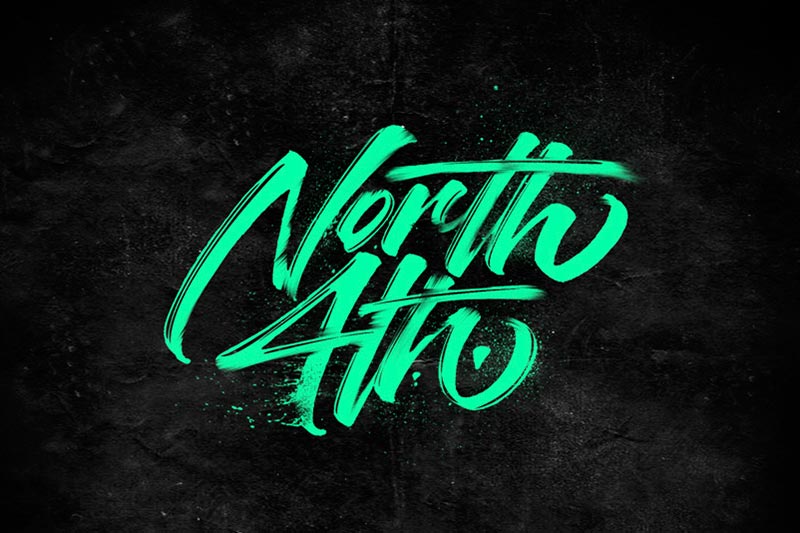 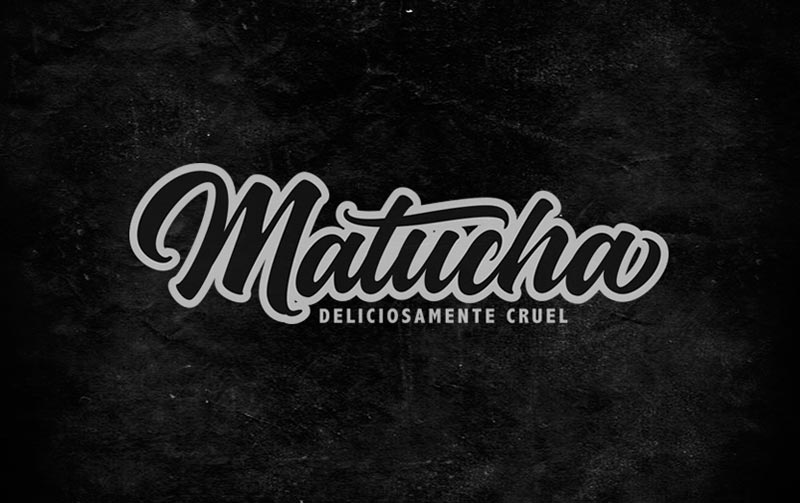 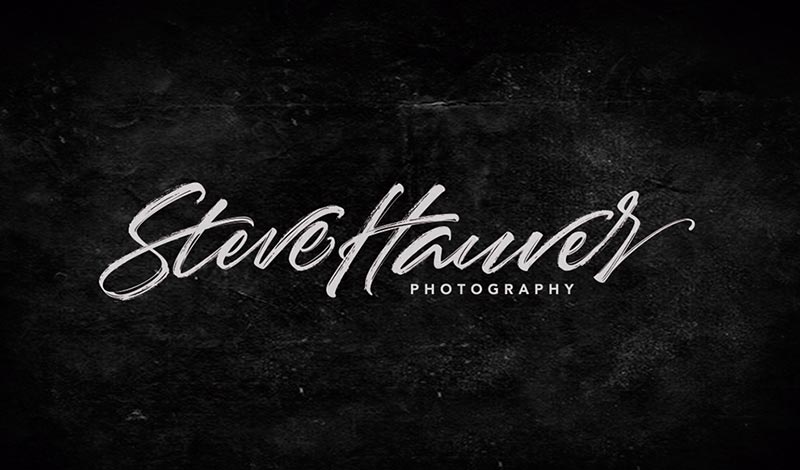 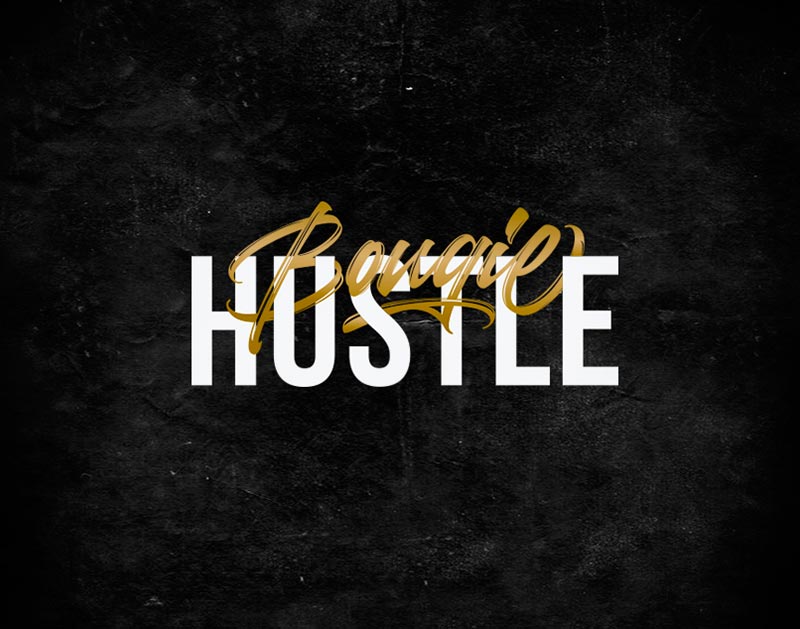 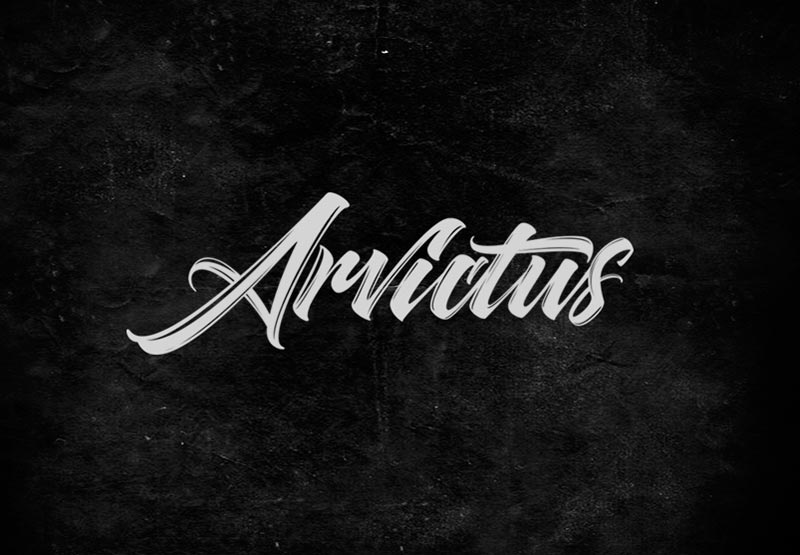 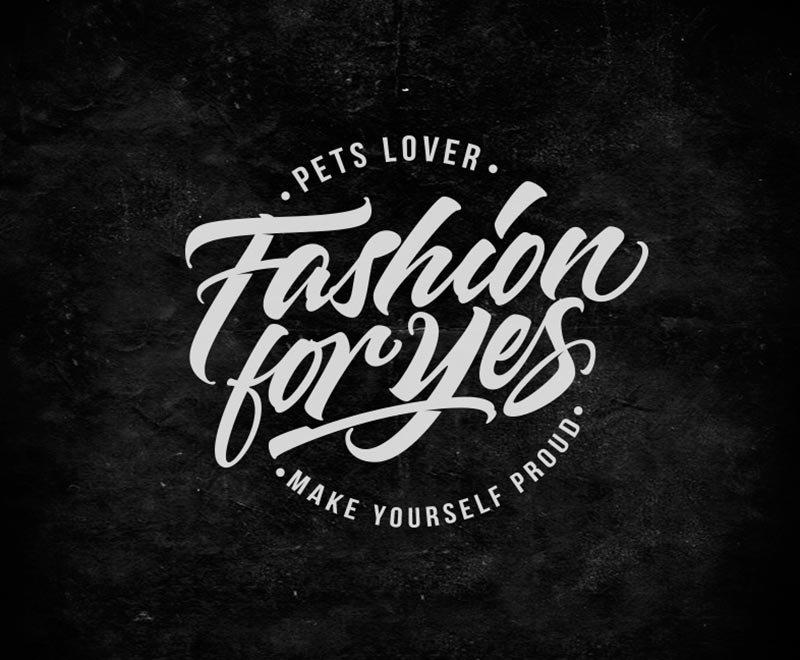 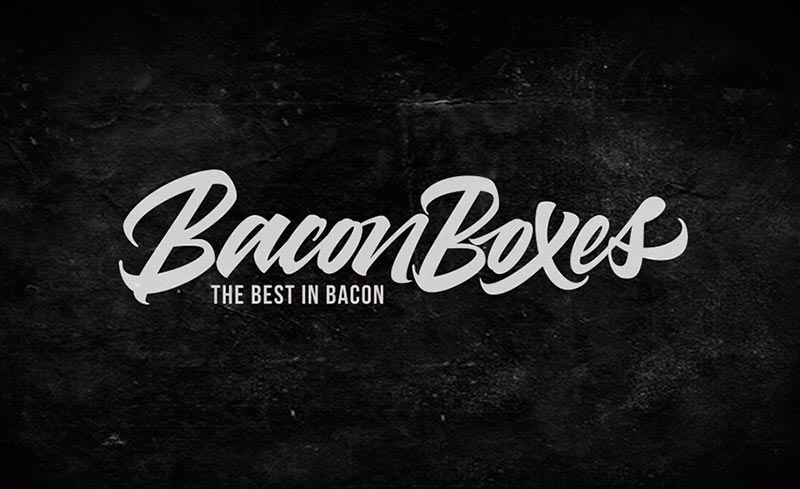 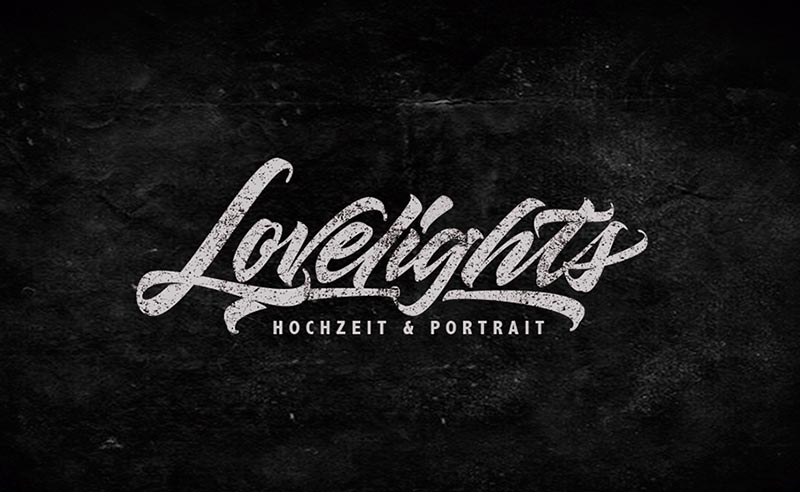 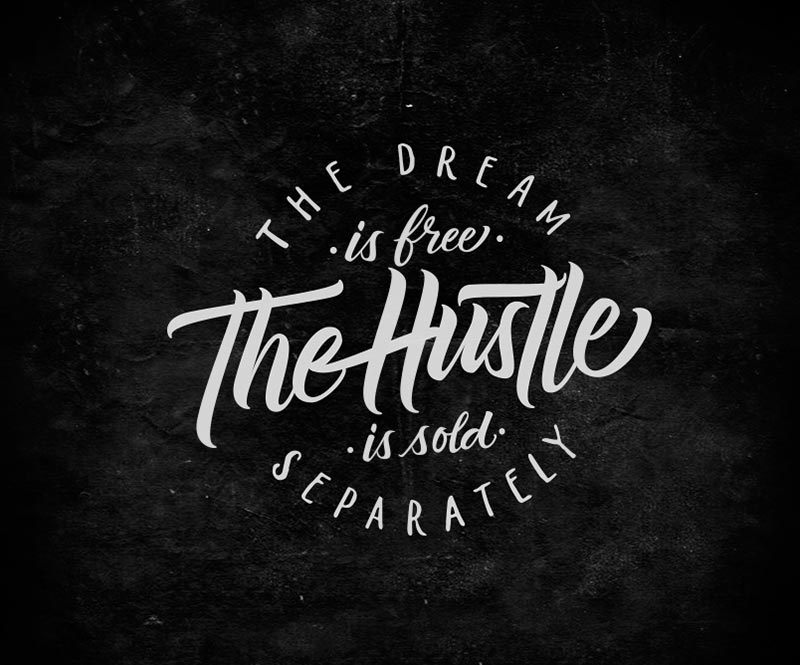 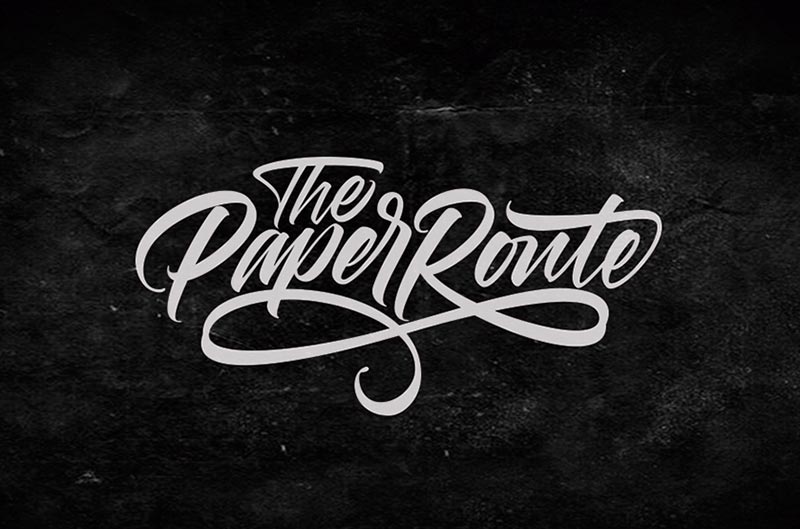 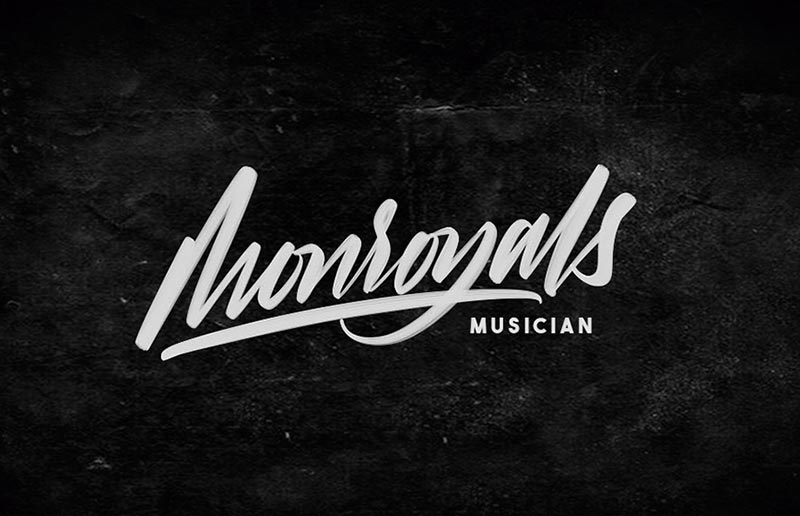