How many brands do you guys know which have evolved over years? And by evolution, we mean everything for example; brand colors, logos, products and services and even ideologies. Reinvention or evolution can result due to anything – and as sad or devastating it might sound but normally disputes among stakeholders is one of the major reasons of a brand changing their entire strategies. But of course, other factors also decide the fate of a brand like; modern technology (Augmented Reality etc.) taking over, privacy and security threats, innovation, brand mergers and so much more.

Does it sound like too much information? Well, let us explain what made us write this blog today. The logo and intention behind Firefox subtly depicted three attributes of a fox – quick, clever, untamed. But there is more to Firefox which is not present in an actual fox. Do you see how stretchy the fox was in the logo, encircling the globe? But it is important to note here that Firefox has evolved, for the greater good (maybe) and now they have more products for their users.

The people at Firefox say that the update or evolution is more than just the logos because they are not only ensuring the users’ privacy but they also want to make their products user friendly. From incorporating easy on the eyes colors by expanding the horizon of possibilities to new shape system which allows background patterns, spot illustrations and pictographs etc. to bringing a new typeface that has a rounded feel to introducing a modern set of ‘accessible’ colors – any and everyone are welcome to use Mozilla’s Firefox.

Firefox also claims to ensure that unlike other big companies, you and your data are safe with them. They literally believe in their idea of taking less, keeping it safe and (keeping) no secrets. And with the passage of time, new members were taken on board to work and develop a modern brand system for Firefox. People like Michael Johnson (Johnson Banks), Jon Hicks (Firefox) and Michael Chu (Ramotion) inspired, backed the design sense and developed the parent brand & system icons respectively. 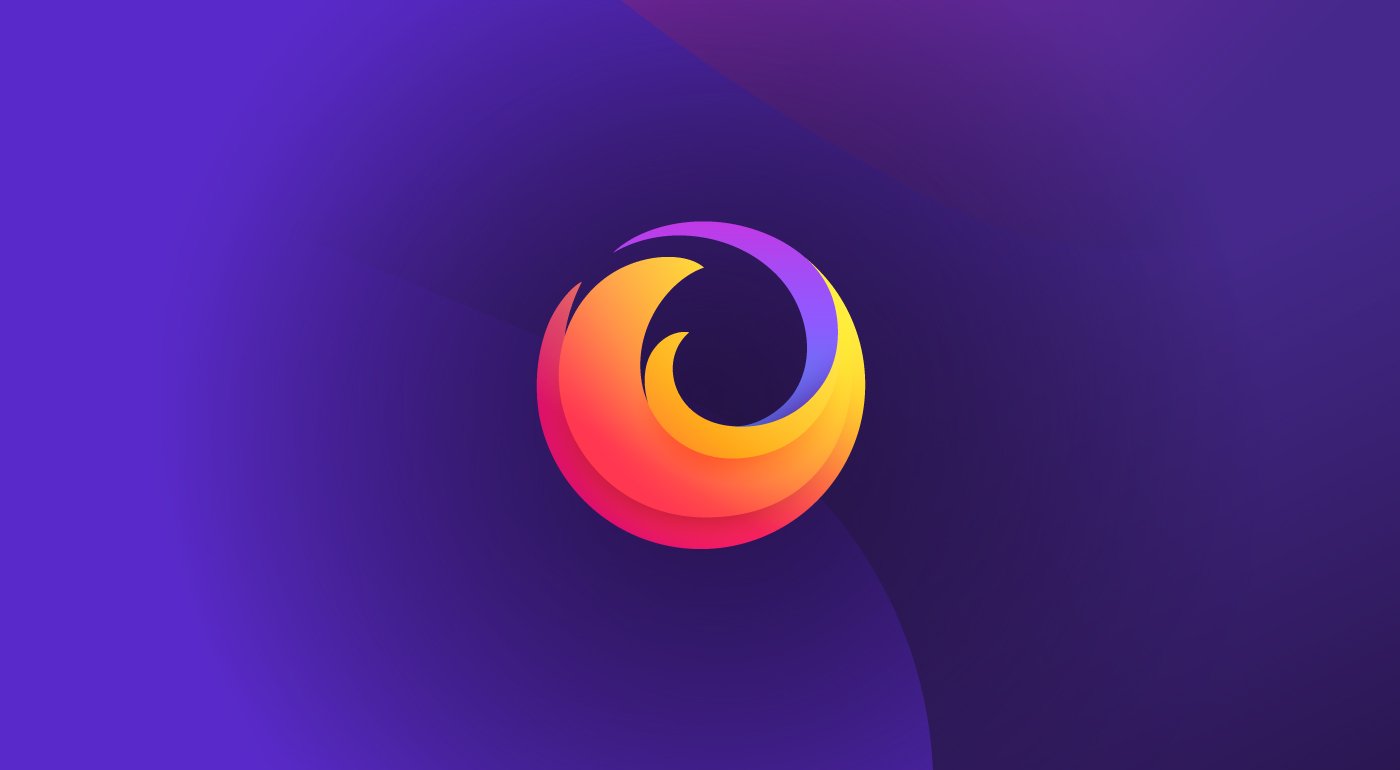 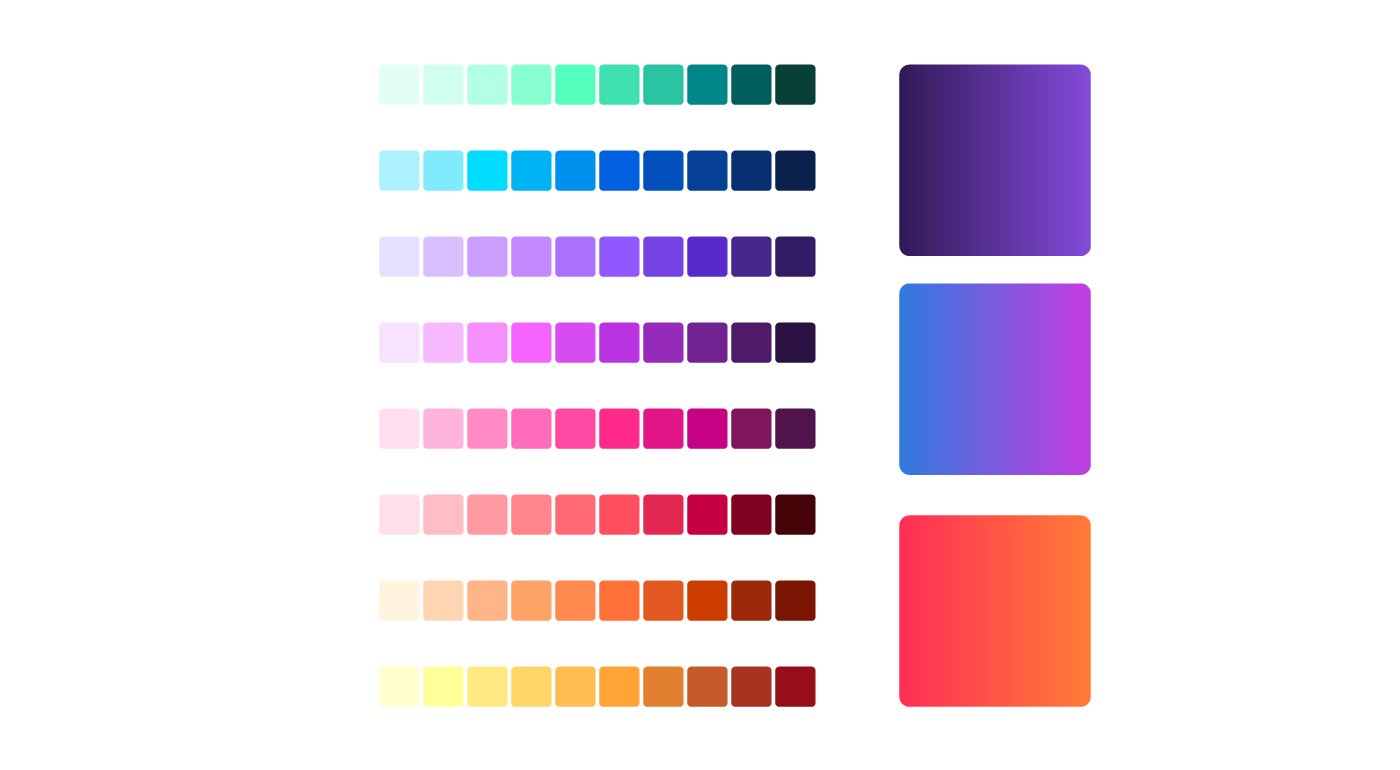 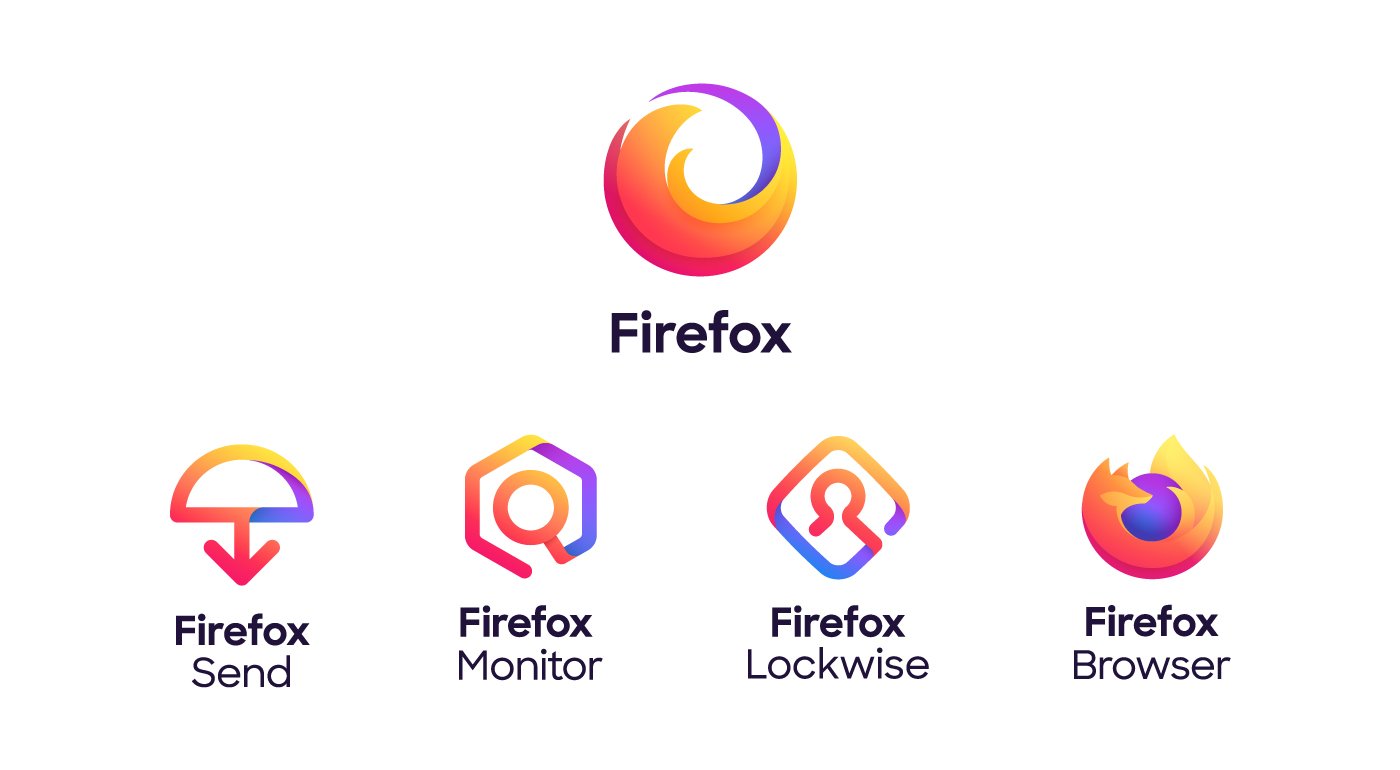