What could be more amazing and blissful than living in a free state where you are not answerable to anybody, where you go out freely, you are not bound by others that ‘what work you do’ and ‘where you live’, since you are a free citizen to perform anything you want.

4th of July is yet to come and already the markets are selling away the stuff of America’s Independence Day on cheaper prices so more people can get them. The best ‘firecrackers show’ is displayed in New York City on freedom day, millions of people come to capture the moment when the clock gongs 12:00 am. People greet each other for they live in a free and liberal country without inhibitions.

United States of America is a successful region where you will see joy, partying, beaches, expensive restaurants, friendly people and high profile life everywhere. Here the sun beams up and scatters elations around. Flags are to be hoisted on Independence Day so are you ready for the enthusiasm and merriment?

Today I am unfolding before you Happy 4th of July 2014 fireworks pictures, quotes & iPhone wallpapers. Keep yourself up to dated and upgraded because it is a world of technology and advancement & you should better flaunt the style of a 21st century citizen of a free world power ‘States’. Have a look at the collection! 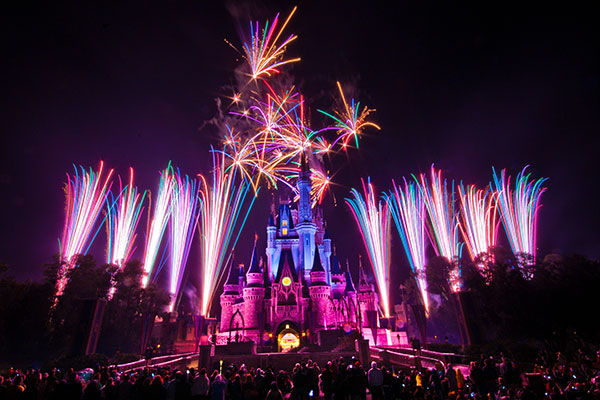 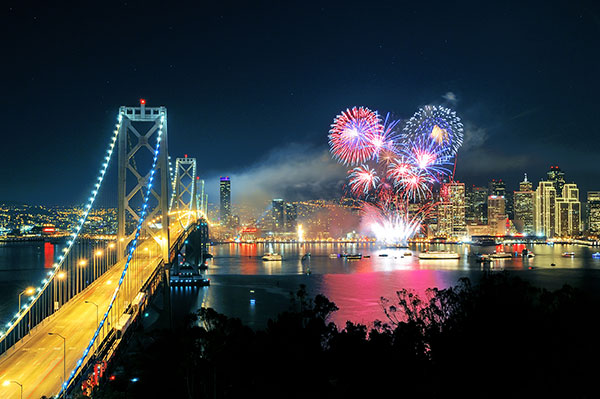 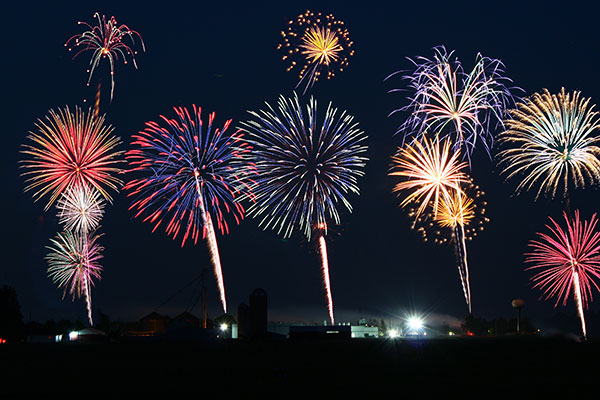 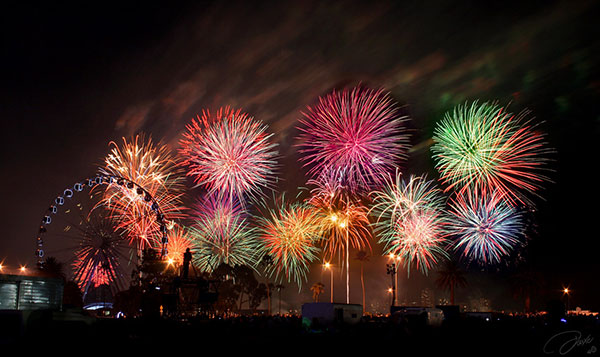 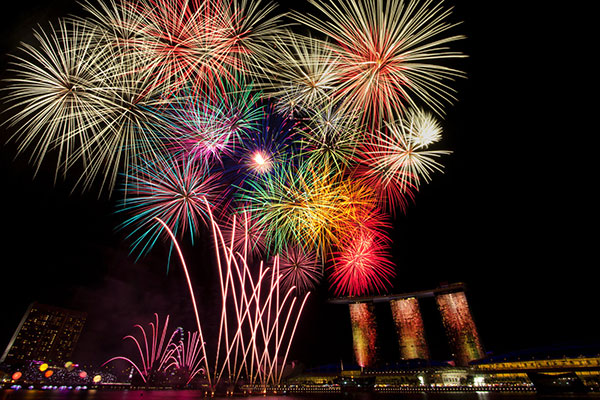 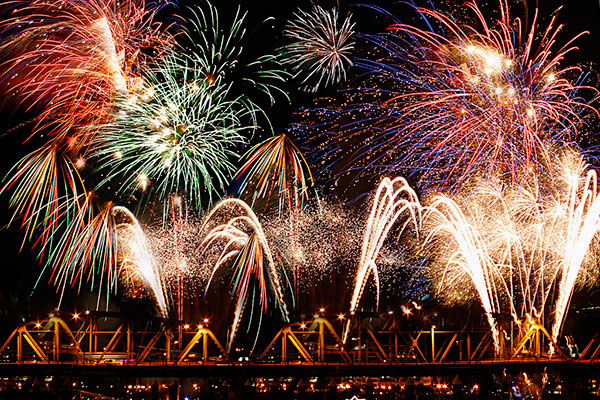 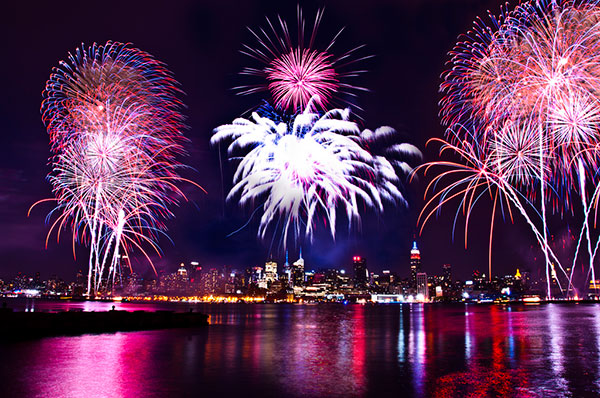 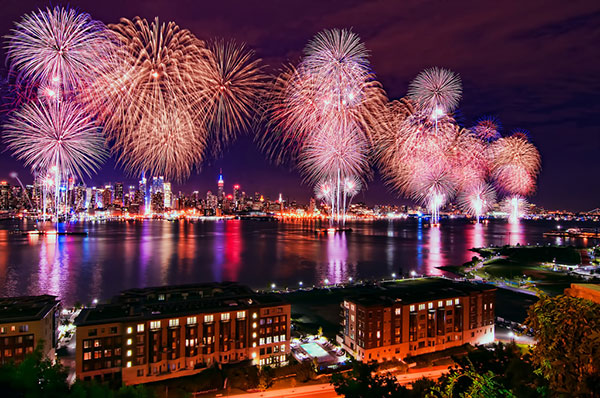 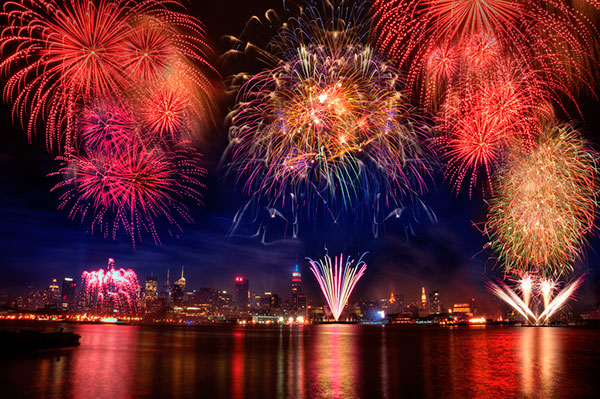 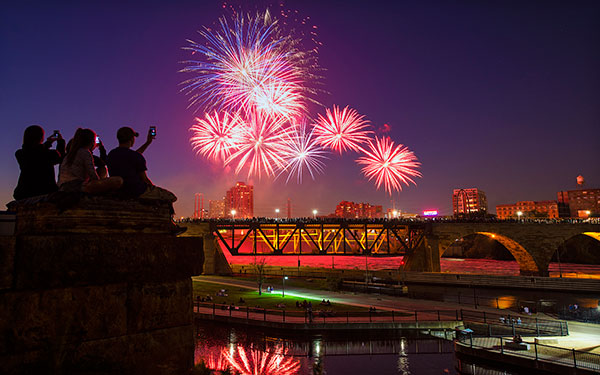 Beautiful fireworks forth of July 2014 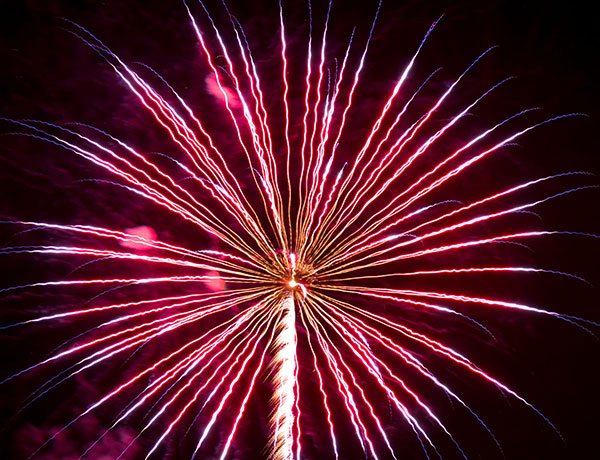 Forth July Fireworks on the Mississippi 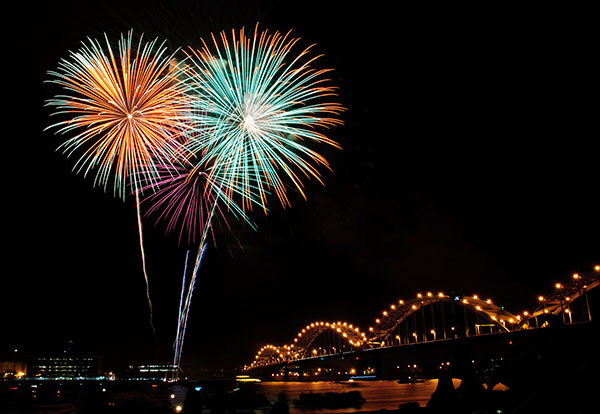 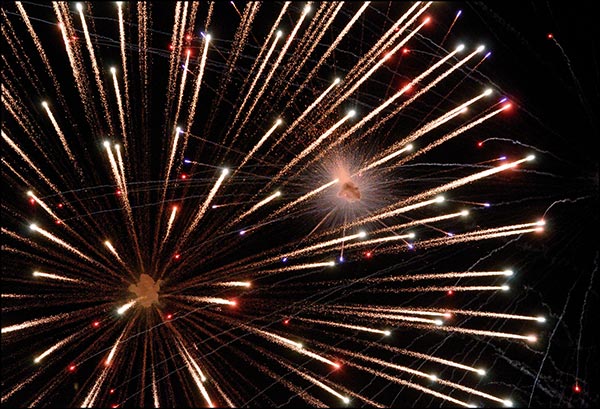 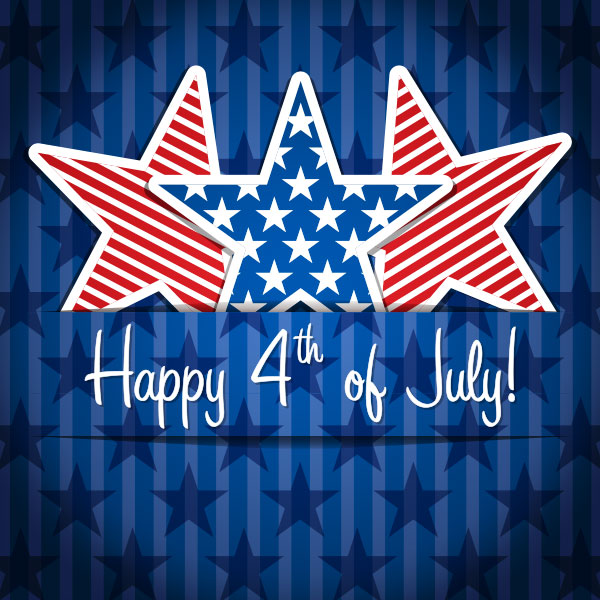 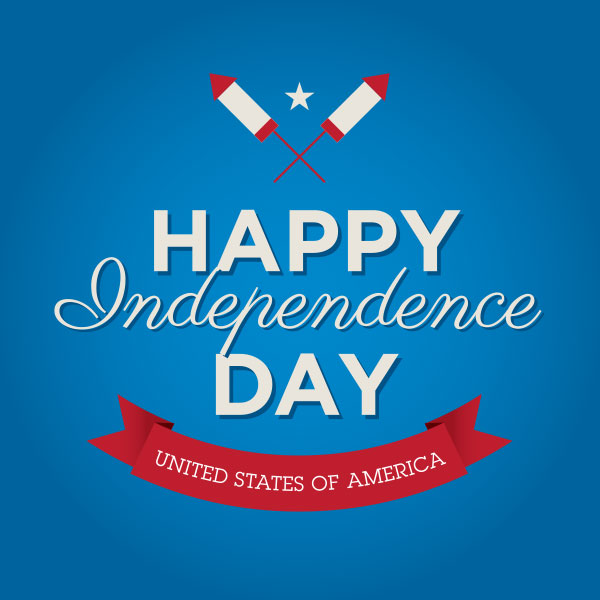 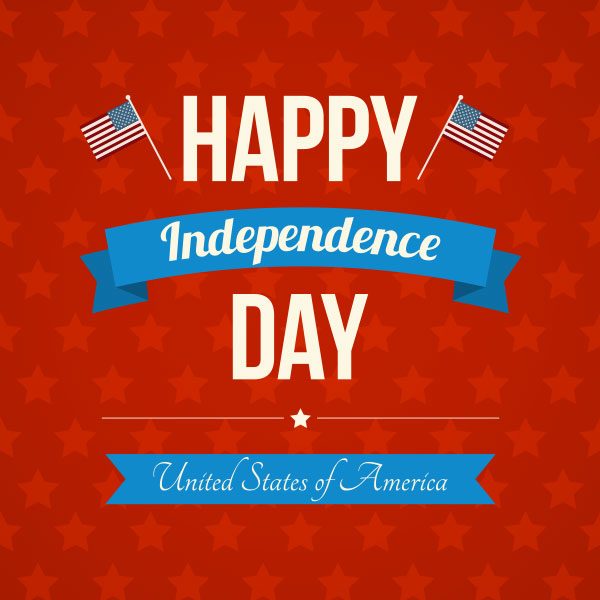 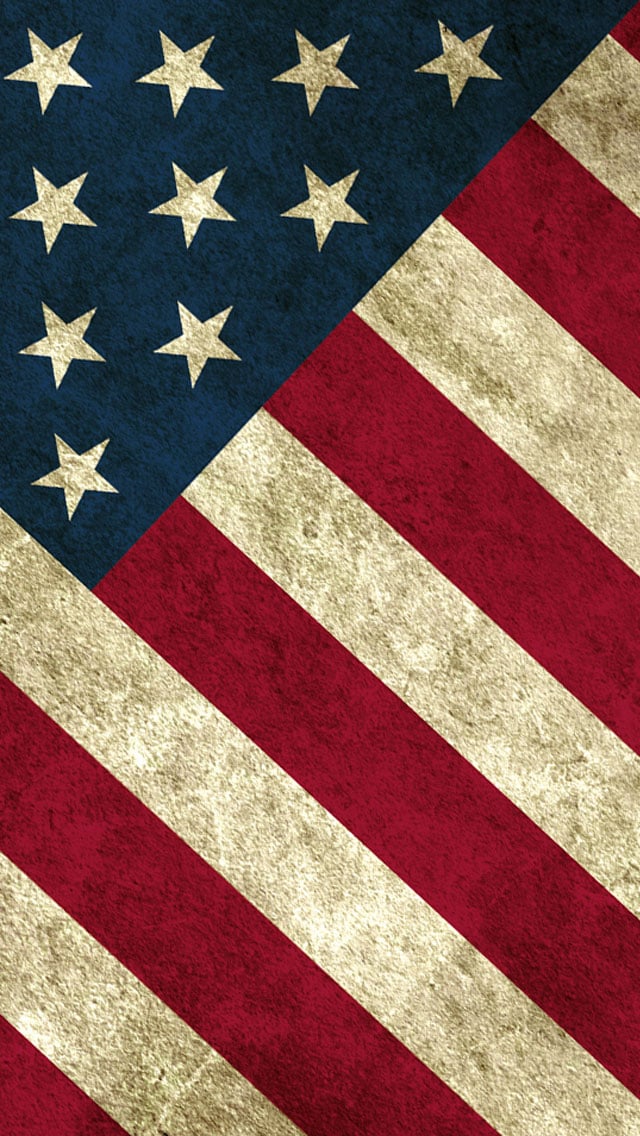 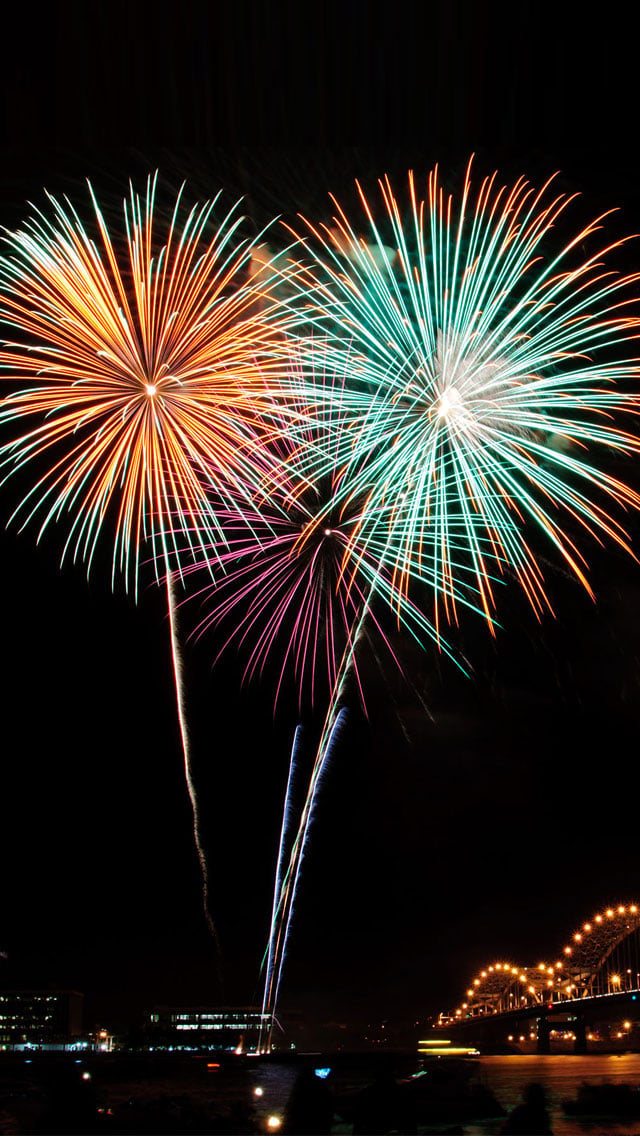 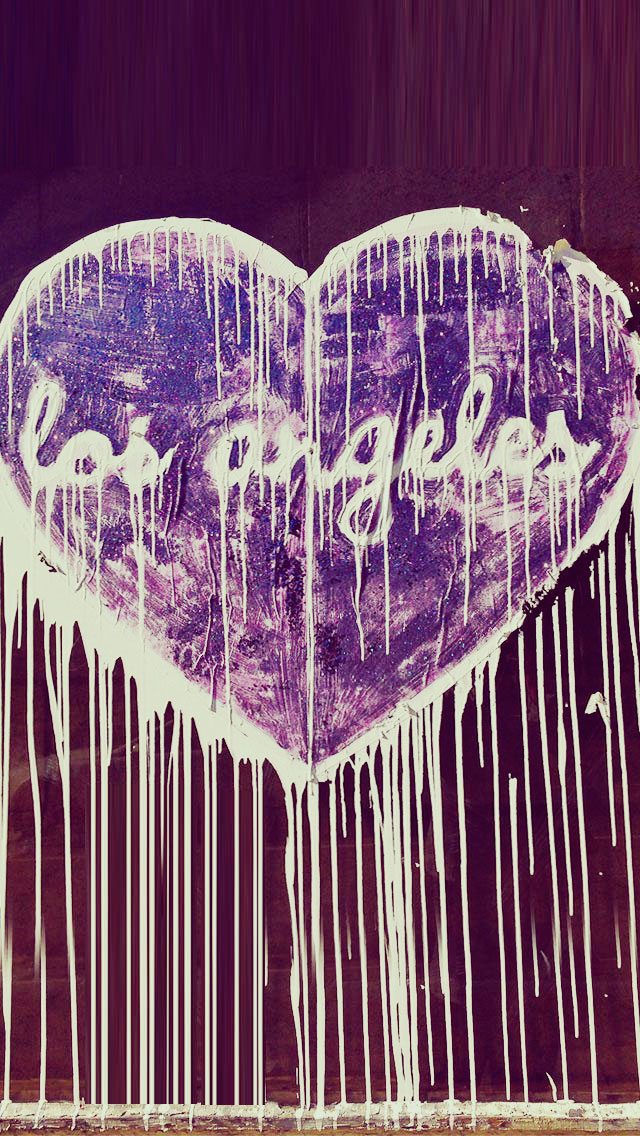 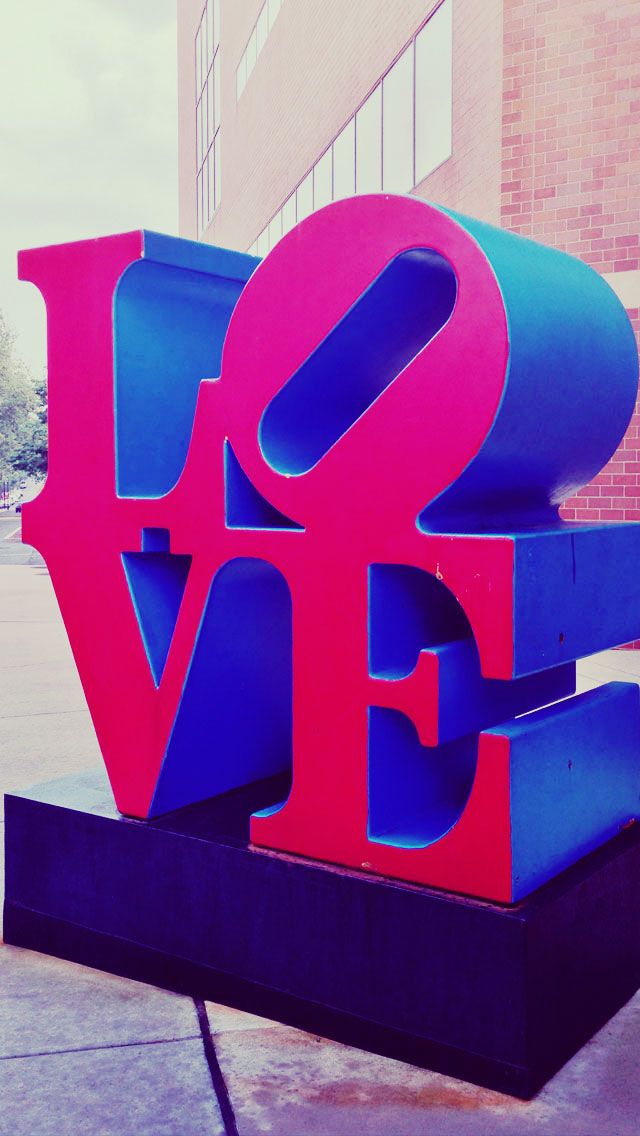 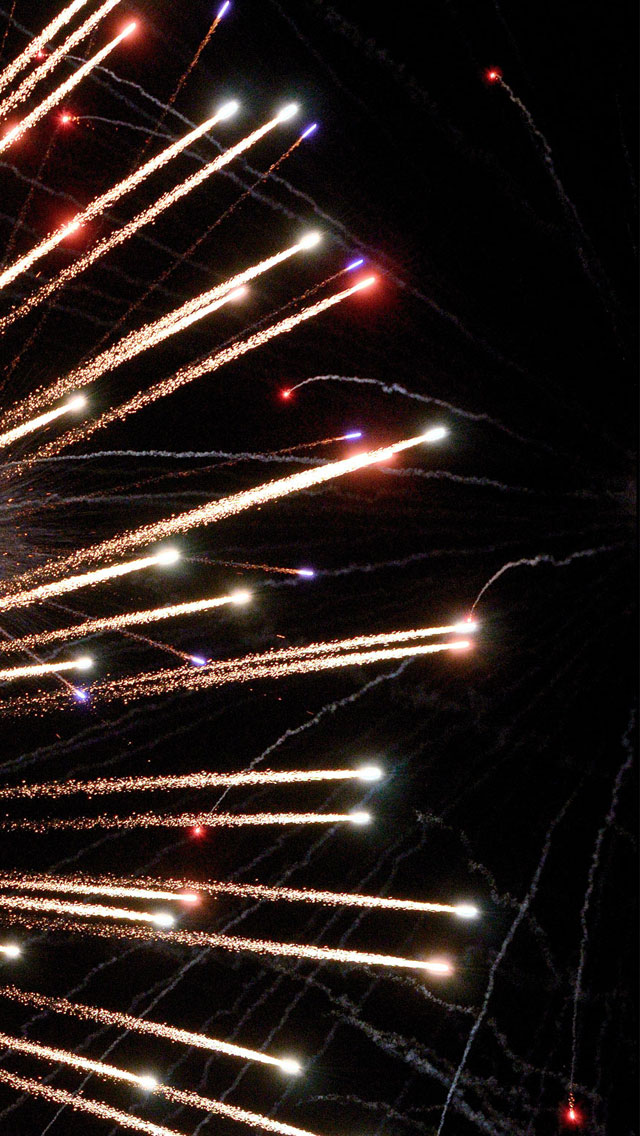 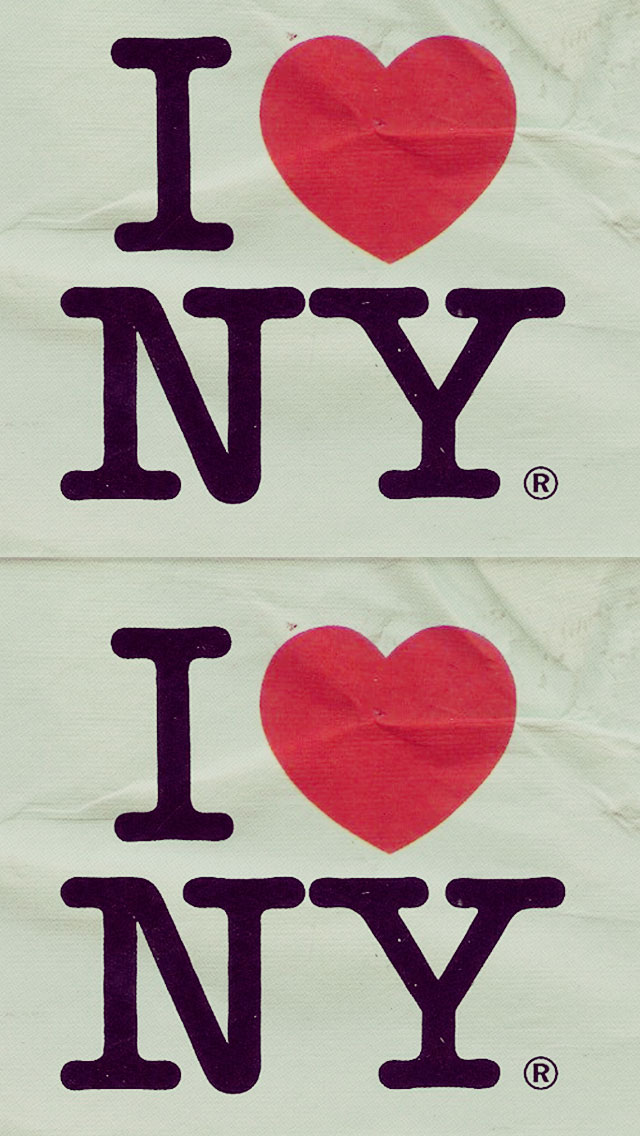 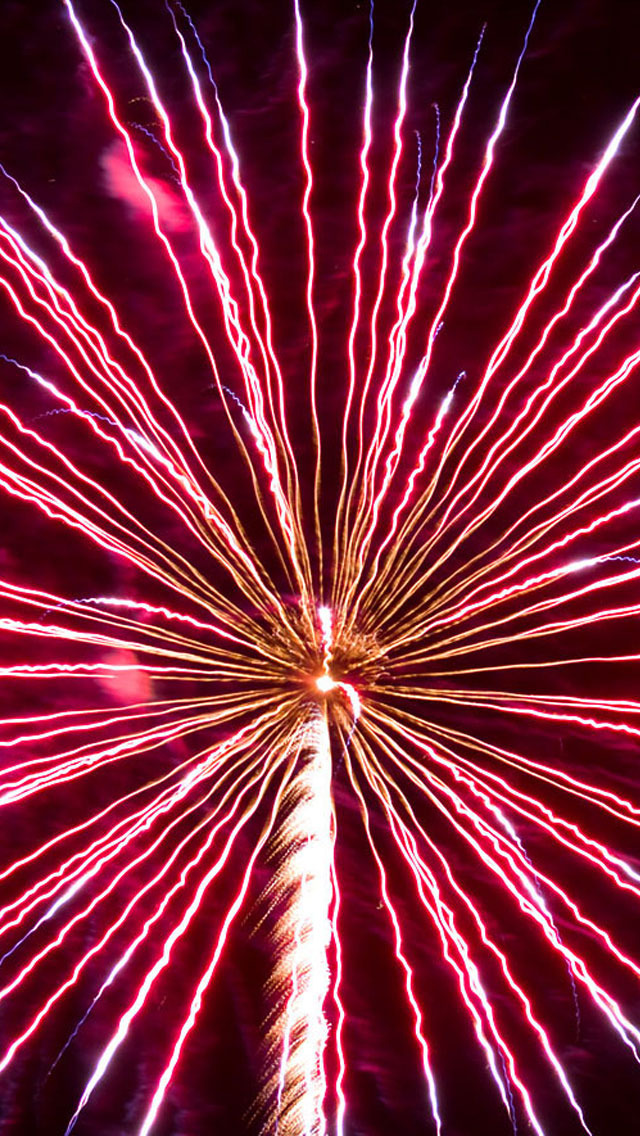 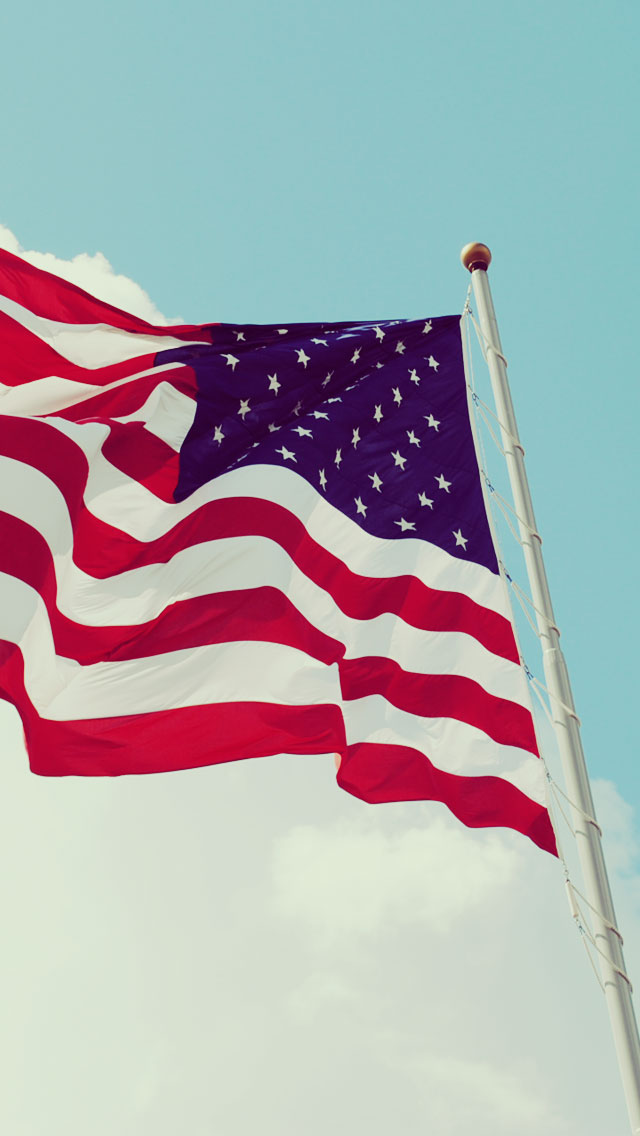