Hay Friends! Today what I am bringing along is truly a best post which is sanctified and replete with blessedness & purity. For all the calligraphy devotees, this post will surely offer you a good turn. Calligraphy is an adroit & skillful art which makes anyone “Awe struck”. It is that art which is attained having a lot of competence, involvement, proficiency and great devotion.

The pictures in my assemblage will fill you with amity, consensus, meekness and celestial disposition to the core. Ramadan is on its verge to come. It is a holy month in which Allah showers his countless blessings on Muslims and bestows ample benedictions upon them as all the Muslims keep themselves in the state of fast all through the month of Ramadan; offering profuse petitions and deferential submission to the Allah Almighty.

My today’s post is going to showcase the best Islamic / Arabic calligraphy art and a Ramadan special typography 2012. It’s the time to peep down these awesome handwritings & strikingly shaped appreciable smithereens of calligraphy and Arabic typography art . I wish you all a Happy Ramadan! May Allah give us all a blissful living in this holy month. Amen! 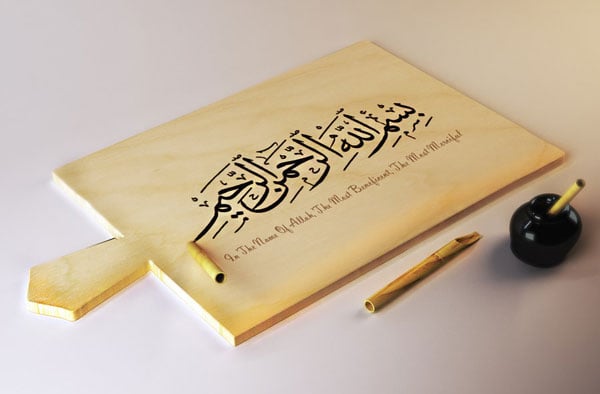 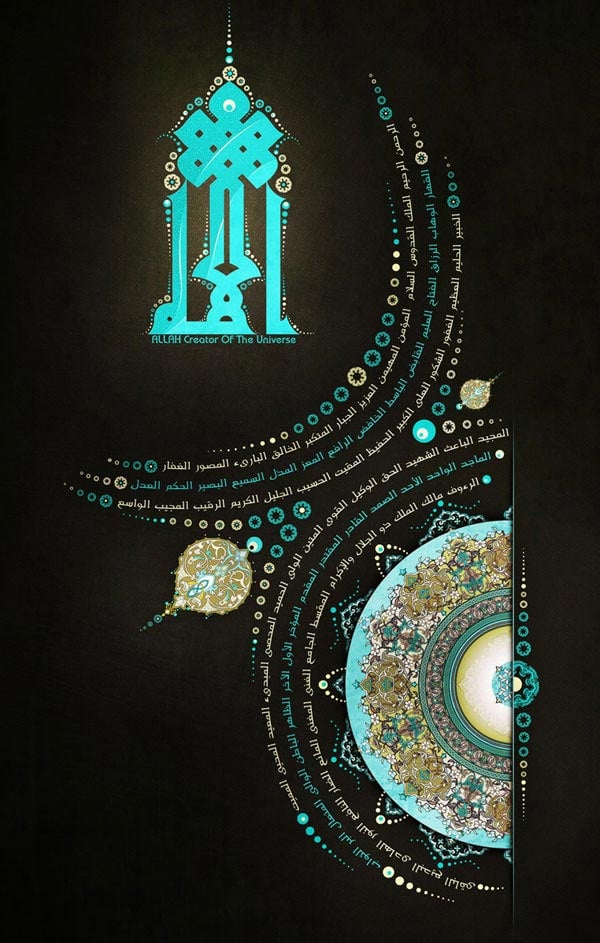 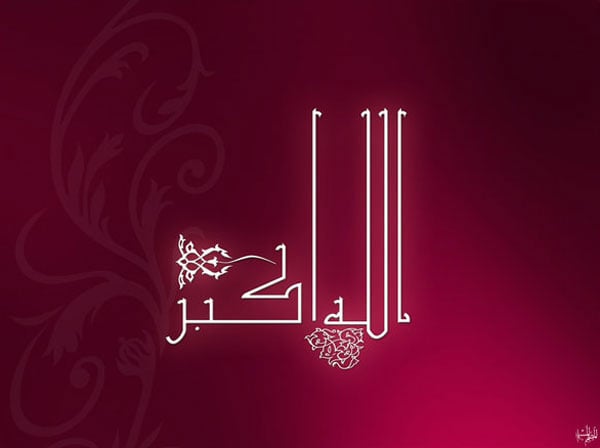 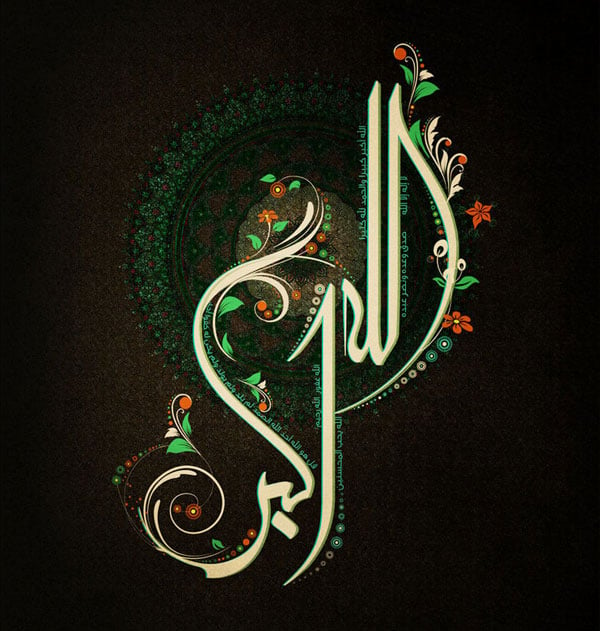 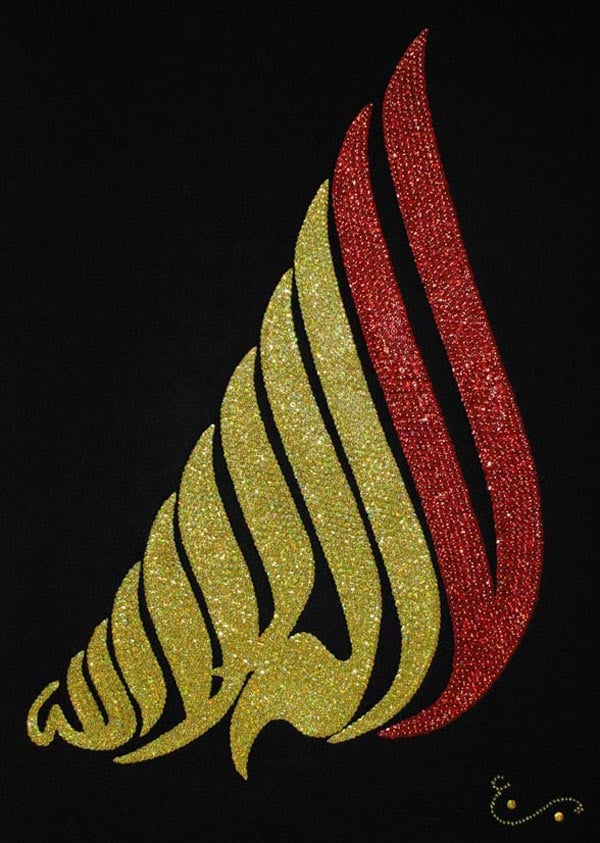 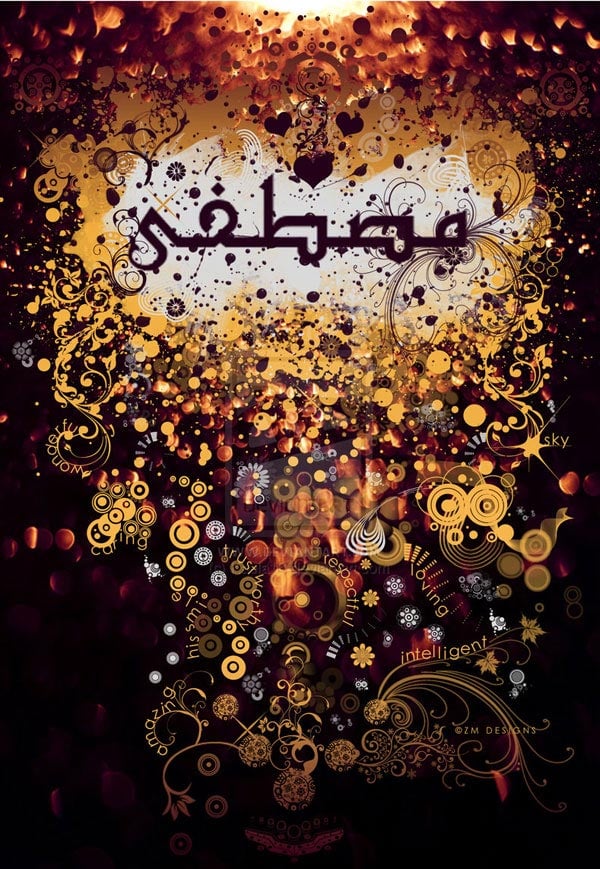 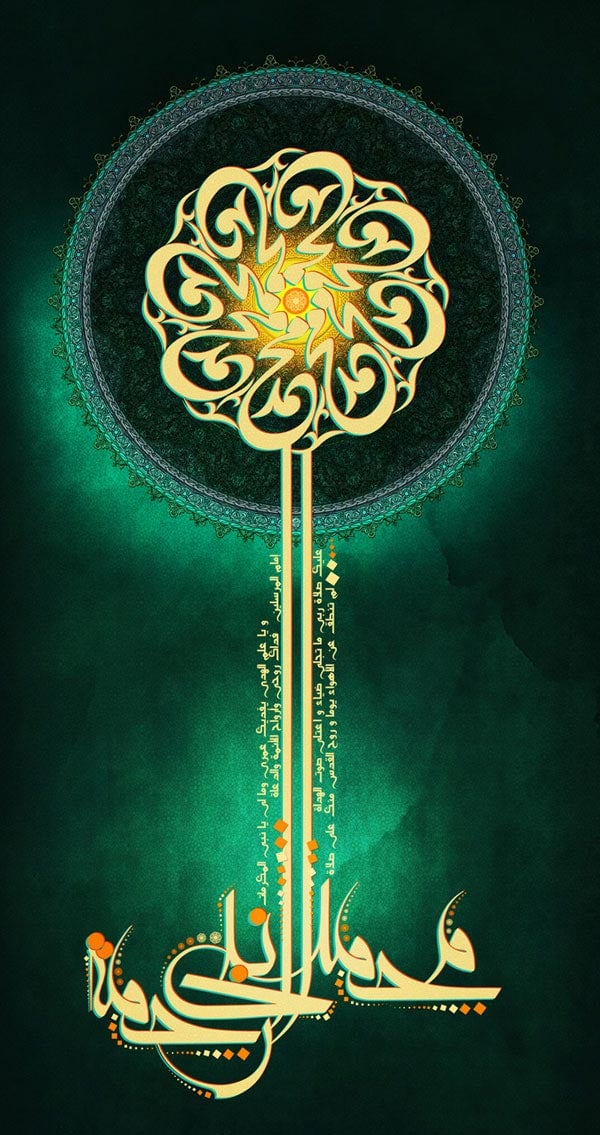 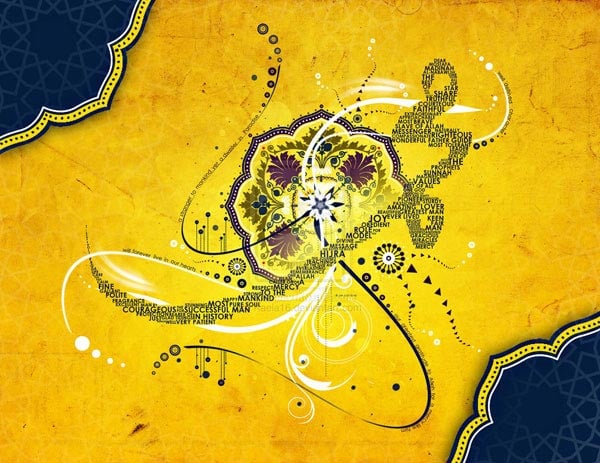 ALLAH Make for us a way | اللهم اجعل لنا مخرجا 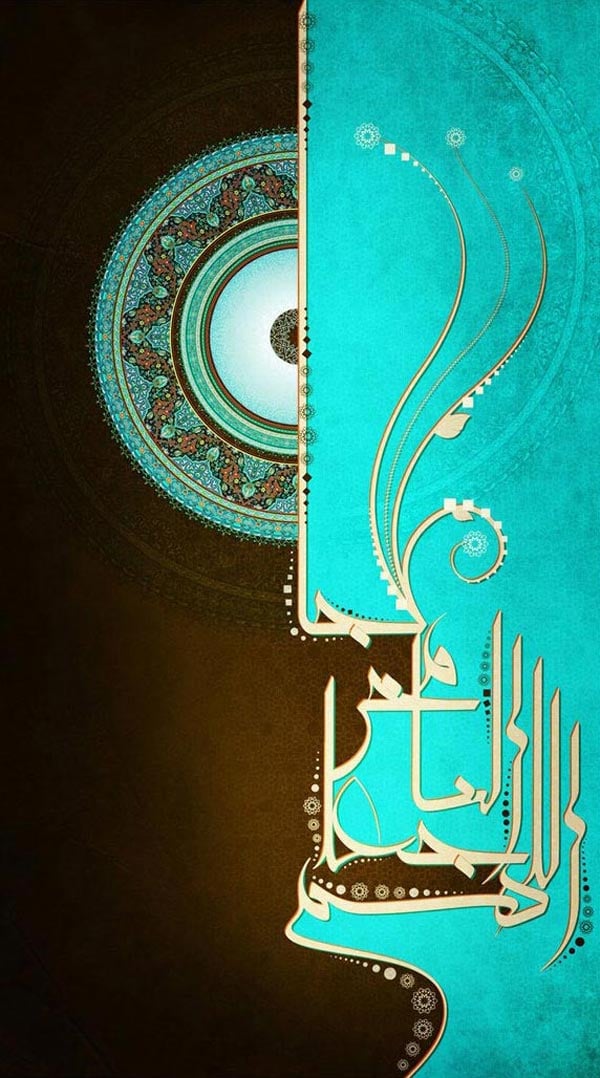 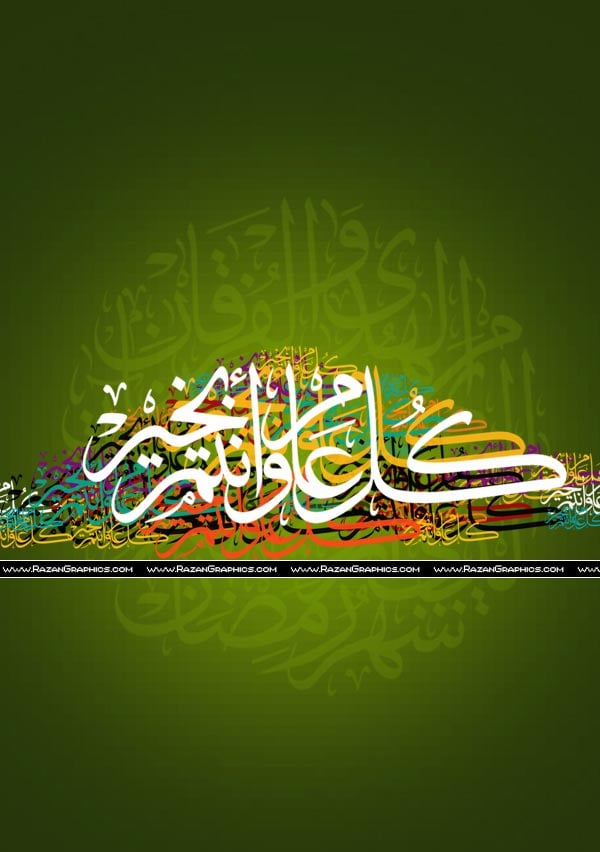 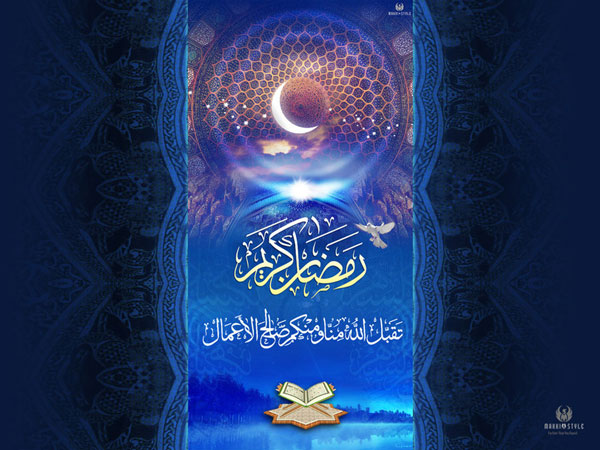 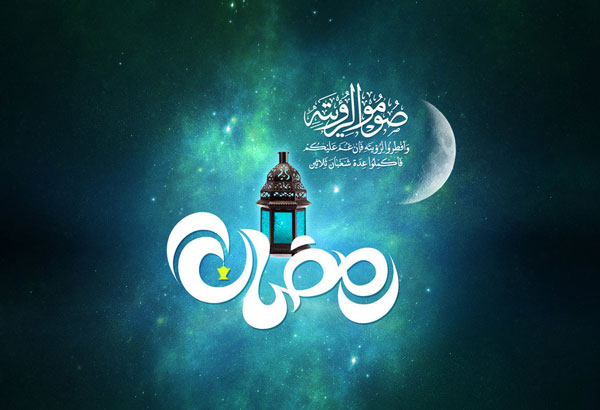 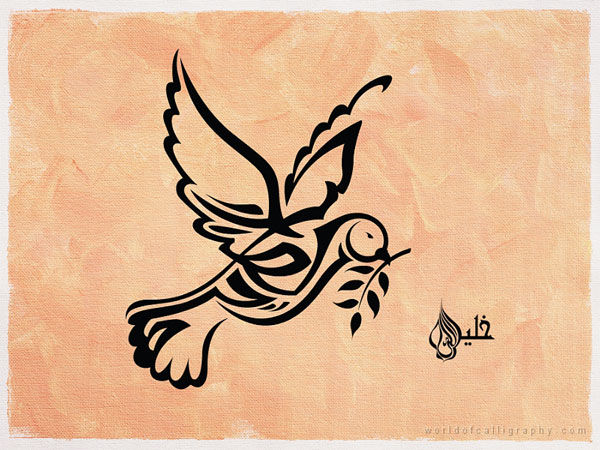 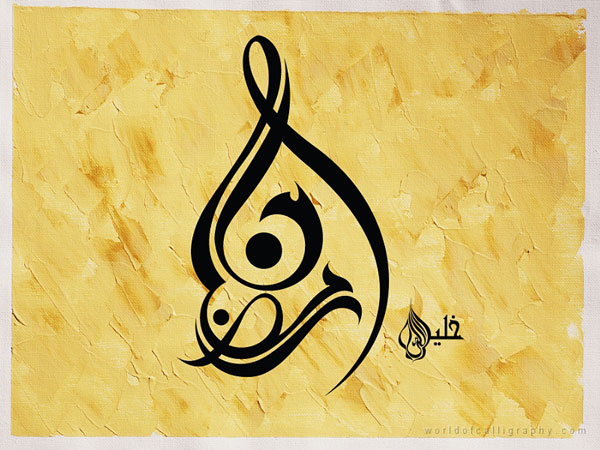 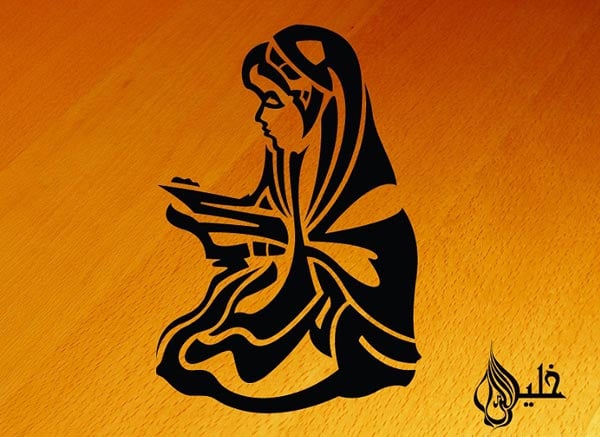 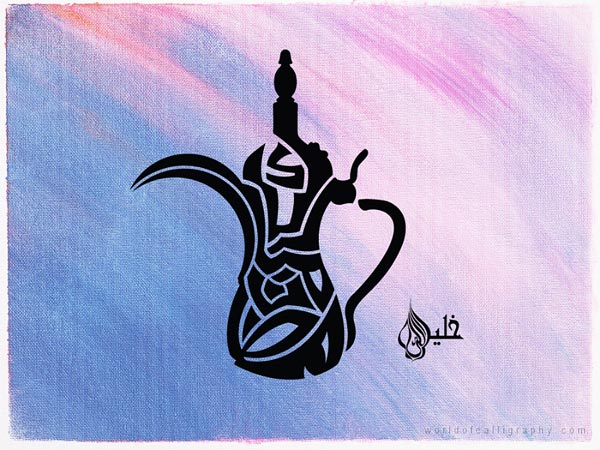 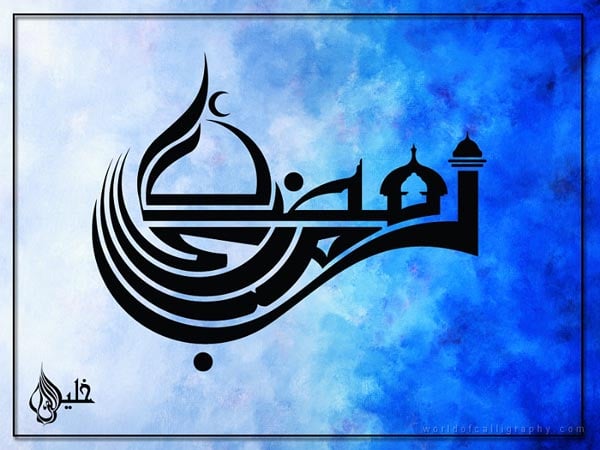 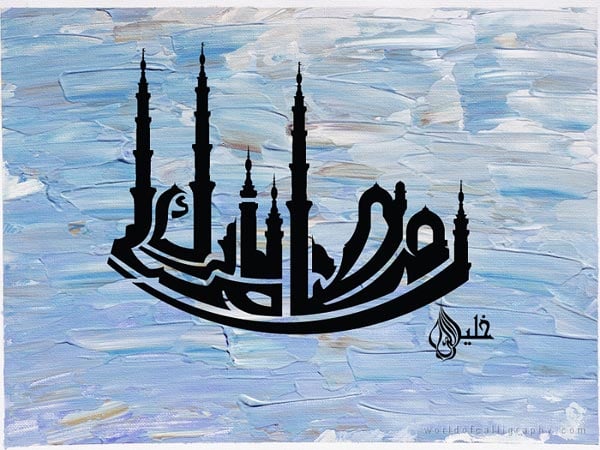 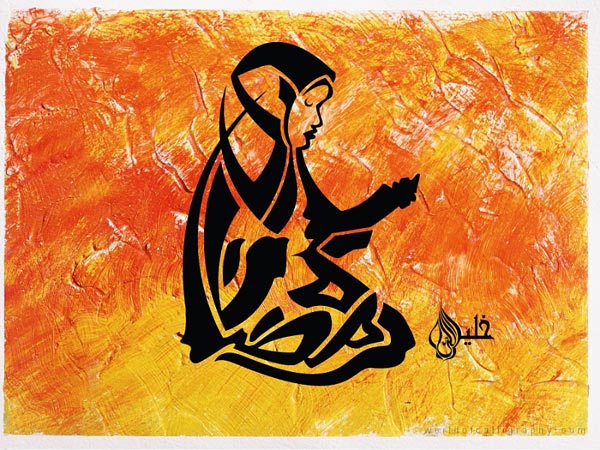 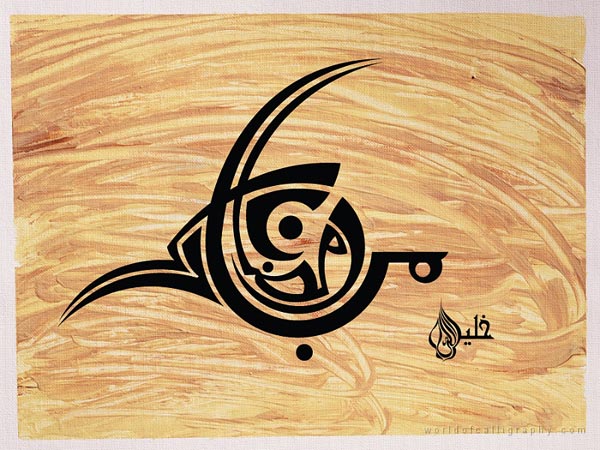 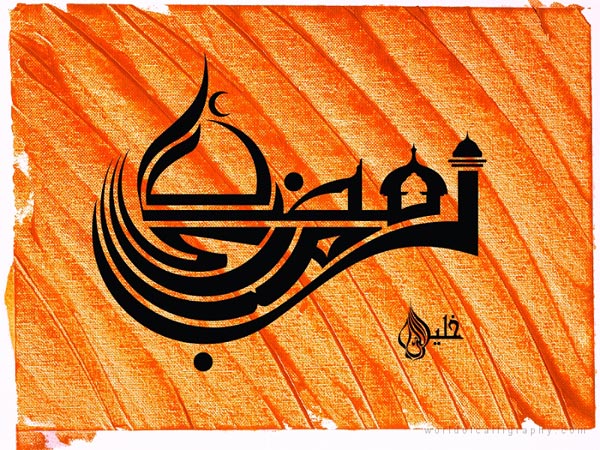 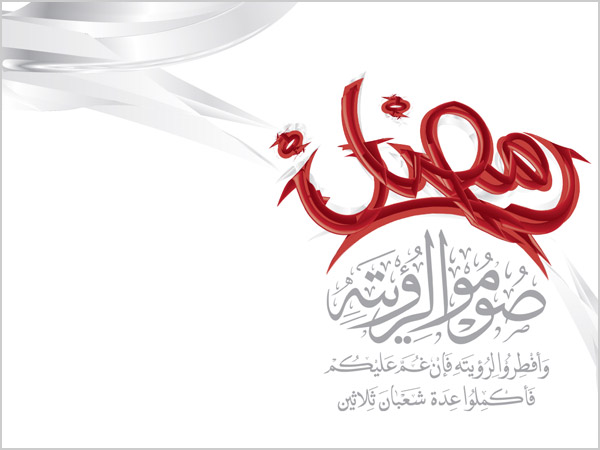 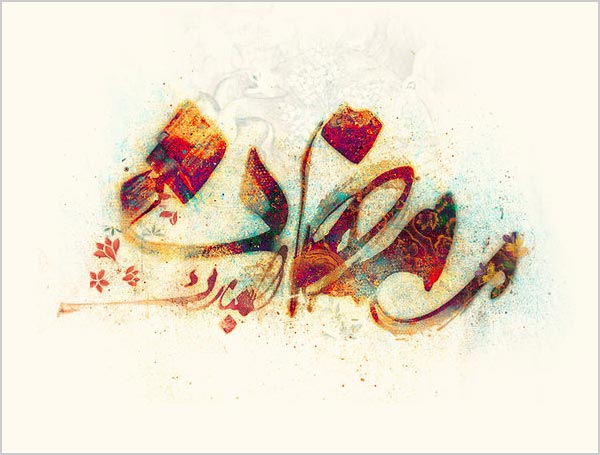 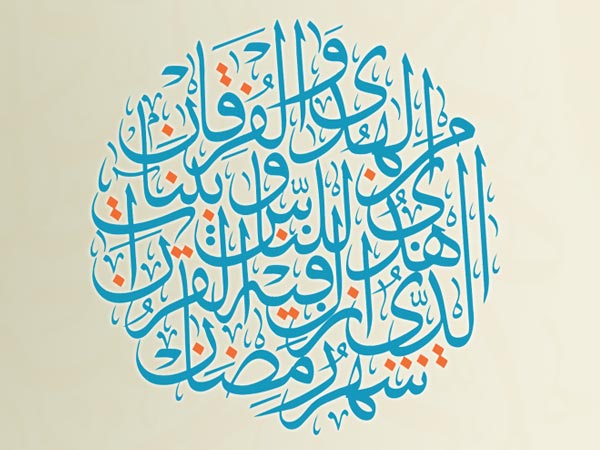 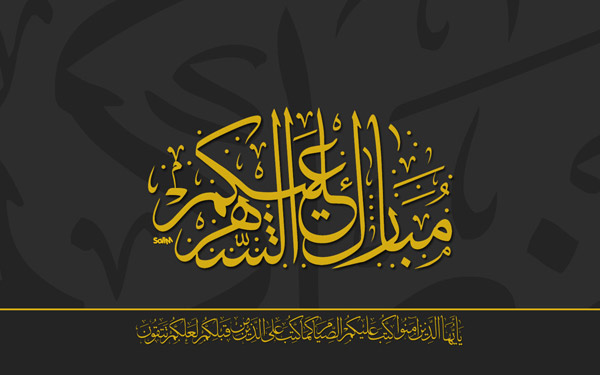 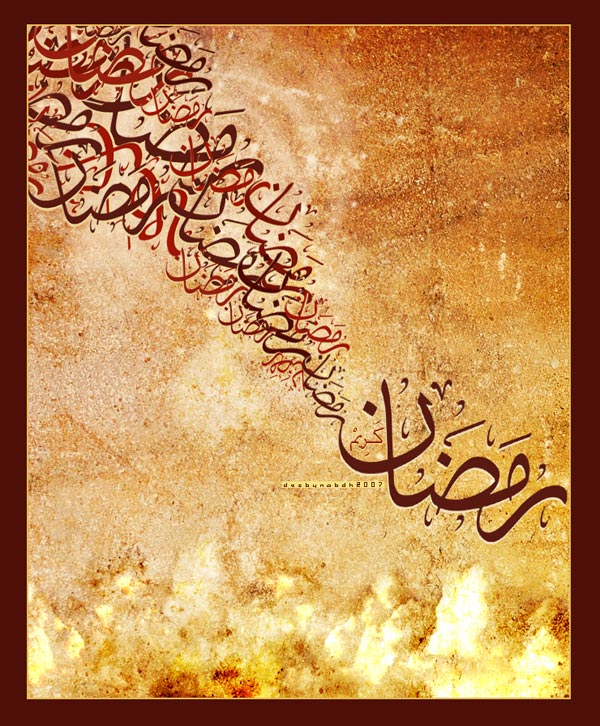 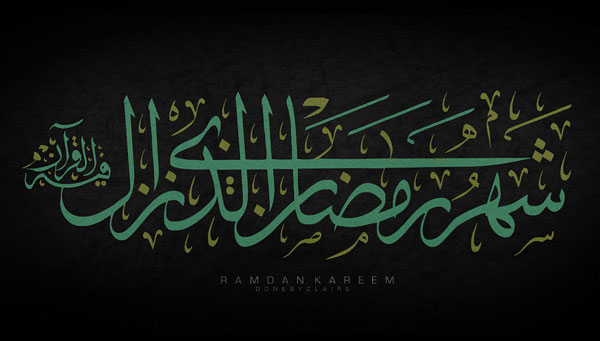 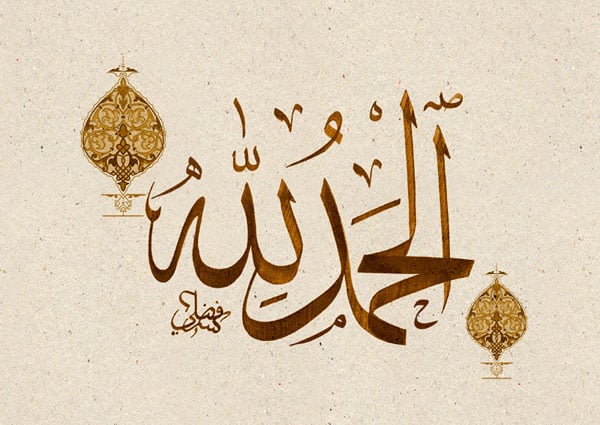 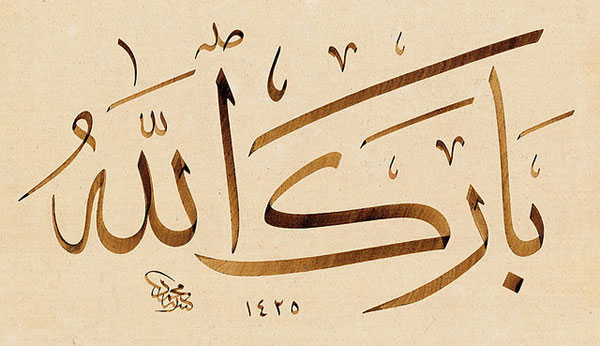