Apple comes up with extraordinary gadgets and devices and the moment it announces the showcase of its new arrival, an abrupt spell grasps everybody’s attention in one go.

Three years back if you notice Apple came out with the original iPad, boxy and thick and heavy by comparison. Four iPads later, we’re here all set to welcome the fifth generation iPad into the world.

If I put it in a word, I would call it “classy”. The long held wait is over, people, gear up for the new launch of Apple iPad Air.

The new iPad supports the same 9.7-inch display as all of its predecessors, but with an upgraded shape following the design language of the iPad mini. It weighs only one pound, making it the lightest full size tablet in the whole world. It’s 4 lbs lighter than previous generations. Also, the iPad Air is only 7.5mm thick, which is 25 percent thinner than previous iPads.

Apple has updated the new iPad’s processor to the A7, the same you’ll find in the iPhone 5s. Isn’t wow? It’s 8x faster than the first generation and graphics are 72 times faster than the first generation iPad. The new processor is also accompanied by that M7 motion co-processor that was used in the iPhone 5s, which focuses on computing information generated from the sensors to make the device smarter all around.

The new A7 processor runs on a 64-bit architecture, like all the new Apple products, with more than 1 billion transistors

The camera technology on current iPad models is incredibly upgraded, to the point where it’s interesting to see someone hold up their iPad like a camera.

The iPad (fifth generation) will be available in black, white, silver, and space grey (no gold, maybe for some reason), and will replace the current generation (fourth) iPad at a $499 starting price. Wifi + Cellular starts at $629. Meanwhile, the iPad 2 will remain in the lineup for $399.

New iPads are supposed to be available on November 1, just in time for the holidays. Stay buzzed! 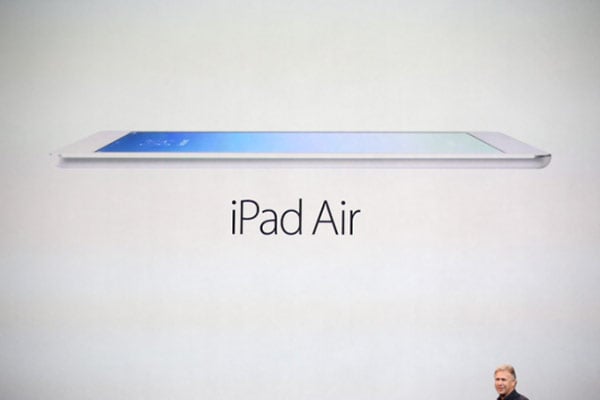 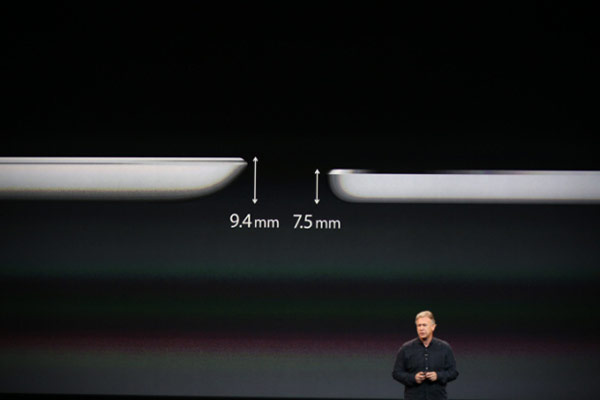 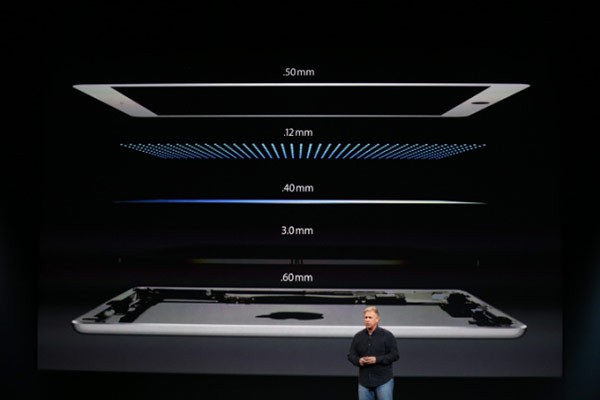 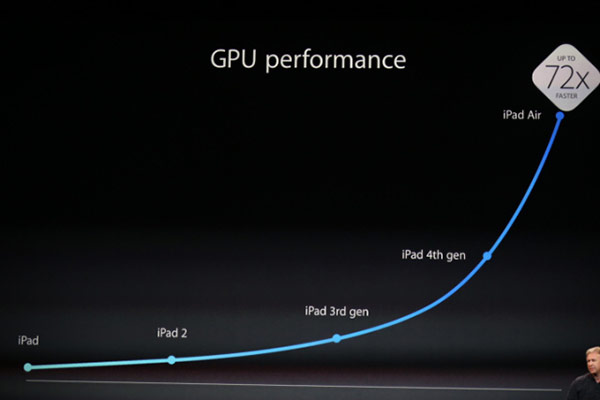 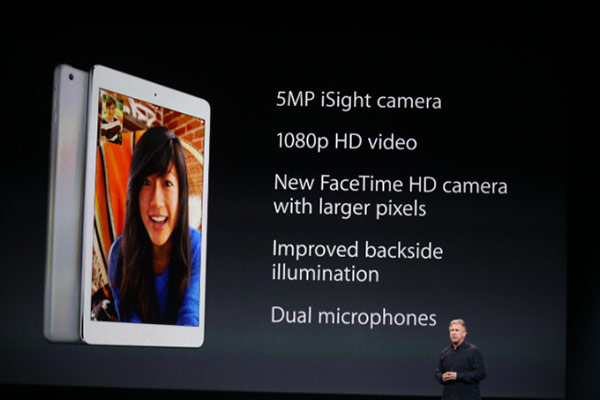 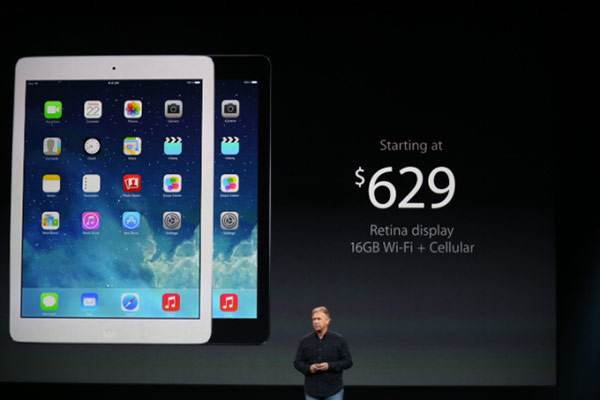 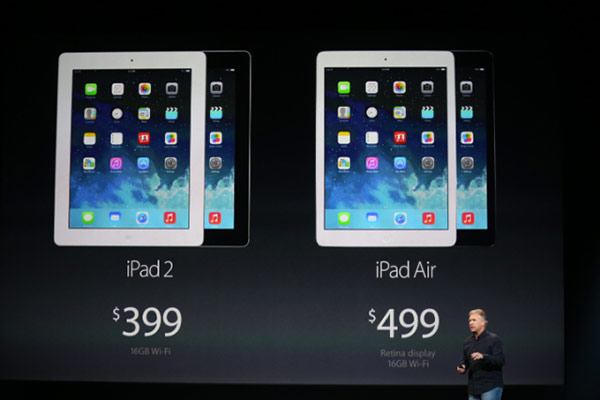 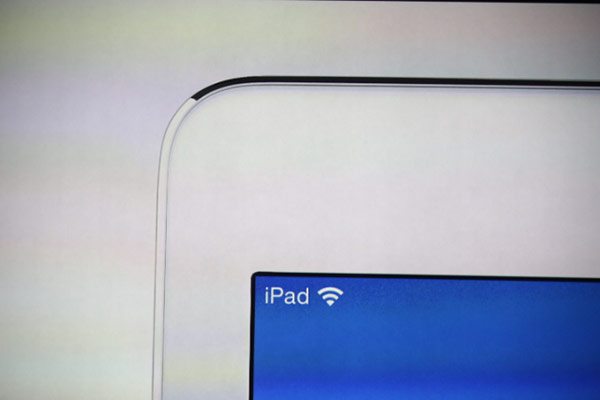