There is a massive race going on between Hollywood movies, as per the cast, screenplay and the revenue it earns, let’s see which movie becomes a blockbuster of 2014 and beats down all records this year with uncountable profits. People like action packed movies that give a driving force while seeing enemies laid down and the dramatic scenes of foes drenched in blood streams all dead under the debris.

Adventure movies are one of their kind too, they are seen especially by adults who like to take a ride in the adventure lands and explore horizons with the characters of the movie likewise comical and humorous movies also have a huge viewership, but what if all these three elements conjoint in a single movie this year? Yes, in the movie, ‘Teenage Mutant Ninja Turtles’ 2014 we will come across jam packed action, sizzling adventure and a tinge of comic relief to soothe the nerves.

The Release Date: Teenage Mutant Ninja Turtles will bang on the big screens on 8, august 2014 (USA).

Plot: There is nothing much unfamiliar in the movie, we fathom the fact that when power bloc, supernatural heroes and unconventional commands get together they tear down the evil forces, save their people and the entire city from greedy, obnoxious, arch rivals and haters.  Obscurities are prevailing in the New York City; the entire atmosphere is gloomy and chaotic because the clan has reached over the places owned by politicians and police. That’s the time when four brothers put their alliance to fearlessly fight back and undo the mal treatment and plotting of Shredder along with his clan.

Now let’s see how these brothers will work with April O’Neil and her cameraman Vern to protect and save the NY City.  Today I am bringing before you teenage ‘Mutant Ninja Turtles’ (TMNT 2014) HD desktop, iPhone & iPad wallpapers. Have a look at the collection. I hope this fantasy and sci-fi movie would really give us shrivels and a nice time in the theaters. 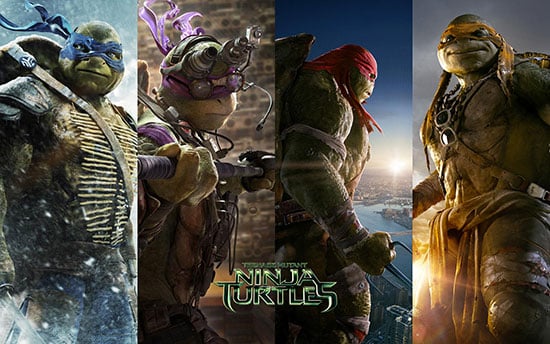 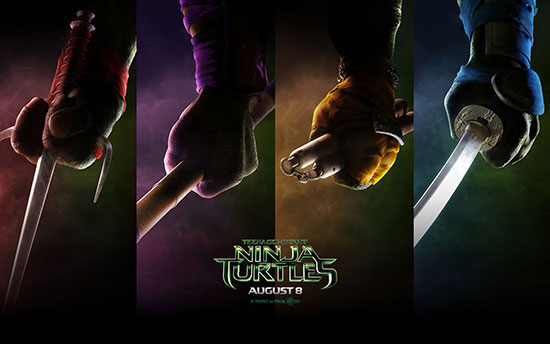 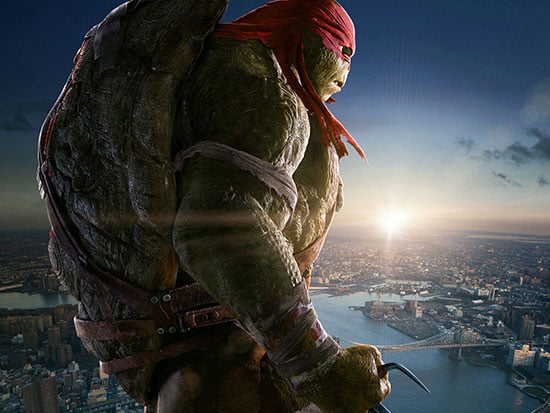 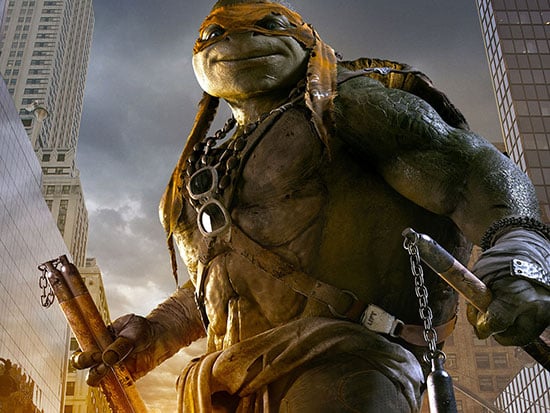 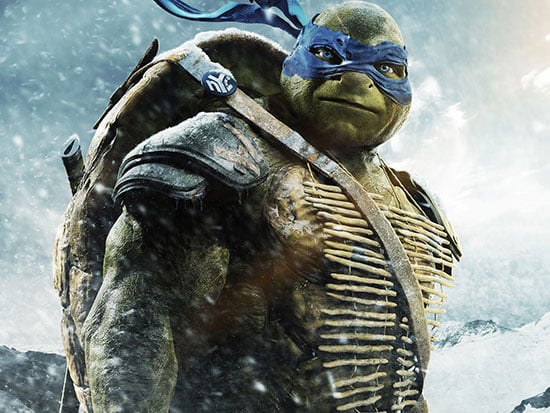 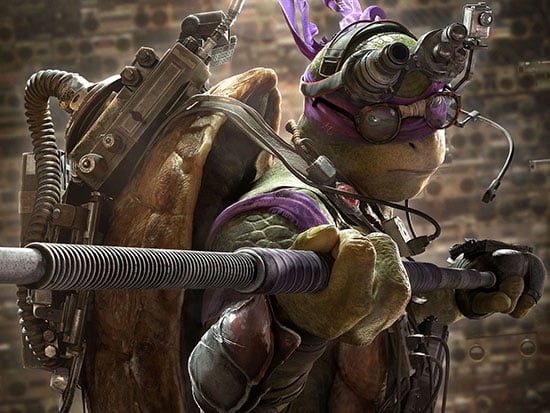 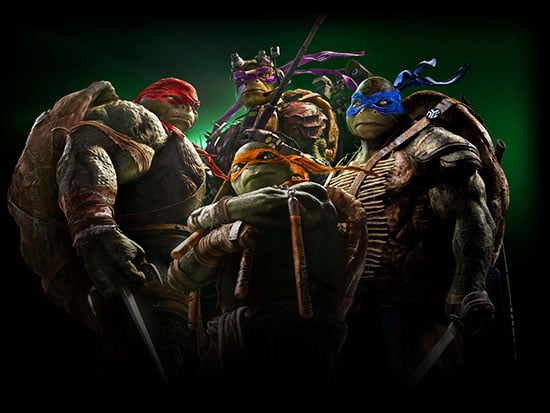 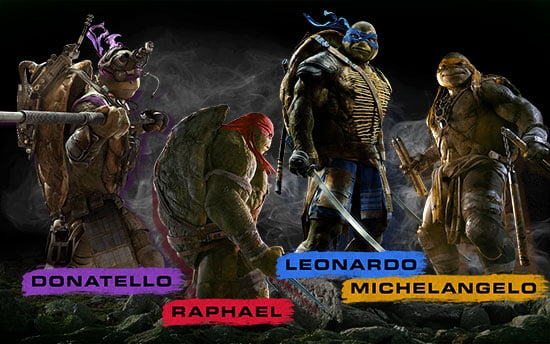 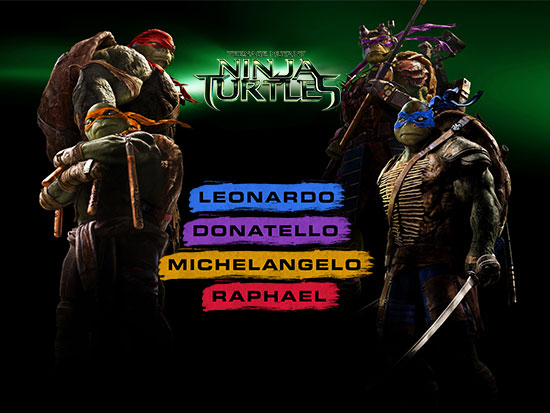 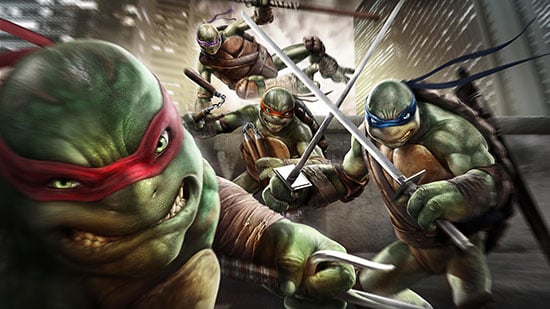 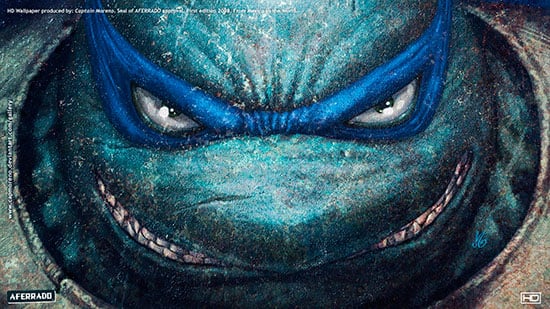 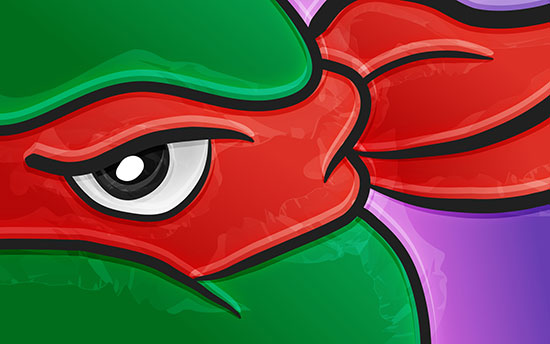 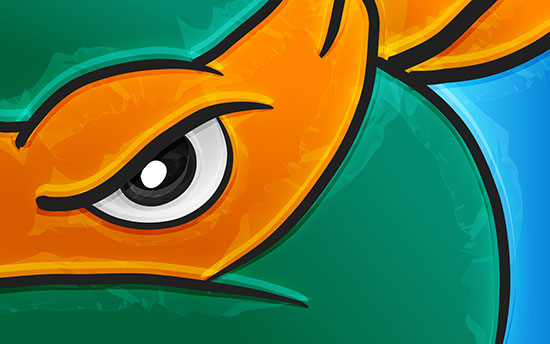 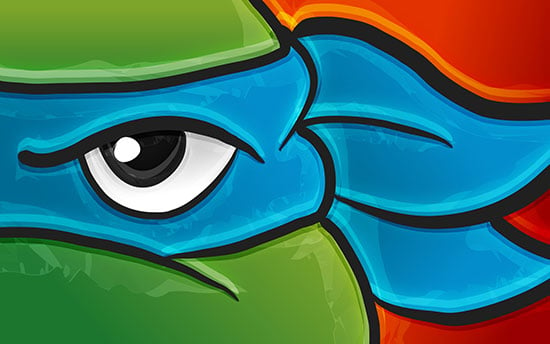 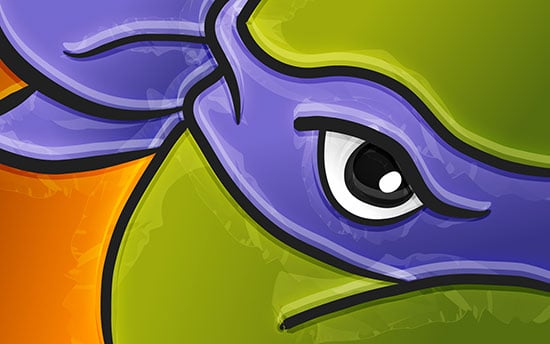 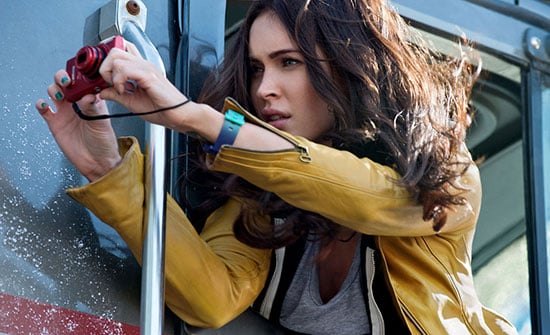 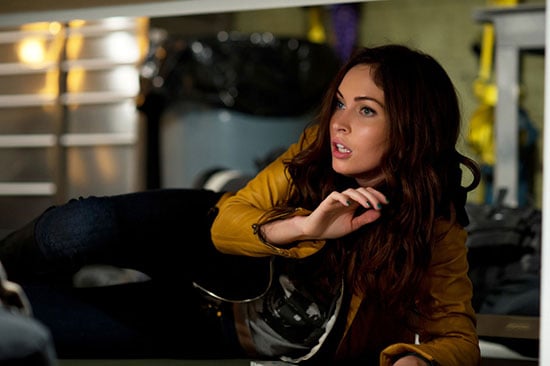 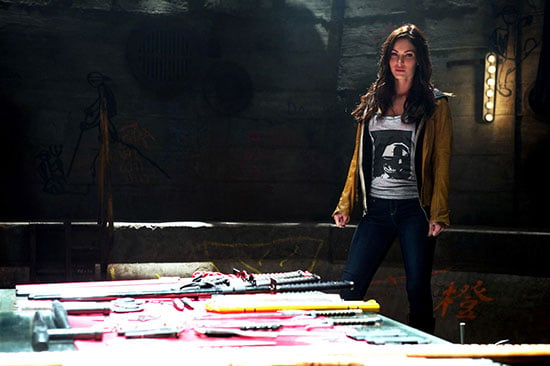 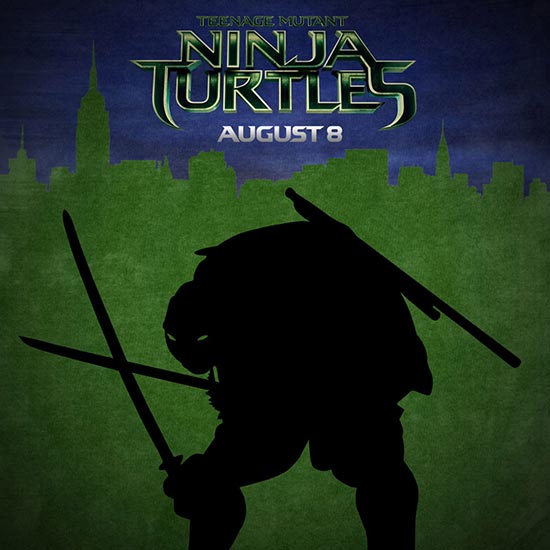 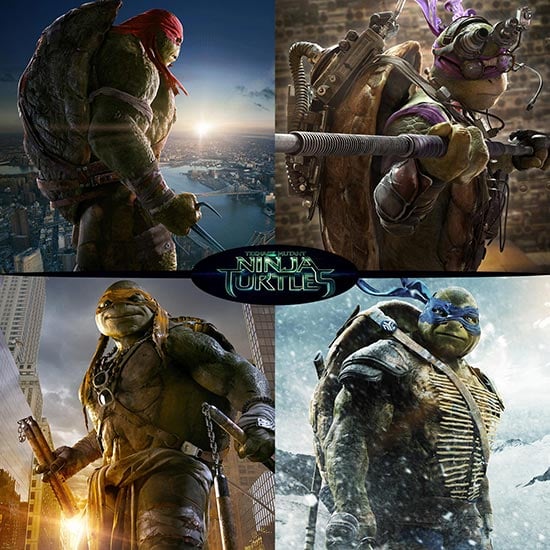 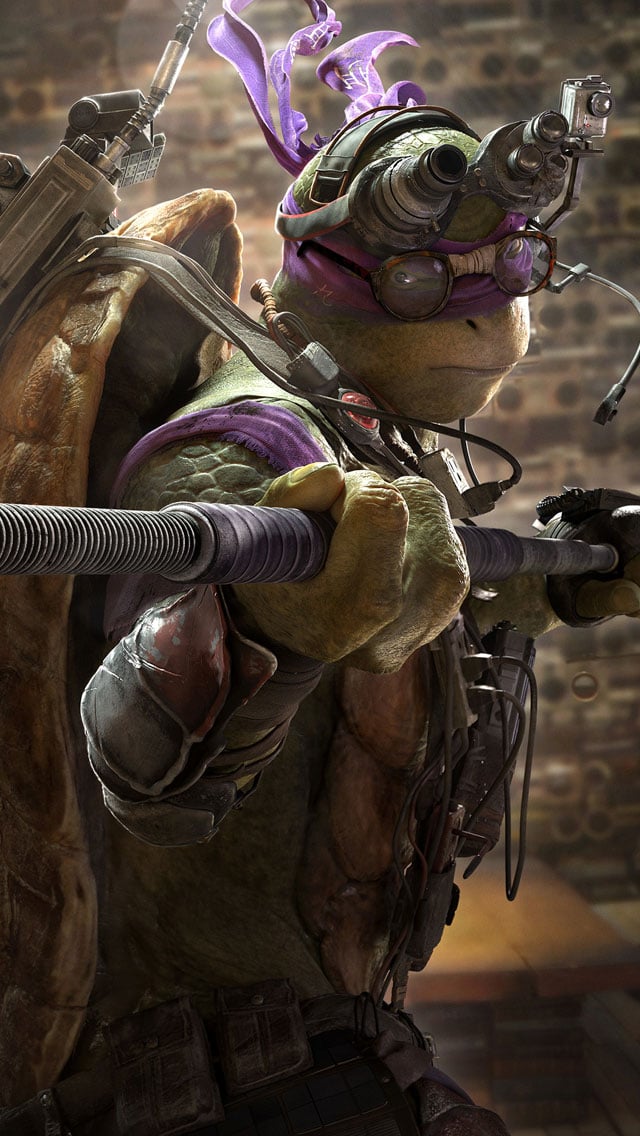 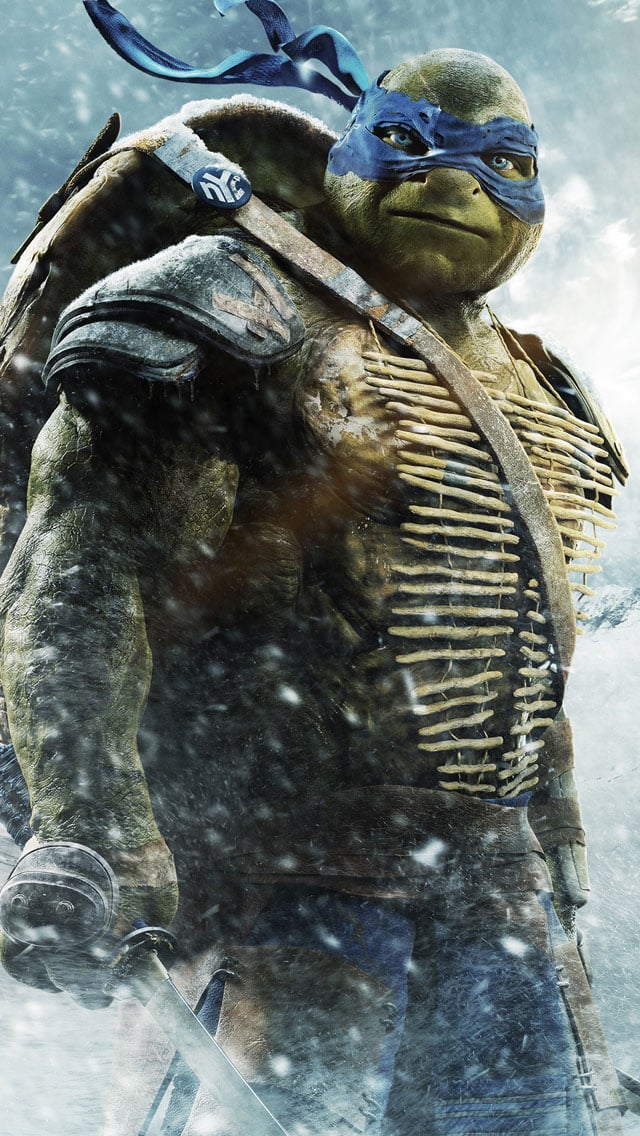 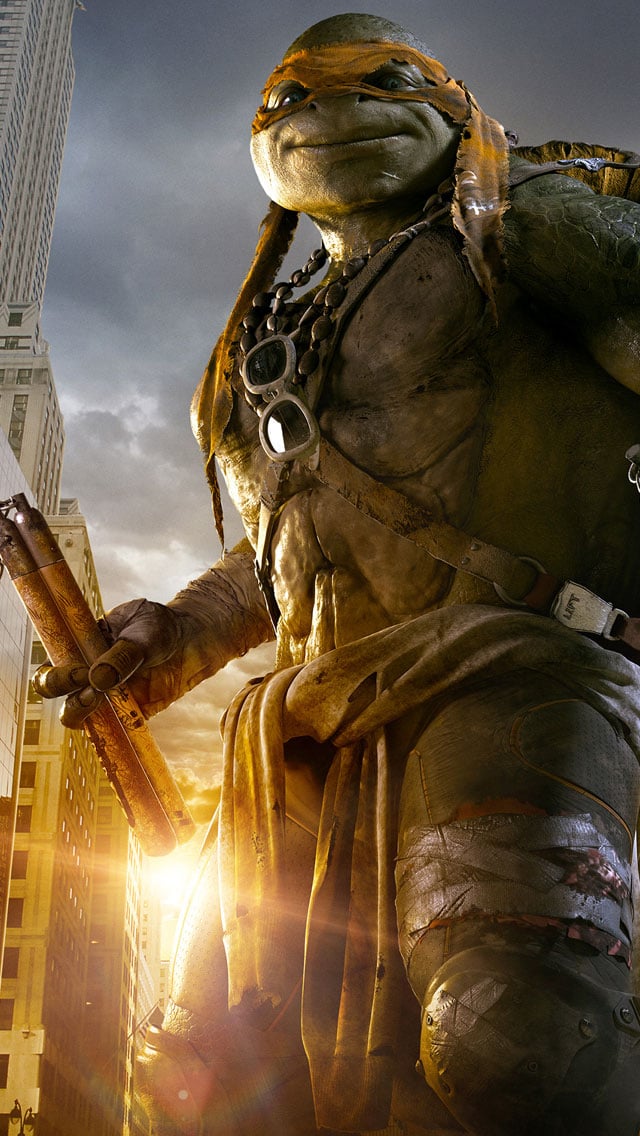 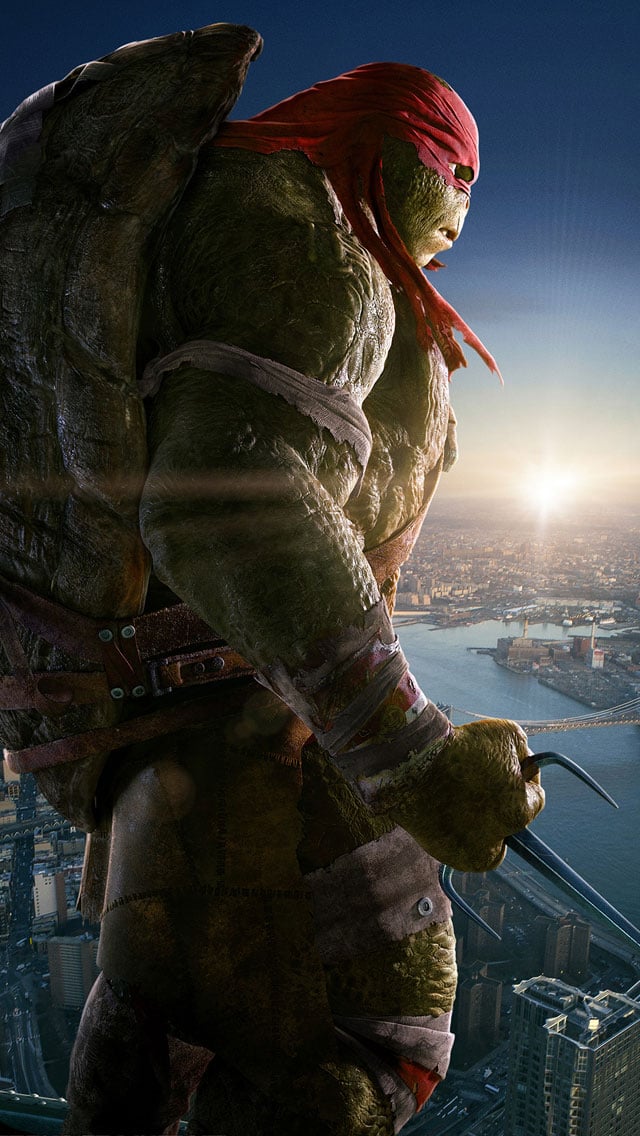