Some people die and leave a legacy after them, some heroes die and make the entire world sorrowful. The sudden outbreak of a sad demise has left us into tears, we cannot control our emotions after knowing the departure of the legendary Stephen Hawking who has been an epitome of inspiration for all of us.

British Physicist Stephen Hawking, the role model of the generation, the wonderful scientist of his cohort is no more with us. Life is so unpredictable, we never know when to breathe the last. This world is transient and slowly but gradually we are moving towards the death tolling its bells. No matter how big or small you are, the real life is the afterlife you cannot get rid of. Someday or the other this life will come to an end, but all prayers to the departed soul who has left us into greater grief and mourn. The moment I logged into my social media accounts, the newsfeed was flooded immensely by the tragic death of Stephen, certainly a rough patch to digest at once. But his life gives us several lessons to just “don’t give up”.

Being an ALS patient and a tragic sufferer he was given 2 years reportedly by the doctors, but he survived another 50 years of life. This shows that if one is willing to live by the obstacles and has a spirit to achieve something great he can live and work for it as much as he desires to attain. It is a tremendous shock to this earth, certainly a great loss of 2018. His incredible contributions to Science, theories and complex concepts shall always be remembered and rehearsed. Although his struggles were immense but bad health was declining day by day, he didn’t fail in his practice and continued to survive with his dreams in the eyes.

He proved that it doesn’t matter whether you are on a wheelchair, having upheavals and setbacks, his undaunted spirit and quest never failed to push him forward. Down here you will see a tribute to the Legendary Stephen Hawking by artists around the world. Let’s look through his incredible words of wisdom and his impressive personality through the eyes of artists.

For more design feed, stay tuned to the blog. We have something interesting coming for you tomorrow. Here we go. 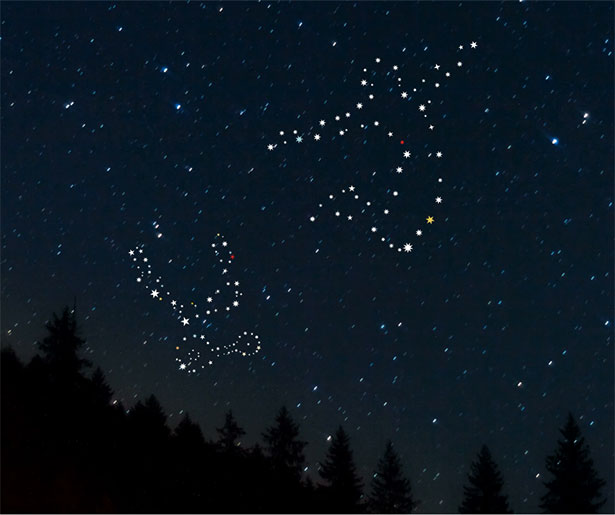 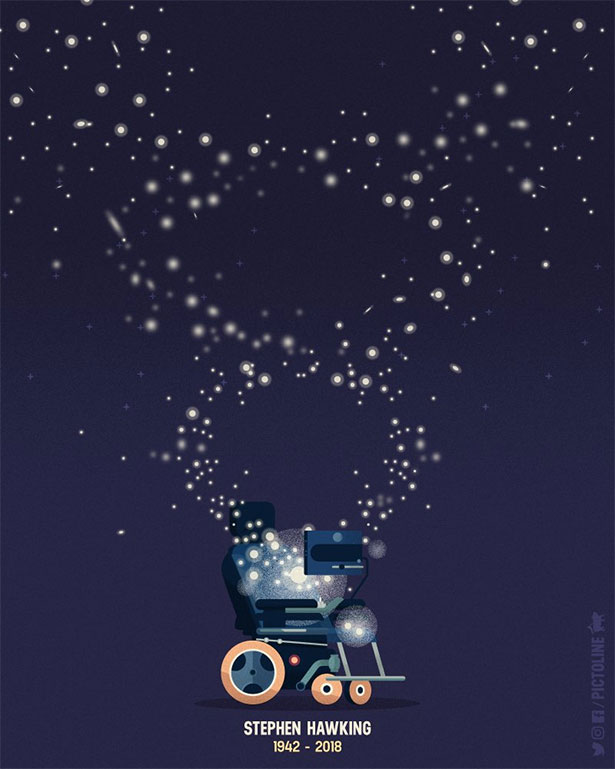 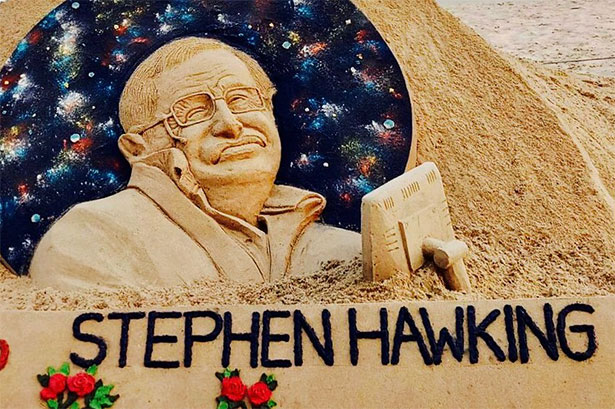 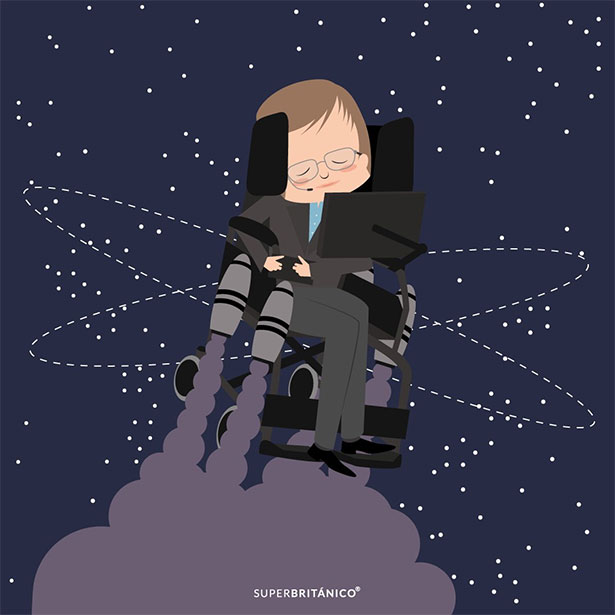 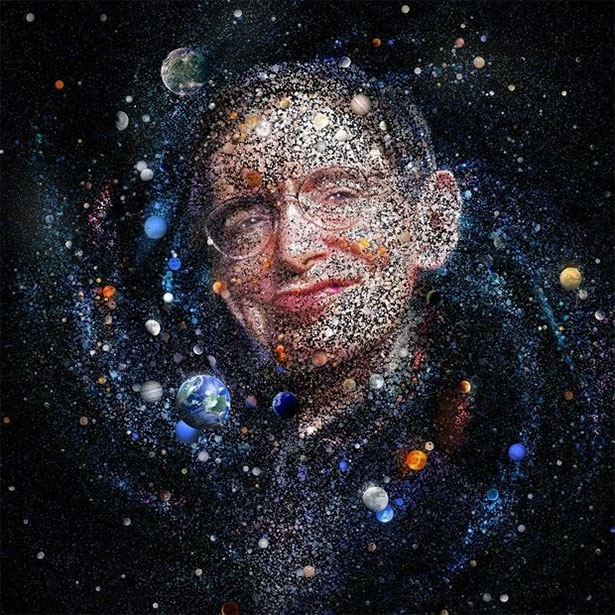 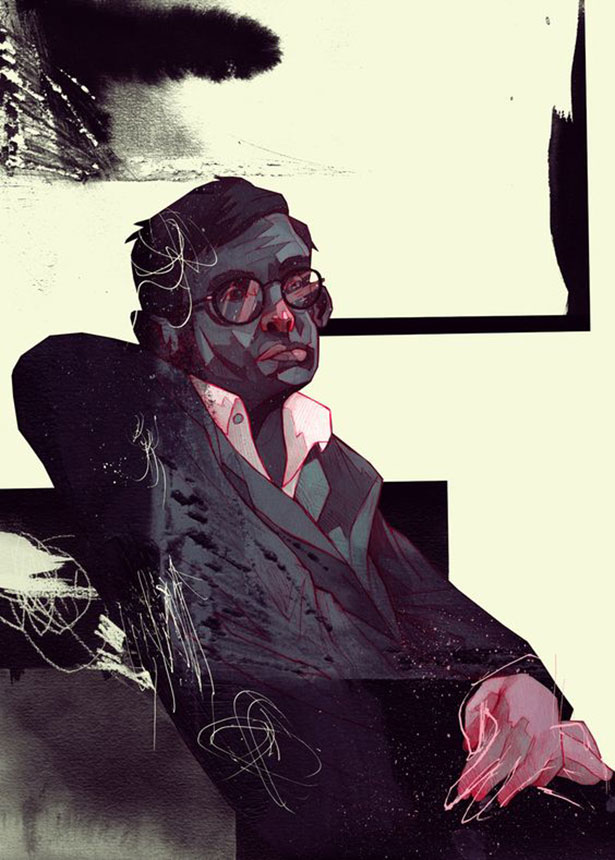 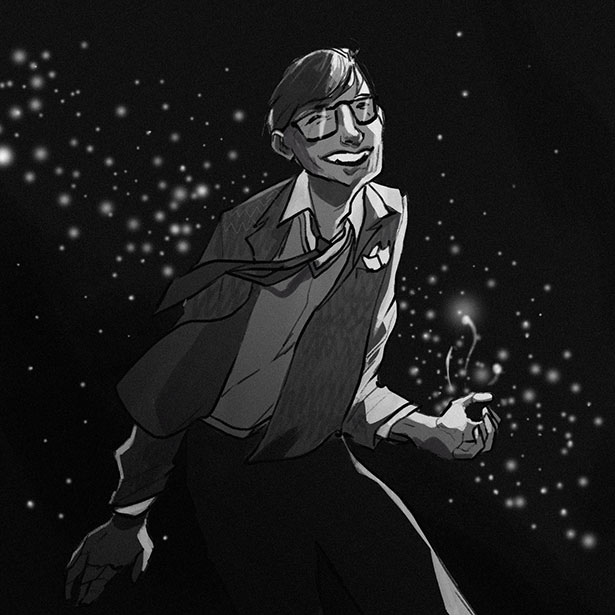 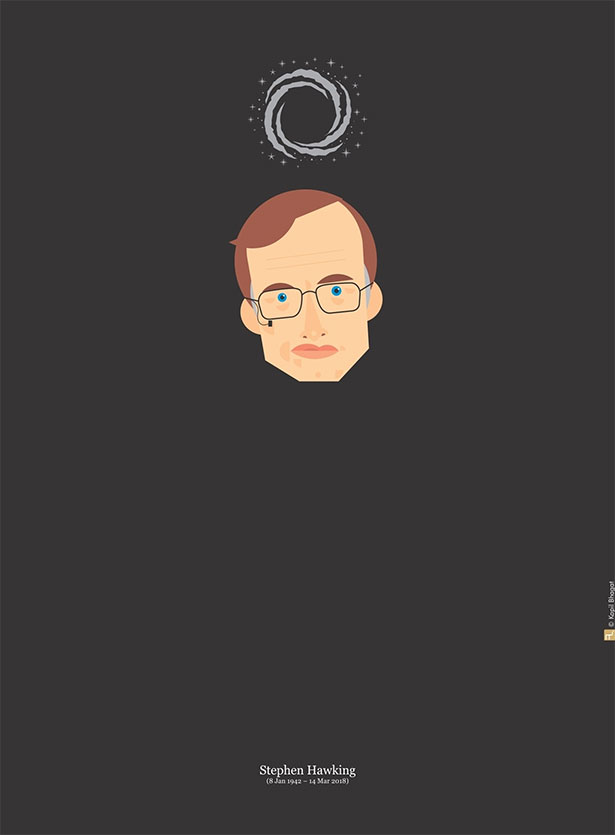 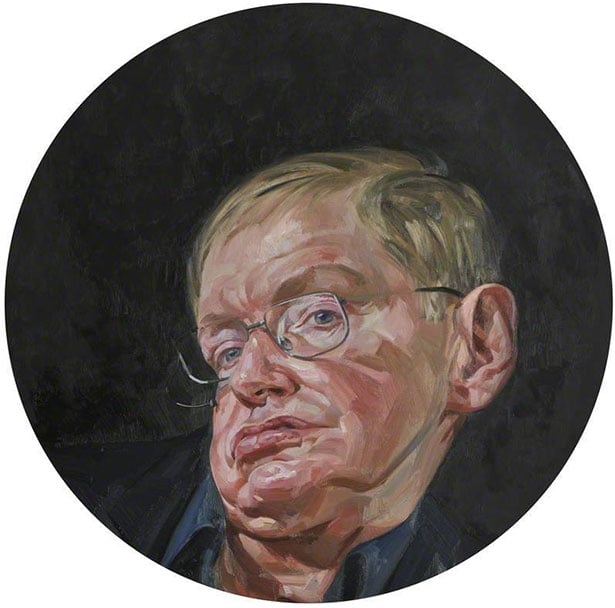 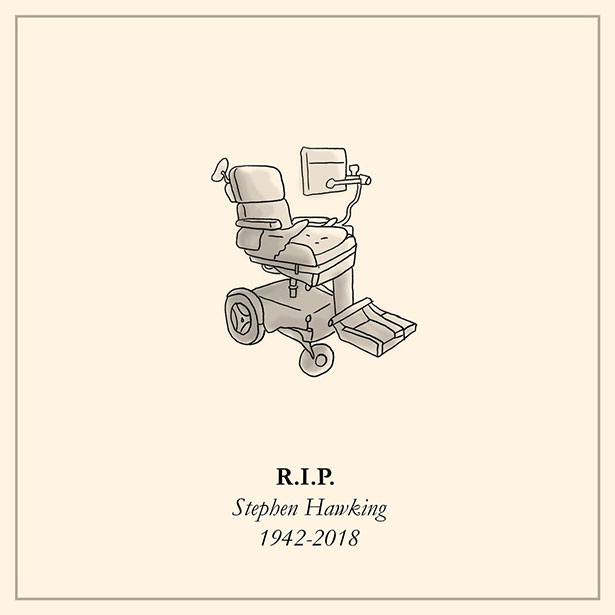 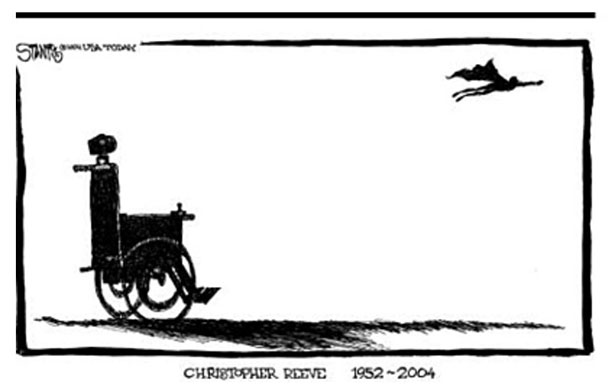 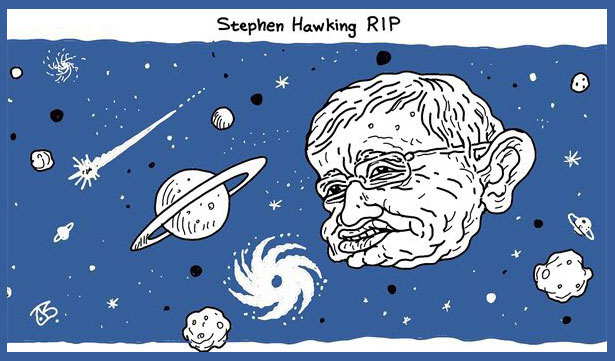 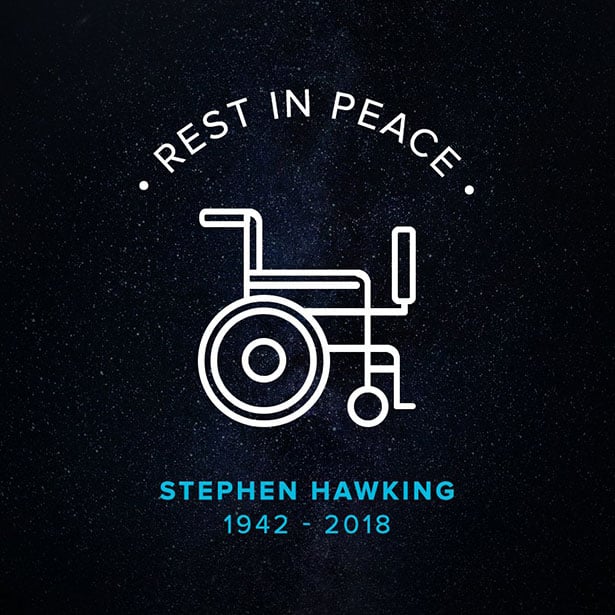 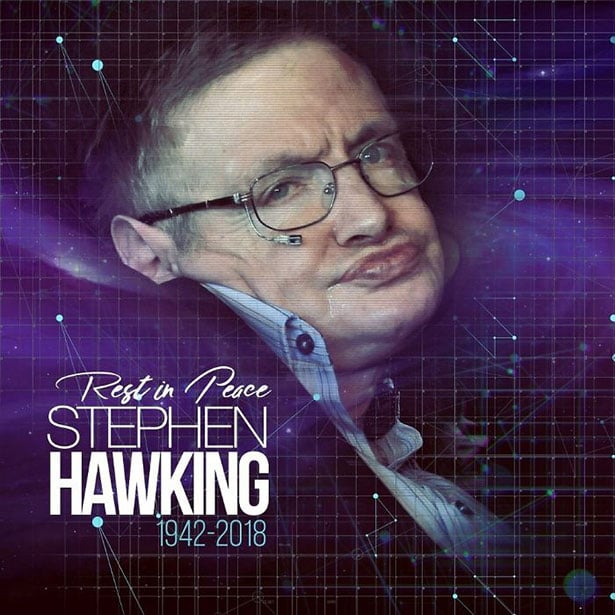 The world’s most brilliant man