RAID recovery process involves getting back data from a collapsed RAID group. It takes the restructuring of RAID parameters that is way more different than regular data restoration from hard drives. In this article, we will cover the RAID recovery procedure at home without spending a single penny. 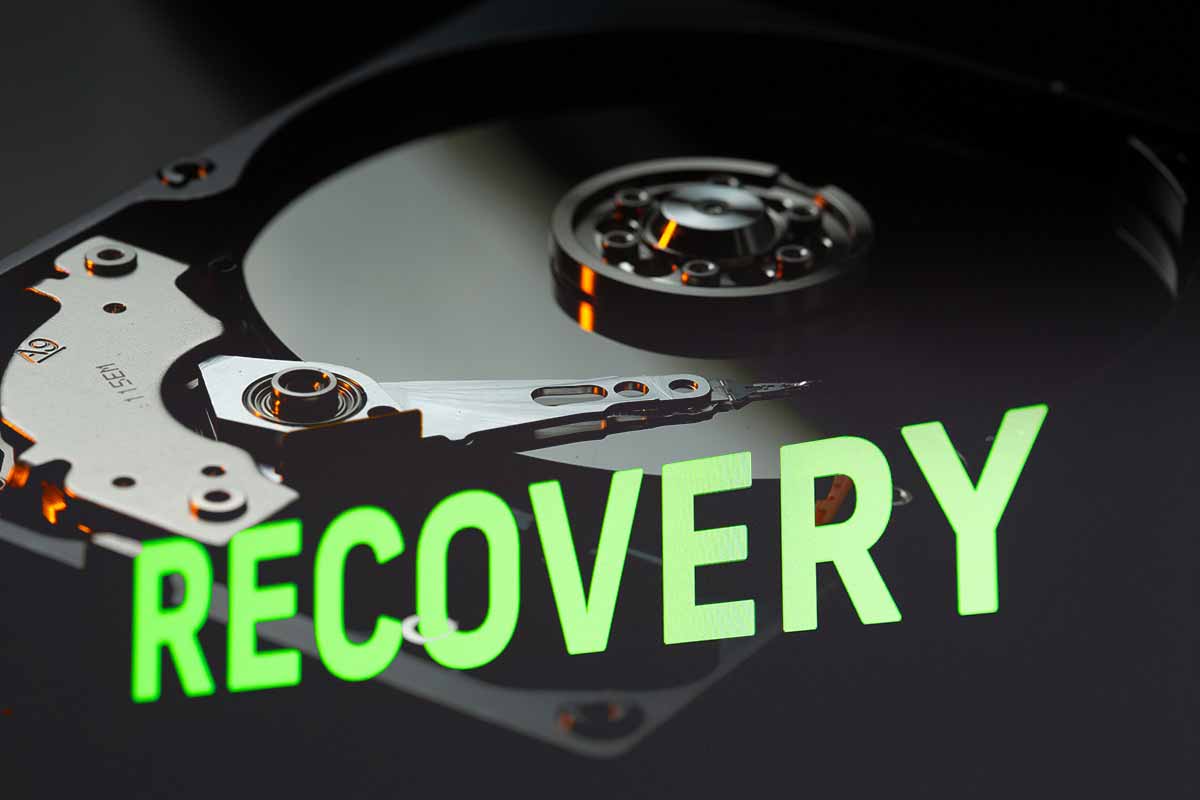 Redundant Array of Independent Disks [RAID] is a procedure of secure data reserve. In this data storing system, the same data is kept in a different location on several physical hard drives.

RAID is aimed at better data safety. If the RAID group’s hard drive fails or gets ruined, the same data is secured in another drive. Besides, RAID seems to make your computer perform faster.

This technology was first introduced in 1987 by three researchers. David Patterson, Randy Katz, and Garth A. Gibson defined RAID for the first time. They claimed that retaining data in several devices could provide better functioning at a low cost.

Though data are kept in redundant drives, they are not an alternative to data backup.

Though RAID technology involves several physical drives together, it is parted in different levels. Each part is even optimized for a particular function. Let’s learn about them.

It breaks up the data and stripes it throughout various hard disks. Besides, it provides both input and output functions. You can improve the operation by adding additional disk controllers. The minimum requirement to configure RAID 0 is two disks.

This RAID is very easy to build. But, it lacks fault-tolerance. All data can be ruined as a result of a single drive failure.

The Mirroring level also needs at least two drives. This level is designed in two parts, a data drive, and a mirror drive. Data is saved twice in RAID 1 while writing.

It is more secure than the RAID 0 because you do not need to restructure the data in case of a drive crash. Since each data is doubly written, only fifty percent of storage remains efficient.

This is a high-grade secure RAID that requires three physical drives at least. But, you can involve up to 16 drives in it. RAID 5 seems a mixture of RAID 0 and RAID 1.

The RAID 5 keeps data in parity blocks.  Except writing the data in a fixed drive, rather they are distributed in all drives. This is why the RAID 5 level remains undamaged if any disk in the group goes down. The data reading process seems quite swift in this RAID. Though drive crashing may have an impact, it is not a big issue at all.

The basic difference within RAID 5 and RAID 6 is the desired numbers of least drive. It will take at least four disks to build a RAID 6 array. Besides, data are recorded on two drives concurrently.

RAID 6 is highly secure since it can tolerate even two disks damage at the same moment. It means you will still be able to reach all data no matter others are destroyed or replaced.

RAID 10 also known as RAID 1+0 is a mixed type of RAID level. It is a combo of RAID 0 and RAID 1 that mirror all data on secondary drives and stripe them throughout multiple drives. The structuring of this RAID needs four disks at least.

RAID 10 is a better option for sensitive data preservation and safety. This RAID can be rebuilt very fast in case of accidental disk failure. The only downside of this RAID is the forming cost. 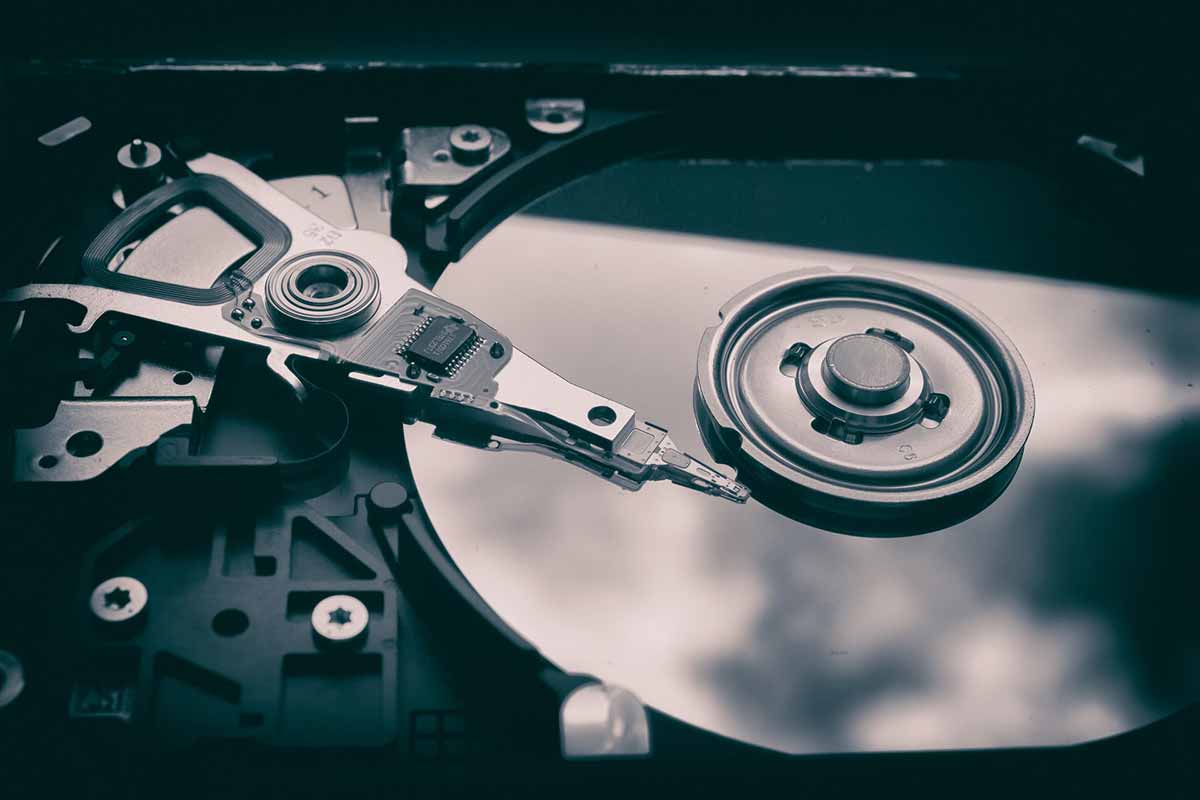 RAID can be configured using both HDD and SSD drives. But, which will be the best option? We are comparing both of them considering their performance, price, and endurance.

Comparing the overall functioning SSD is the best option for all aspects. It provides accelerate data access, more reliability, and less power consumption.

Most users avoid SSD due to the price based on per gigabyte. On the other side, people are used to mechanical drives and they are quite cheap. If massive storage is your first priority over speed, HDD would be a better option.

SSD is the modern form of storage that is equipped and protected from all possible disasters. SSD is more reliable than mechanical storage since HDD has more failure records.

How to recover files from RAID

You can fix a RAID failure at home. If you don’t know how to do it, you can learn here how to get files off a RAID hard drive following this guide.

Things you will need:

Step 1: At first, detach all disks form the RAID controller and remove your PC cover.

Step 2: Put all disks side by side and link them to the motherboard with SATA cables.

Steps 3: Attach power cords to each disk and switch on your PC.

Step 5: After you install the software, open it, and select all member disks. Choose your required RAID type, for instance, RAID 5. Click the “Start RAID 5” button above.

Step 6: Now wait a few whiles for the entire scan. Note that sometimes it may take a long time to decide RAID configuration.

Step 7: After the scanning, the software will offer some free options to rescue restored data. We suggest clicking “Save copy to disk”. But, it needs additional storage that has a larger space (for example 5TB) than the root array volume.

After that successful process, all data will be restored together from the array.