We often bring David Milan’s creativity in the menu because he is the favorite of many, due to his crisp art pieces he is popular for the ingenuity and grace that he brings on the table. He never has to pull the strings, every possible design comes off his hands flawlessly.

I have been giving a tribute to his excellence and exquisiteness of work, and today again I was forced to bring something inspiring which is of course different but has the spark of Milan as always. David Milan belongs to Spain and has excelled in the field of designing & hand lettering, he brings veracity and well as vitality into his projects, thereupon he is distinct from the rest of the famous designers. Whenever I feel a stimulation and push start, I often surf the internet and find his artworks to seek guidance and ideas.

Of course you cannot copy or plagiarize someone’s style or creation but you can always get their philosophy and way of doing it. Every artist is different and we all have certain features of art residing in us that provoke us to give vent to the upsurge. Check out the overwhelming collection of awesome hand lettering logo redesign inspiration By David Milan in today’s post. It will open up new ideas to the surface of your mind and you will know how beautifully you can play with the variations in the design pieces. He has composed some awesome set of logo designs.

The element of hand lettering is the USP here, he has made a stunning amalgamation of the logos that will enthrall your minds. I am sure you will be forced to design something like this. Have a look down here and give us your feedback about the post. Subscribe us for the daily design posts in future as well. We are looking forward to your feedback, either positive or negative, it will help us in improving ourselves for the better posts. We are trying harder way possible to unleash the trendiest design posts that are for your good use. 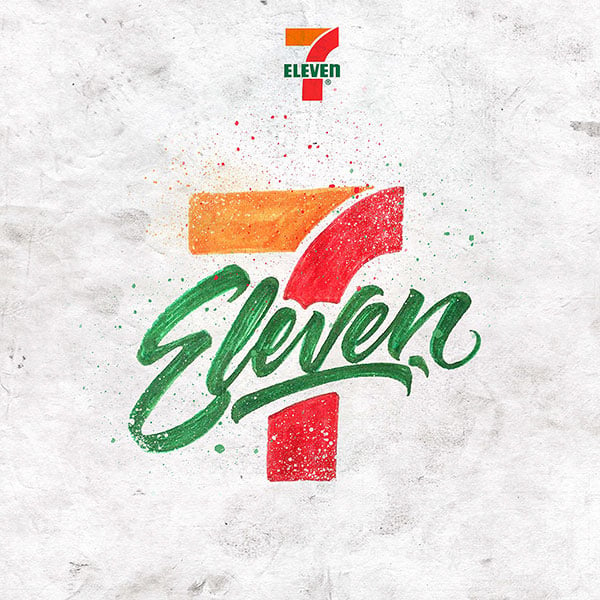 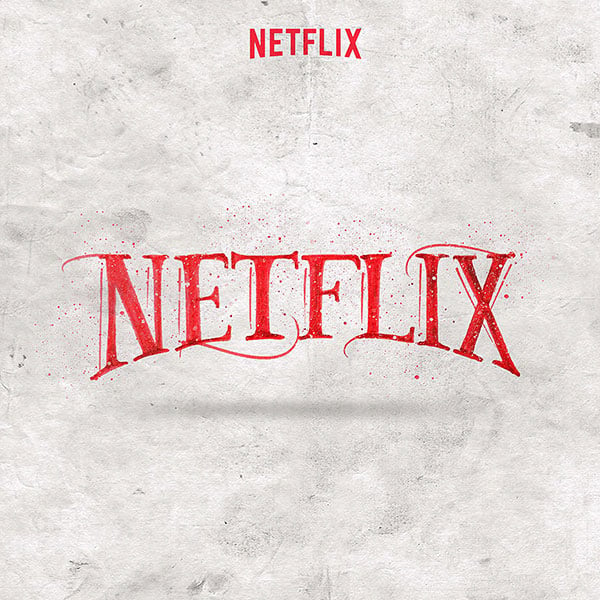 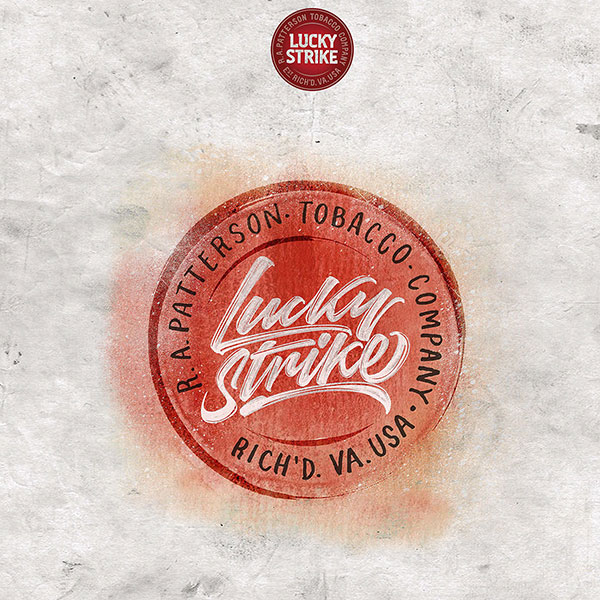 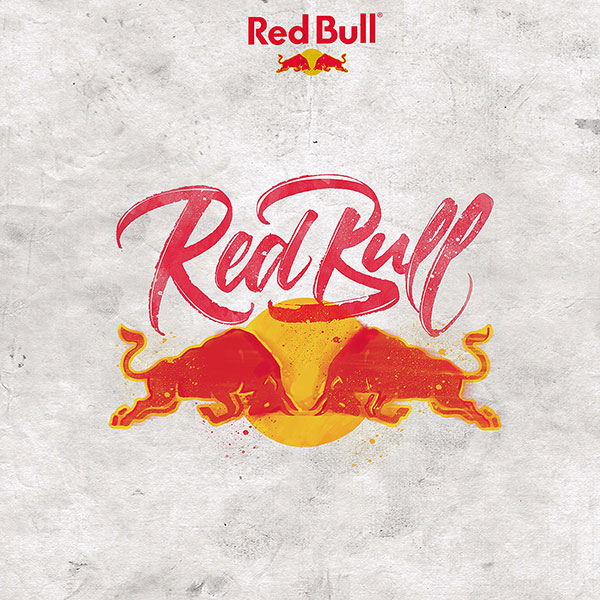 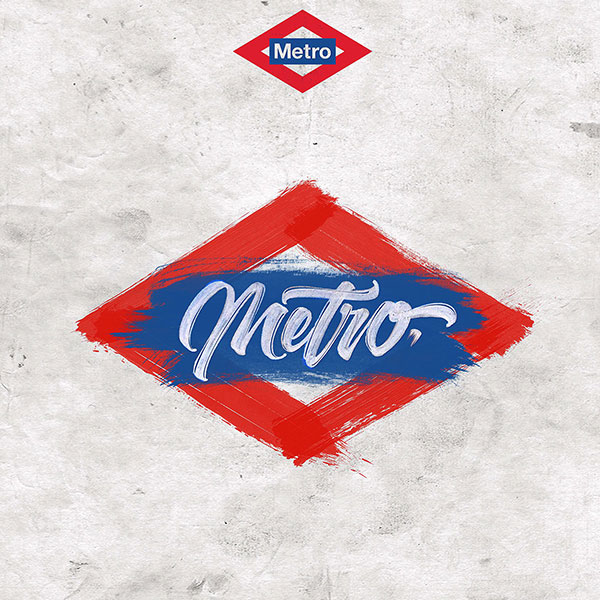 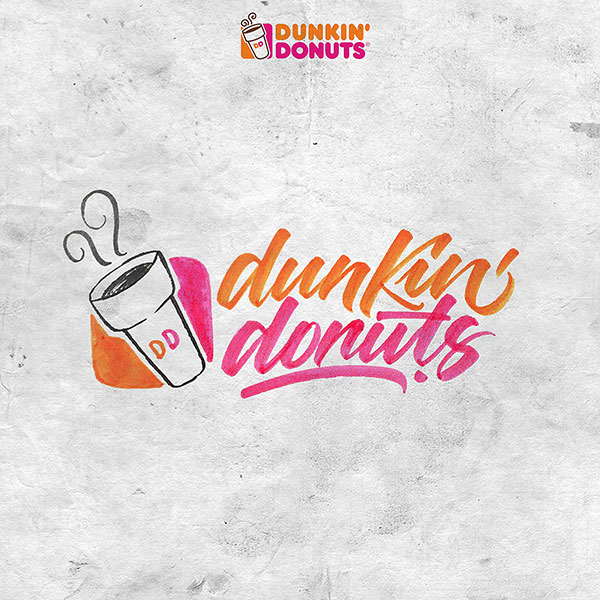 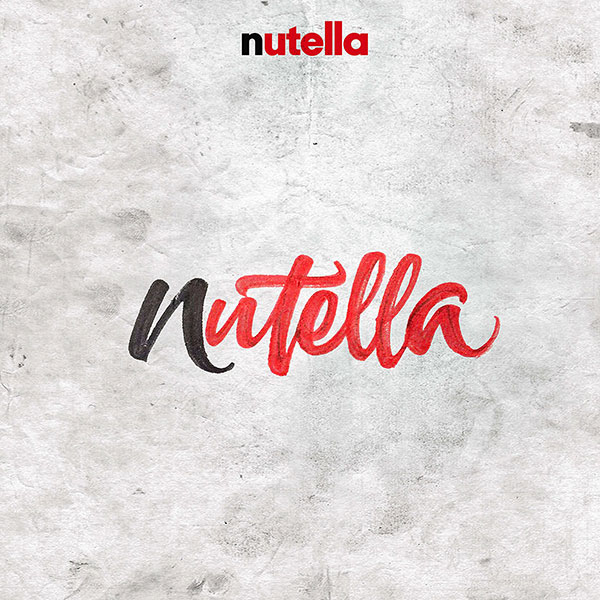 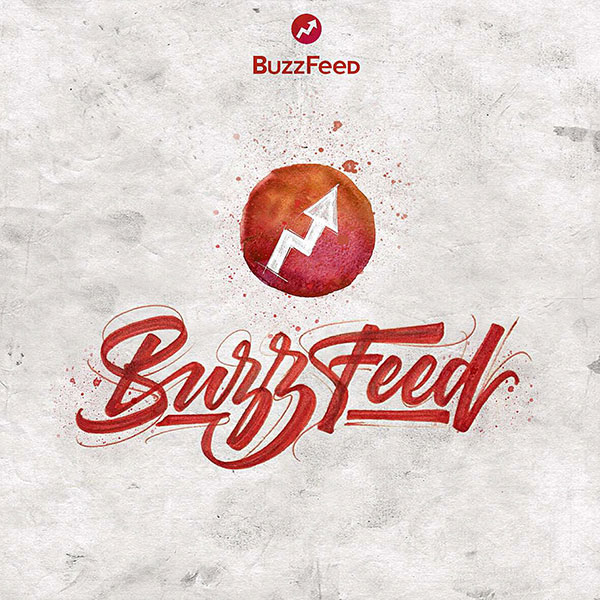 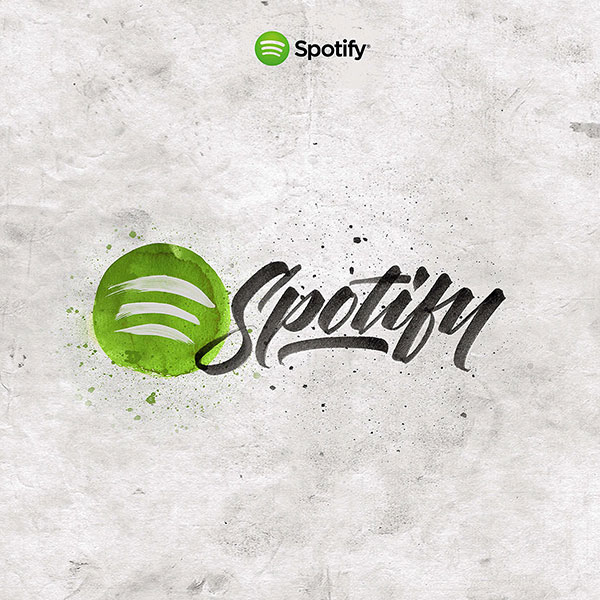 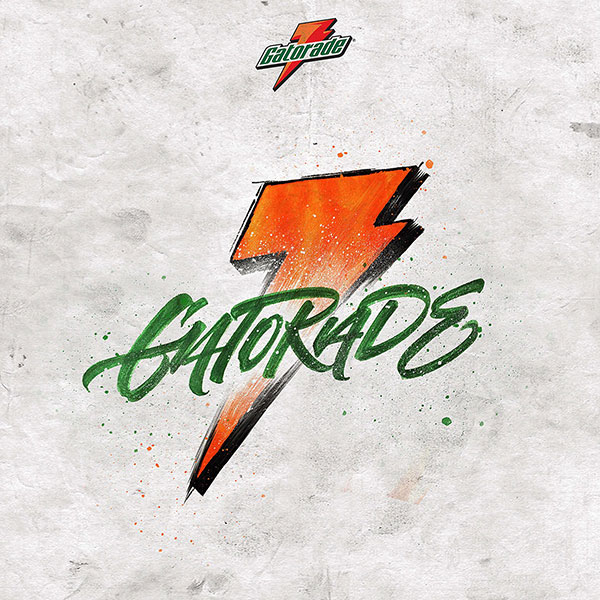